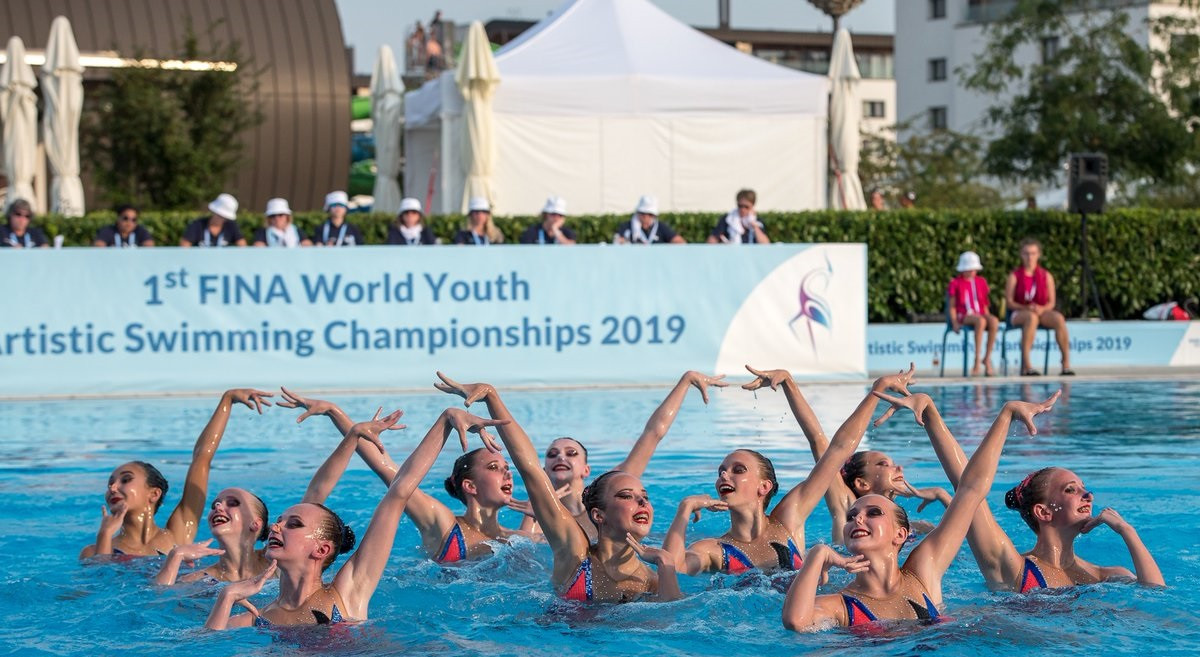 Kirsanova, who topped the preliminary standings on Wednesday (August 28), managed a total of 169.6116 points at the Slovakian town's X-Bionic Sphere Sport Complex.

Later in the day, Kirsanova contributed to Russia's triumph in the free routine combination final with 88.0000 points.

Ukraine and Spain were again the silver and bronze medallists, with point totals of 86.3000 and 84.4332, respectively.

The silver medal went to Spain's Maria Boffil and Dennis Gonzalez with 150.9796 points, and the podium was completed by Japan's Hiyori Okano and Youtaro Sato with 147.8146.