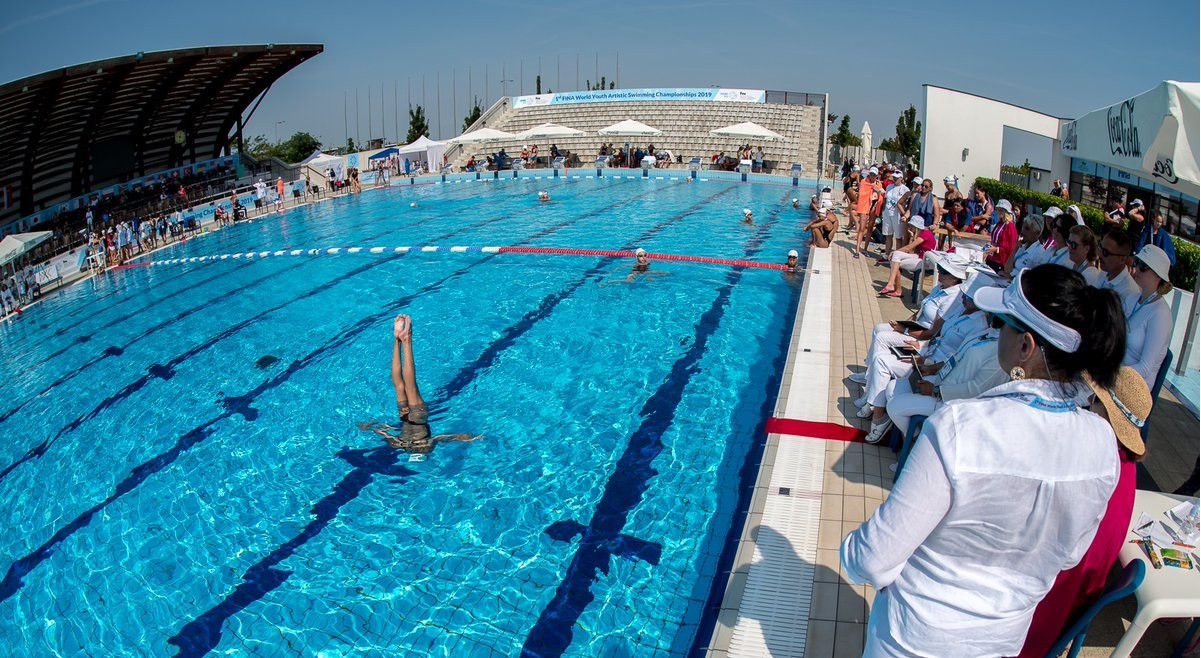 Russia won the duet and team finals today to cap off an impressive performance from the country at the International Swimming Federation (FINA) World Youth Artistic Swimming Championships in Samorin.

Violetta Evenko and Diana Mirgazizova triumphed in the duet final after registering a total of 167.9686 points at the Slovakian town's X-Bionic Sphere Sport Complex.

Last day of competition in Samorin for the World Youth #ArtisticSwimming Champs!
It's time to find out the full results here >> https://t.co/G9sjNoxW8b pic.twitter.com/PM2UBobypD

Russia end the inaugural edition of the event on four gold medals, having also tasted victory in the solo and free routine combination finals yesterday.

Kazakhstan secured the only other title, in the mixed duet event.

Youngsters aged between 13 and 15 were eligible to enter.