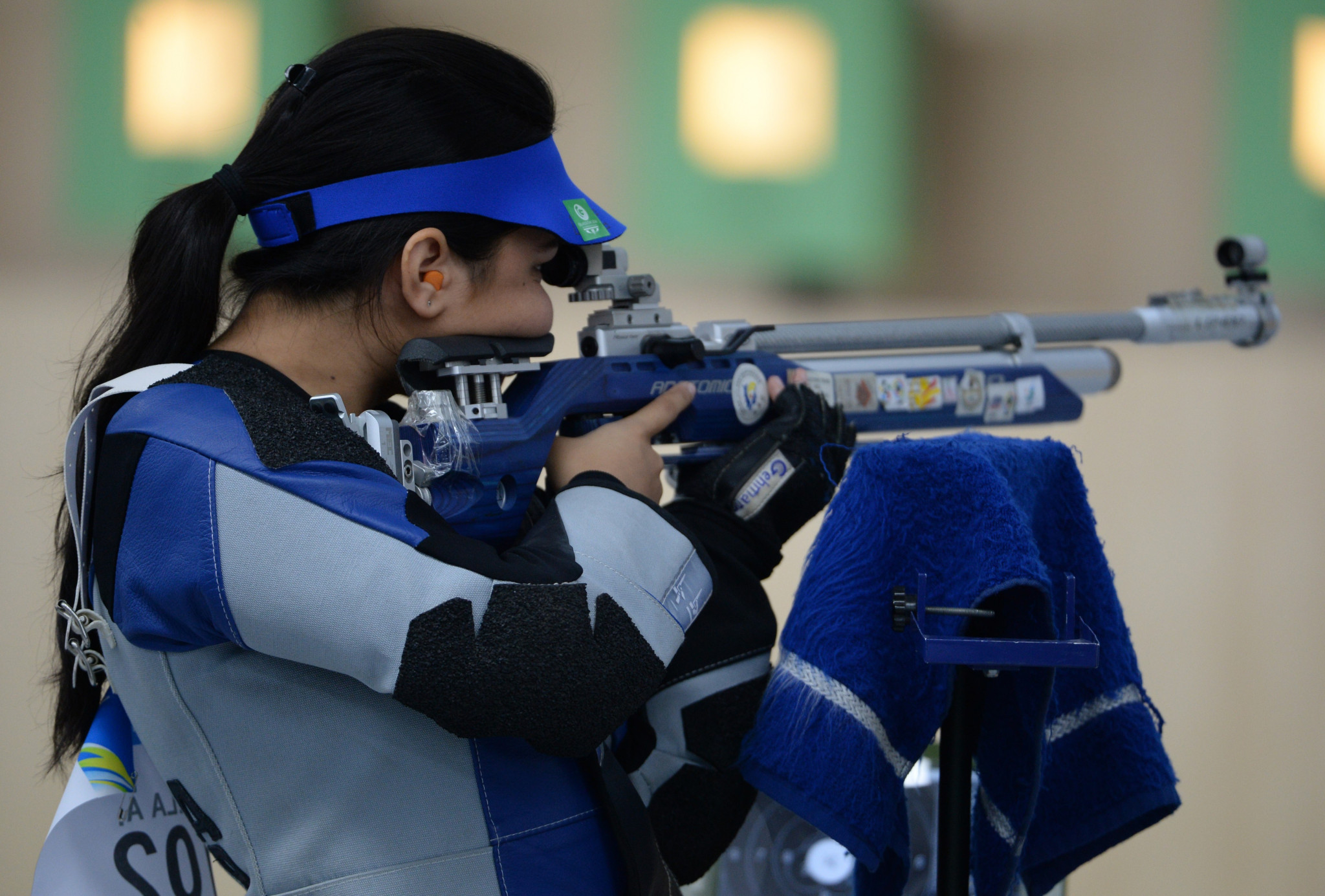 Chandela and Kumar were comfortable in their final against China, registering 16 hits en-route to gold.

Both gold medallists are age 17 and won Youth Olympic titles in Buenos Aires last year, while Bhaker is already a Commonwealth Games champion.

The competition in Brazil was the last before the World Cup Final for rifle and pistol, in Putian, China, in November.

Al Ain in the United Arab Emirates is hosting the World Cup Final for shotgun from October 11.

India's success comes in the middle of a dispute over shooting's exclusion from the 2022 Commonwealth Games in Birmingham.

The country has boycotted the Commonwealth Games Federation General Assembly in Rwanda, which begins today, in protest at the absence of one of their most successful sports.