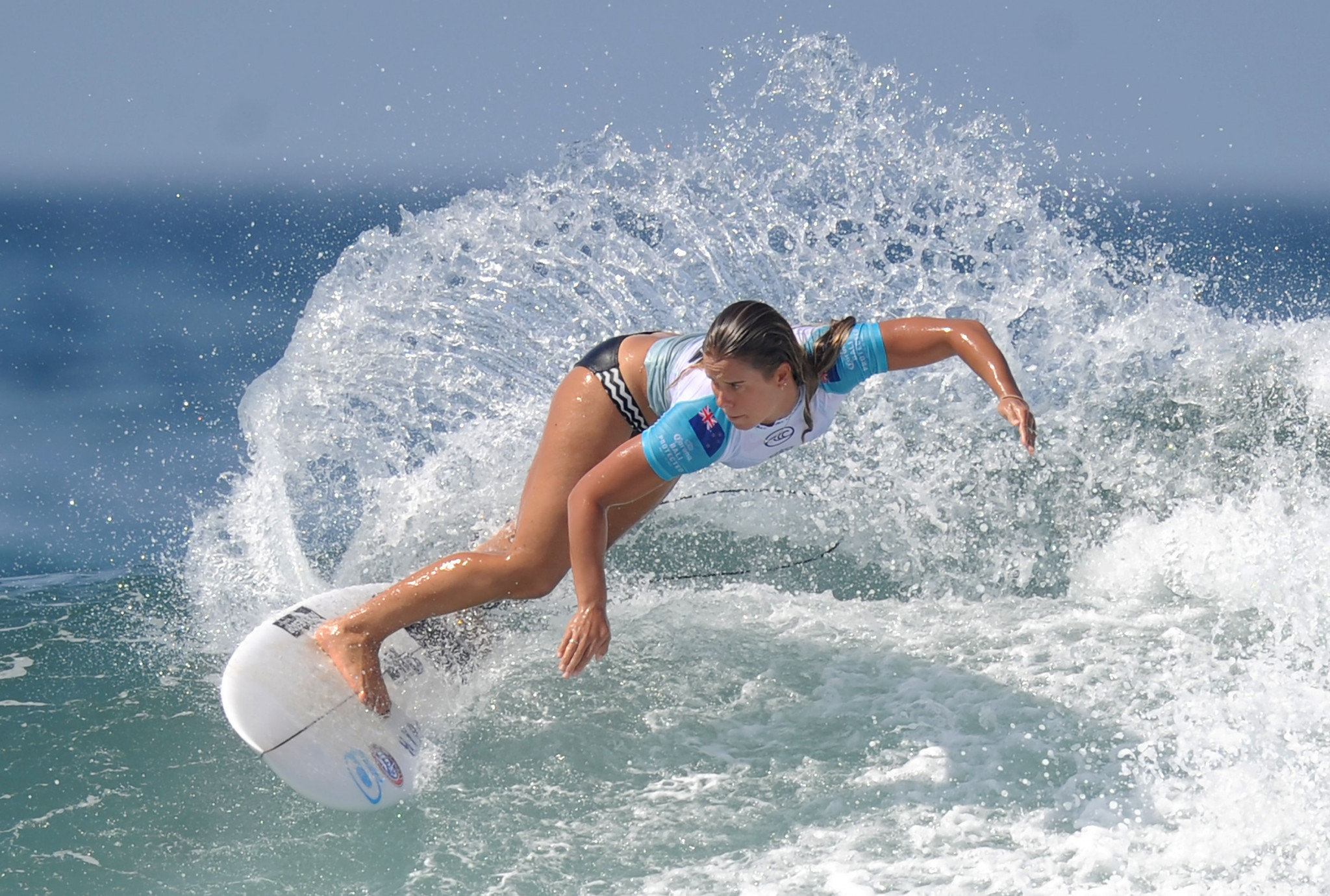 New Zealand surfer Paige Hareb has admitted she did not think she would have the chance of fulfilling her Olympic dream as the sport prepares for its debut at Tokyo 2020.

The 29-year-old has been surfing for 20 years, but with her sport not on the Olympic programme, appearing at the Games always looked to be out of the question.

That all changed, however, when the sport was one of five added to the Tokyo 2020 schedule in 2016, alongside baseball/softball, karate, skateboarding and sport climbing.

"Growing up, being so sporty, I obviously always wanted to go to the Olympics," Hareb said.

"It was a big dream of mine but I never really knew what sport I could go there for or could try to get there.

"After I chose surfing, I never thought I'd be going to the Olympics.

"So it's an amazing opportunity and I'd love to represent New Zealand there.

"It's probably one of my biggest dreams."

Kiwi athletes have been competing in the ongoing test event schedule for Tokyo, with the New Zealand Olympic Committee reporting that their delegation had "loved" their time in Japan.

"It's an amazing culture so we're really embracing it and loving our time over here," said sailor Molly Meech.

Alex Maloney, another sailor, added: "The people are really friendly and we're eating loads of delicious sushi and Japanese dishes as well."