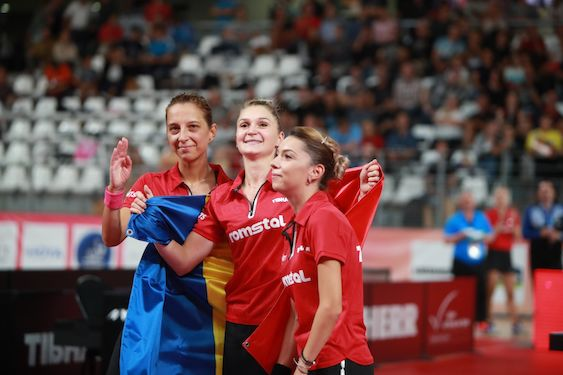 The Romanian team produced a dominant performance to ease past the first time finalists in the women’s competition.

Bernadette Szocs gave Romania an ideal start by beating Portugal’s Shao Jieni in the first match of the final.

"I felt the pressure just from the thought that Dana and Bernie did a great job and that I can not allow any mistake in my duel,” Samara said.

"I had to finish that match.

"We have fantastic team that deserved this victory."

Romania have now won the women’s event on five occasions, with their back-to-back triumphs adding to victories in 1992, 2002 and 2005.

Their next target will be earning a third straight title when Romania hosts next year’s event in Cluj.

Portugal also ended as the runners-up in the men’s competition after suffering a 3-0 loss to Germany.