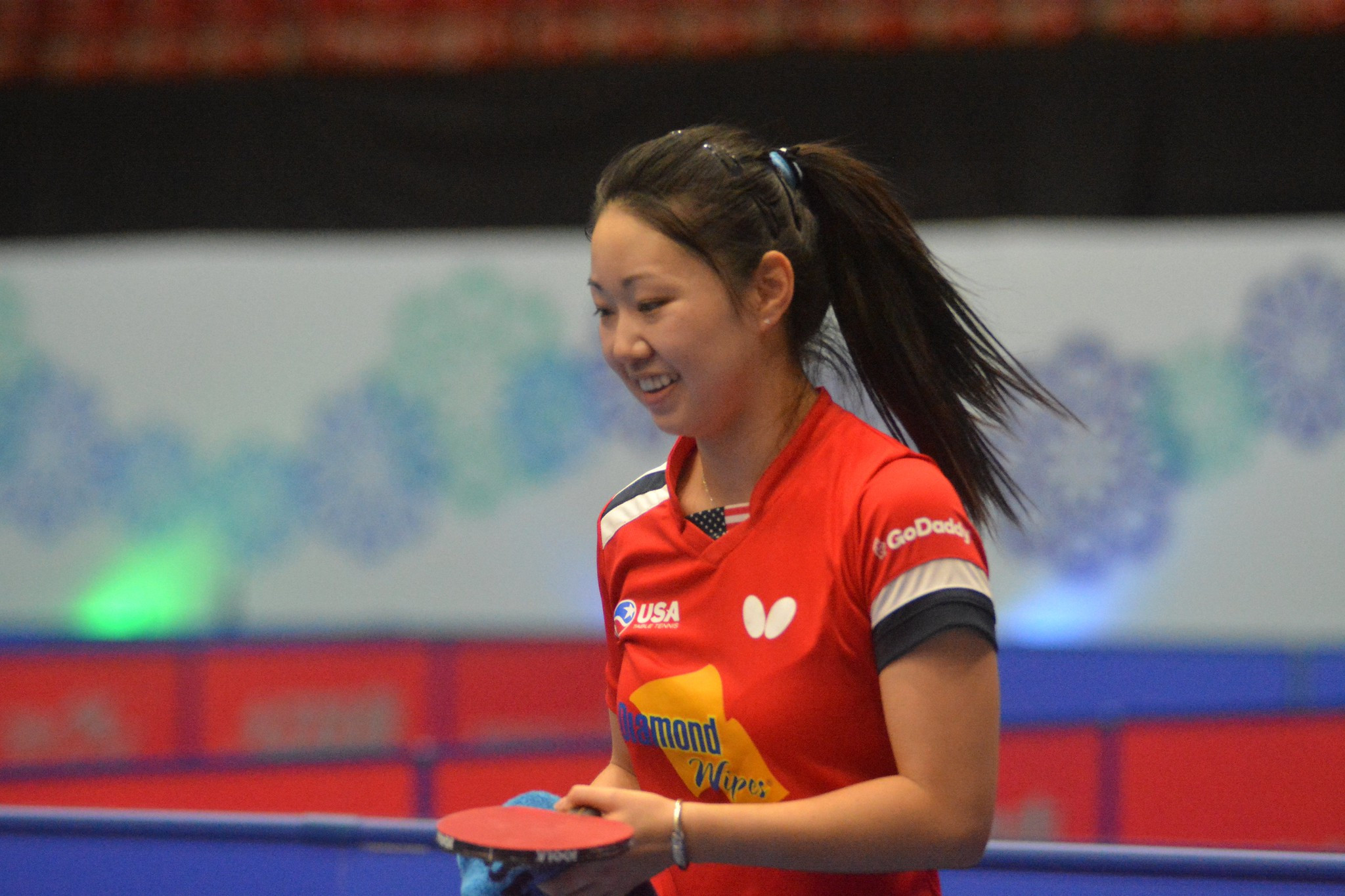 The American won women's team gold earlier in the week and she partnered Kai Zhang to claim the mixed doubles title in Asuncion.

Partnering Yue Wu, Zhang sealed a third triumph in the women's doubles as they won 11-9, 11-7, 11-4 against Daniela Ortega and Paulina Vega of Chile.

Takahashi's compatriot Vitor Ishiy was a surprise winner of the men's singles tournament.

Alto leaves Paraguay with a gold and silver medal after clinching the men's doubles title.