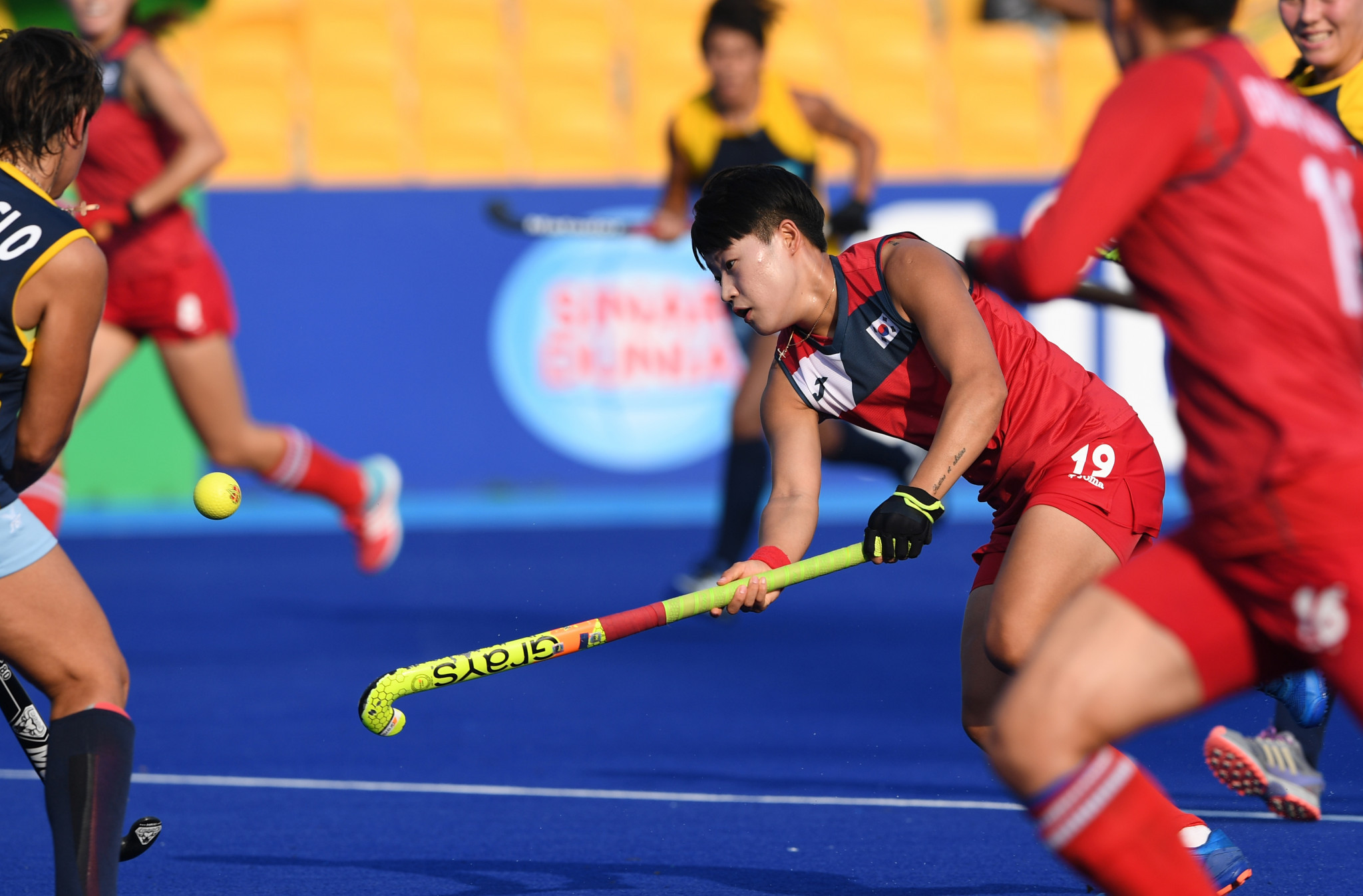 Talks are reportedly continuing about North and South Korea forming a unified women's hockey team at Tokyo 2020, despite the advanced stage of the qualification process.

The neighbours previously agreed to join forces in the sport for next year's Olympic Games, as well as in women's basketball, judo and rowing.

But no progress has been made in hockey, and South Korea competed alone at the International Hockey Federation (FIH) Series Finals tournament in Ireland in June, part of the Tokyo 2020 qualification pathway.

They came through successfully and now face a two-leg clash with Spain in Valencia next month, where the winners will reach the Games.

Kyodo News reported that an FIH deadline of yesterday to apply for a joint team had been missed, with sources claiming this marked the end of the road.

Should South Korea qualify, however, the International Olympic Committee (IOC) could then approve a unified squad.

Talks are reportedly ongoing between the IOC and the National Olympic Committees in both North and South Korea.

FIH chief executive Thierry Weil said to Kyodo News that if South Korea qualifies, the final decision on the joint team would be down to the IOC.

However, South Korea have reportedly heard nothing from North Korea when trying to organise combined training sessions.

The IOC is keen to encourage joint sports teams on the Korean peninsula as a way of promoting peace between the two nations, who technically remain at war.

North Korea competed at the Pyeongchang 2018 Winter Olympics in the South after the country's leader Kim Jong-un announced that the secretive state would take part.

Both Koreas marched together under a unified flag at the Opening Ceremony and also fielded a joint women's ice hockey team.

There are now tentative plans for a joint-Korean bid for the 2032 Summer Olympics, a prospect IOC President Thomas Bach told insidethegames he "welcomes very much".

North Korean participation dominated the build-up to Pyeongchang 2018 following security concerns over missile tests and nuclear threats in the North.

Further initiatives in Pyeongchang saw a squad of cheerleaders from the North deployed and, arguably most significantly of all, a high-level North Korean delegation travelled which included Kim Yo-jong – the sister of the leader.

In March 2018, Bach met with Jong-un in Pyongyang and discussions began on North Korean participation at the Tokyo 2020 and Beijing 2022 Games.

The unified Korean dragon boat team made history as they claimed gold in the women's 500 metres race.