IFBB Achievements Around the World 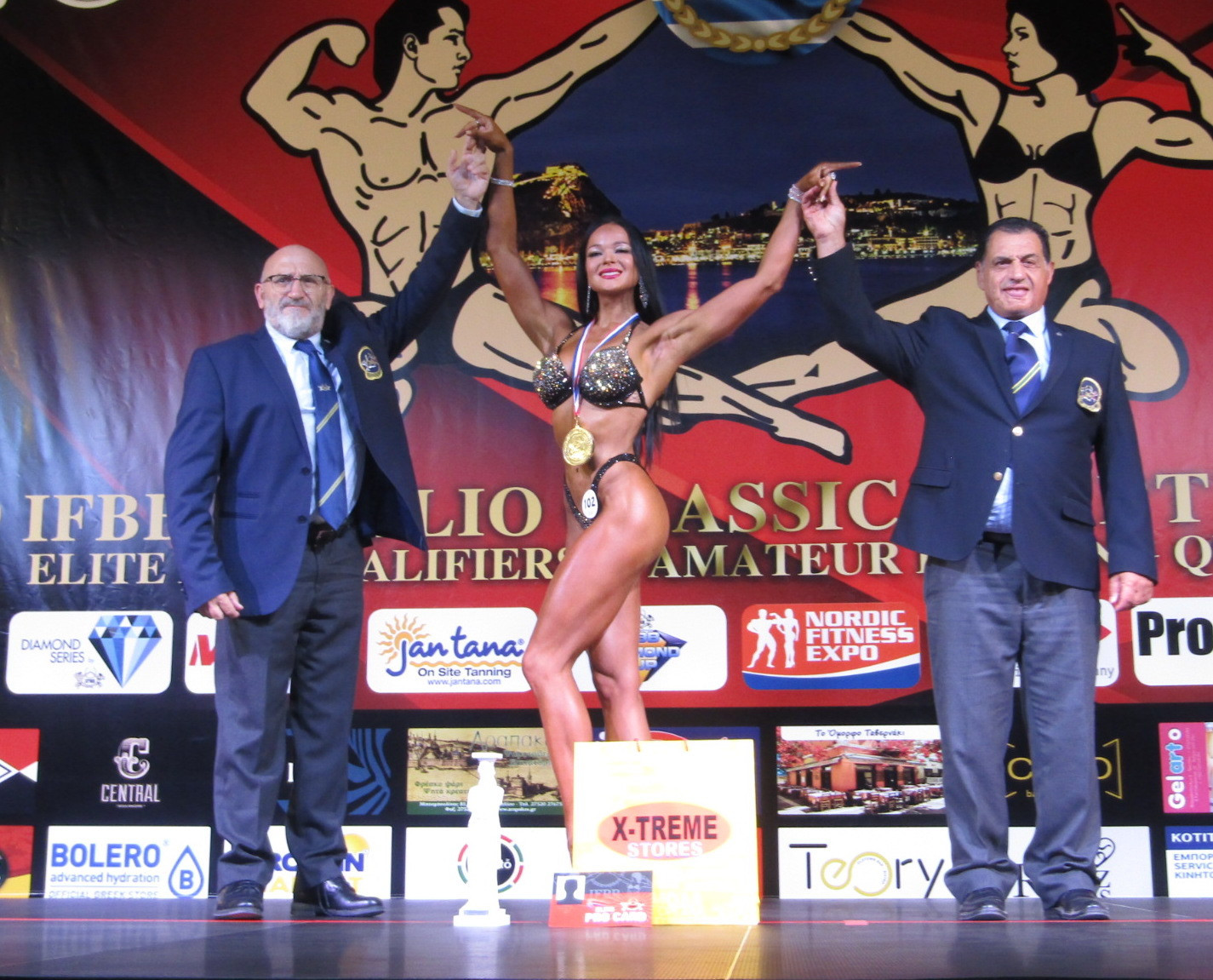 The first edition of the International Federation of Bodybuilding and Fitness (IFBB) Nafplio Classic in Greece has been declared a success.

More than 20 countries were represented at Nafplio's Municipal Stadium with prizes awarded across 15 categories.

Tasos Koligkionis, a well-known local promoter and athlete, organised the event alongside the Greek Bodybuilding and Fitness Federation.

Nafplio Mayor Dimitros Kostouros was among those to attend and was presented with the IFBB Spirit of Sport Award.

The Nafplio Classic was the third international fitness and bodybuilding event held in the coastal town over the past two years.

"With the participation of athletes from more than 20 countries, including several away from Europe, the first edition of the IFBB Nafplio Classic has been another fantastic success for bodybuilding and fitness in Greece," the IFBB said.

Spain were the big winners at the event, scooping four titles.

Lina Bejarano was the bikini champion at under-160cm with Ana Sorokina collecting the bikini under-166cm title.

There were also three victories for Italy and two each for Slovakia and Ukraine.