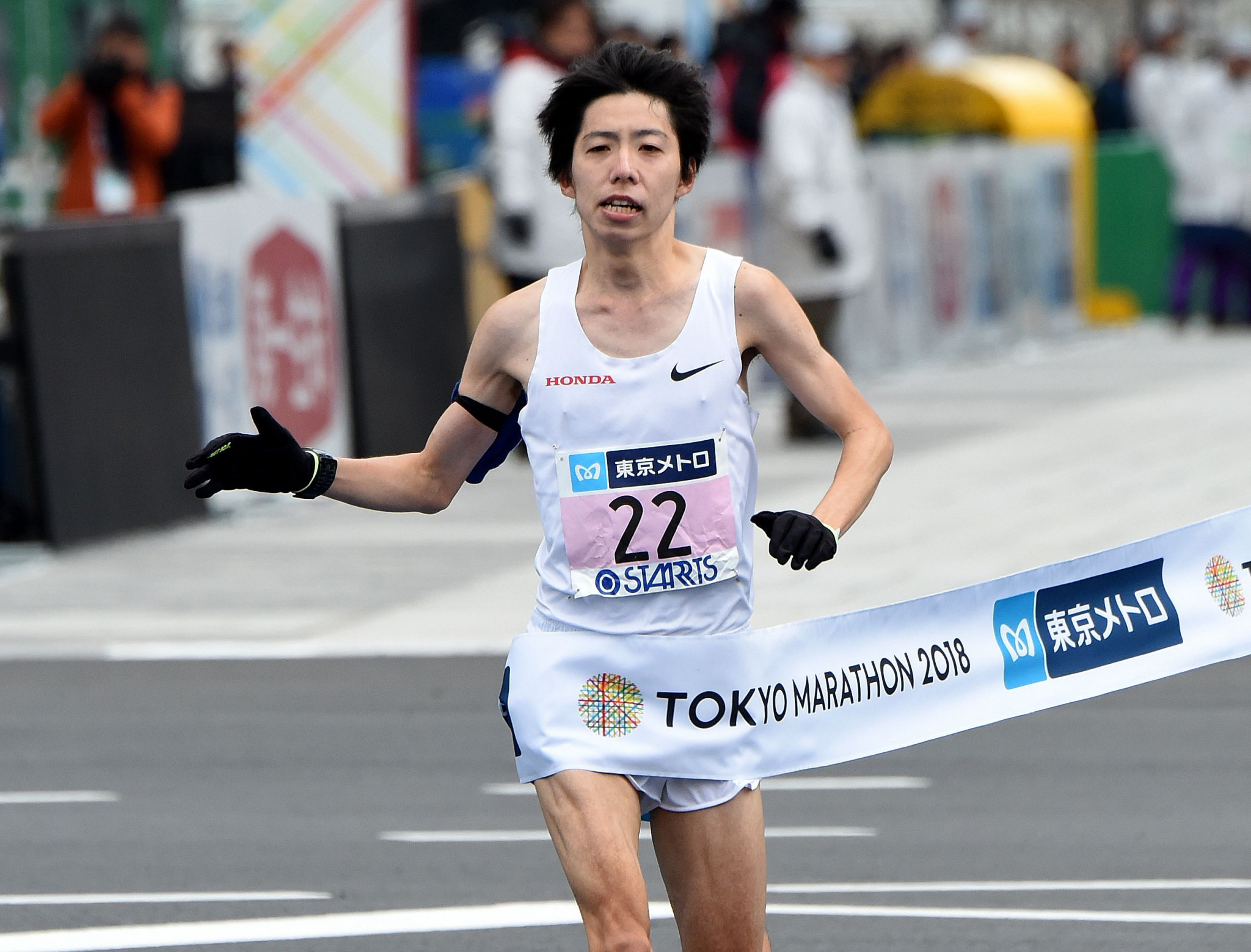 The first Marathon Grand Championship (MGC) starts tomorrow, with the incentive of Tokyo 2020 Olympic Games spots up for grabs.

Japan's capital will host a men's and women's race and the top two in each event will receive automatic qualification for Tokyo 2020.

However, it's not the last-chance saloon quite yet, with the Japanese Association of Athletics hosting three more qualification events, called the MGC Final Challenge.

Should none of the athletes finish below that mark, the third-place finisher tomorrow will snap up a third Tokyo qualification place.

The women's race will be just as competitive, with Yuka Ando and 2013 World Championships bronze medalist Kayoko Fukushi expected to be near the front of the pack.

As the pace isn't a priority, with the focus on finishing in the top two, it's expected to be a nip-and-tuck race with plenty of bunching.

Top female runner Mizuki Matsuda told the Japan Times that athletes would "form a flock", before a likely breakaway near the end.

"The race is going to go like that," said the 24-year-old Matsuda.

The event is taking place as an Olympic trial concept, with just the start and finish sites being different.

At Tokyo 2020 they will be set up at the new National Stadium, which is currently under construction, while tomorrow the MGC runners will start and finish at Icho Namiki Avenue in Meiji Jingu Gaien Park.

Organisers have also brought forward the start times of the marathon at Tokyo 2020 because of the hot weather.