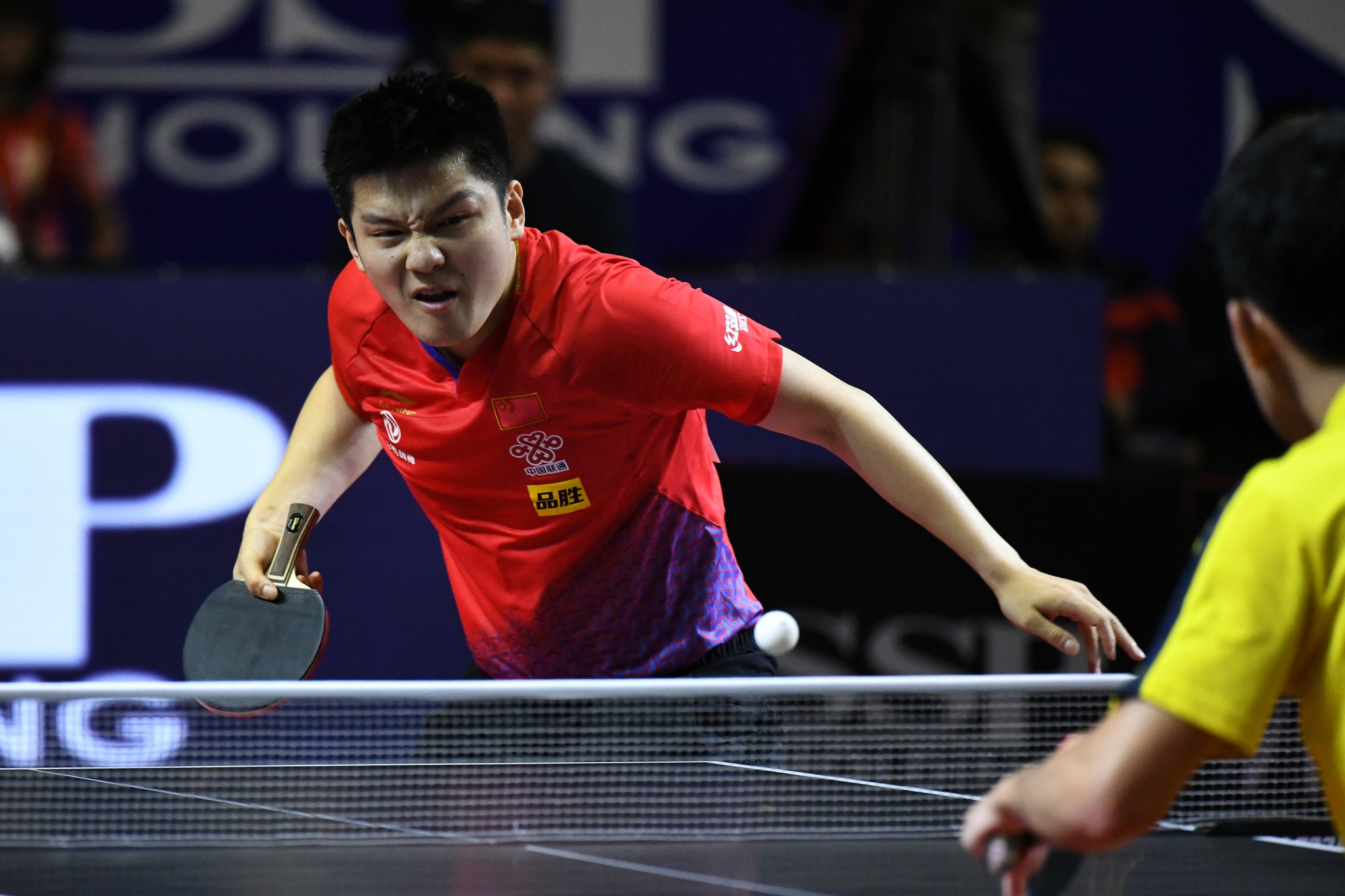 With the winners of both team competitions booking a spot at the Tokyo 2020 Olympics, the sport's traditional powerhouse has sent extremely strong line-ups to Among Rogo Stadium in Yogyakarta.

The men, the top seeds and defending champions, won their quarter-final clash 3-0 against Singapore without dropping a game.

World number one and four-time World Championship gold medallist Fan Zhendong got the ball rolling as he saw off Pang Yew En Koen 11-5, 11-4, 11-4.

China did not need to field 10-time world champion and Olympic team gold medallist Xu Xin, the world number two, while reigning Olympic and world champion Ma Long is not in the squad.

The top six teams from the last Asian Championships earned an automatic berth in the quarter-finals with the rest of the nations having to negotiate round-robin groups for the right to join them.

In the women's event China won their quarter-final 3-0 against North Korea as other countries negotiated the qualifiers.

The team events will continue up until the semi-final stage tomorrow.