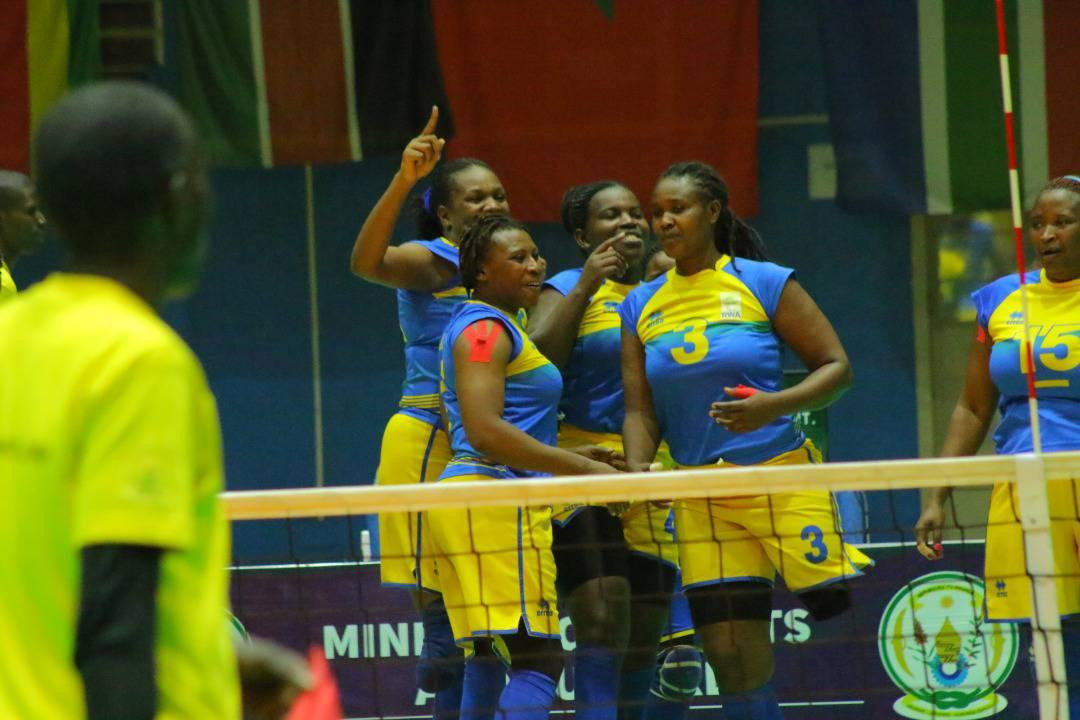 Hosts Rwanda maintained their 100 per cent record at the Women's ParaVolley Africa Sitting Volleyball Championships with another two victories.

After beating Kenya and Egypt in the three-team round-robin yesterday, they defeated the same countries again at Petit Stade Amahoro in Kigali.

This was Kenya's first set of the tournament.

Rwanda have now topped the group phase with four victories from four as Egypt, on two wins, sit in second place.

Both countries will now meet in tomorrow's final.

The winners of the tournament, which concludes tomorrow, will qualify for the Tokyo 2020 Paralympic Games.

Rwanda are aiming for a second straight Paralympic appearance after competing at Rio 2016.

After the women's tournament concludes, the men's event will also be held in Kigali between September 19 and 22.