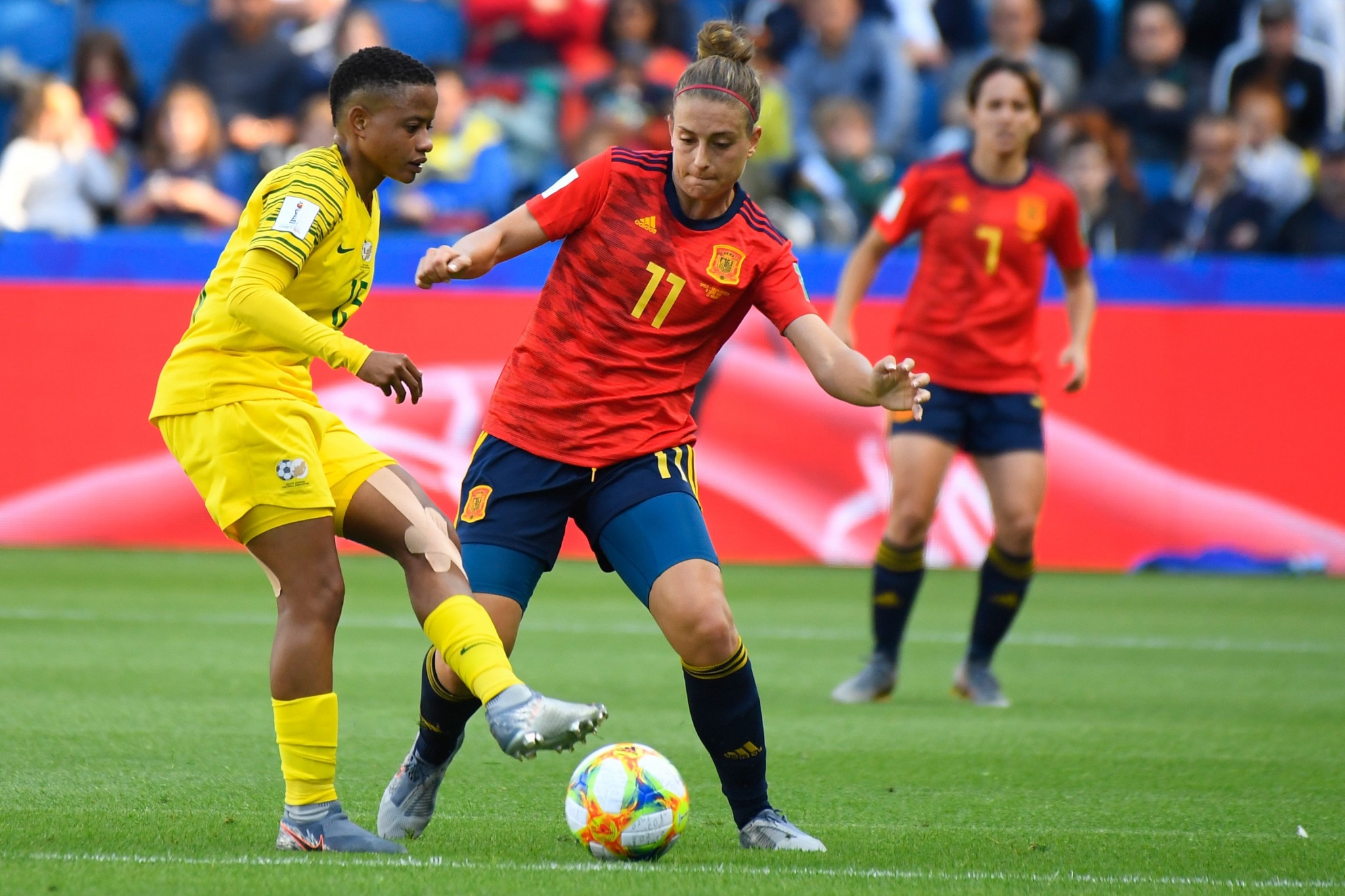 Jane signed a one-year contract with the Serie A Women club earlier this month and made her competitive debut in a 3-0 win over Roma on Saturday (September 14).

The 27-year-old impressed in Italy earlier this summer at the Summer Universiade.

She featured for South Africa at the tournament and produced impressive performances, despite the team failing to win.

It was the second time Jane had competed at the Universiade, having captained South Africa to a fourth-place finish at the 2017 event in Taipei.

Jane has welcomed the opportunity to move to Europe to test her skills and believes women's sport is moving in a positive direction.

"I'm so happy to be signed by a leading women's team – AC Milan," she said.

"It's a dream come true to be able to play in Europe.

"I've never played in Europe before and it's always been a dream of mine to be able to play in such big leagues and be signed by such a big club.

"Sport as a career for women is moving in a positive direction.

"We have seen that many women in sports are getting managerial roles in male-dominated areas while also getting recognised as athletes, administrators and as followers of the sport.

"It's also good for the sport in South Africa when there's many women playing abroad.

"That can also contribute positively to our nation."

The midfielder originally played for amateur teams as a teenager, before joining the Tshwane University of Technology to study sports management.

This led to her competing at the past two editions of the Summer Universiade.

Her appearance at the tournament in Naples came weeks after featuring at the FIFA Women's World Cup, where South Africa made their debut.

She helped the national side to their maiden qualification to the event, while enjoying a spell playing in Australia at Canberra United.