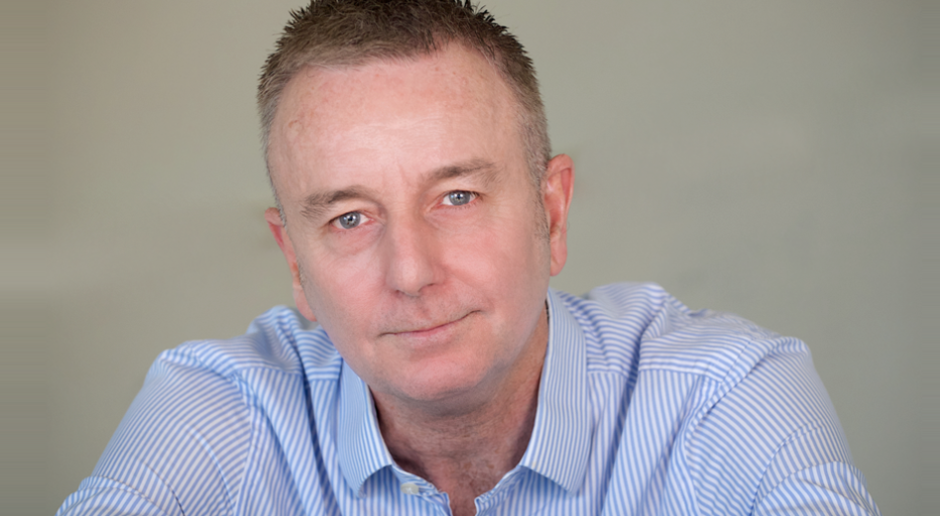 International Tennis Federation (ITF) Presidential candidate Dave Miley is confident he can win the support of member federations, after completing a tour of 70 nations prior to the Lisbon election on September 27.

Miley is part of a four-way tussle for the ITF Presidency, alongside incumbent David Haggerty of the United States, India's ITF vice-president Anil Khanna and the Czech Republic's Ivo Kaderka.

Haggerty was elected in the second ballot in 2015 to secure his first term, with his 200 votes narrowly defeating Khanna, who received 192 votes.

Miley, who served as ITF director of development from 1997 to 2015, claimed Haggerty and Khanna have boasted significant support ahead of next week's election.

But the Irish official believes he is well placed for the Annual General Meeting, after explaining his manifesto pledges and listening to Presidents of ITF member federations.

"I have met over 80 presidents and I have not only articulated the ideas in my manifesto, but have also had the chance to listen to what they think and want going forward,” Miley told insidethegames.

"They also get to know me as a person and know I am not doing it for the money, but because I can do something good for the sport.

"I think I am in a very good position.

"There are a lot of games being played and I am not an expert as a politician.

"I know I have good support, especially from the Presidents and former players.

"I reckon I have enough support to be in the top two in the first round of the election and I am confident I can win.

"My manifesto is actually the manifesto of the Presidents I have met, the players, coaches, the ATP (Association of Tennis Professionals) and WTA (Women's Tennis Association).

Miley has promised an overhaul of the ITF World Tennis Tour, the umbrella name for all former pro and junior circuit tournaments, in his manifesto.

Reforms to the tour introduced by the ITF had prompted criticism from players, with Miley insisting the current format is unsustainable.

He has aimed at working towards devising a Davis Cup format which "better respects the tradition of the competition".

Miley has vowed to hold a World Tennis Summit in the first half of next year, to involve key stakeholders in the sport, including players and organisations.

Establishing a chairman of the ITF Board had been cited as another key pledge by Miley, who believes this will "guarantee greater accountability and ensure the ITF operates with improved transparency".

He claimed following discussions with Presidents of ITF member federations the proposal would now go further, while revealing his final speech at the AGM would include ideas suggested to him during the campaign.

"One of the things many of the Presidents felt was important was the role of the ITF President and consider splitting the role," Miley said.

"In my manifesto I said I wanted a chairman of the board, as at the moment the President is also chairman.

"I suggested between the 14 board members they elect a chairman and they can be a check and balance on the President.

"From my meetings, I would now go further.

"The Presidents believe by 2023, when there is the next election for ITF President, the role should be split.

"This would have a non-executive President who would be elected and could continue to be President of their federation.

"Then the CEO role would be separated, and it could either be an elected position at the Annual General Meeting or it becomes an executive position where people can be hired and fired as normal.

"When I come in as President, I will set up a constitutional committee to look at this and see whether the roles could be split.

"This is one of the examples of where I have learned from Presidents, as well as the challenges facing young players from the weaker nations, the entry level circuit and the need to be more flexible with the needs of each federation."

Miley has been the most vocal of the four candidates ahead of the AGM, which will also determine the 14 member ITF Board.

"I will work every day with passion to deliver a return to the shareholders.

"We need the ITF strong and we need to understand we work for the nations and the sport, not them work for us.

"Dave has had his chance, give me a chance – I can stand up for nations and have a bigger picture vision.

"I have travelled with my money and have taken on three candidates with significantly larger resources than me.

"Five months later I am in a good position and doing well, because I have fought a professional campaign and travelled to 70 countries."