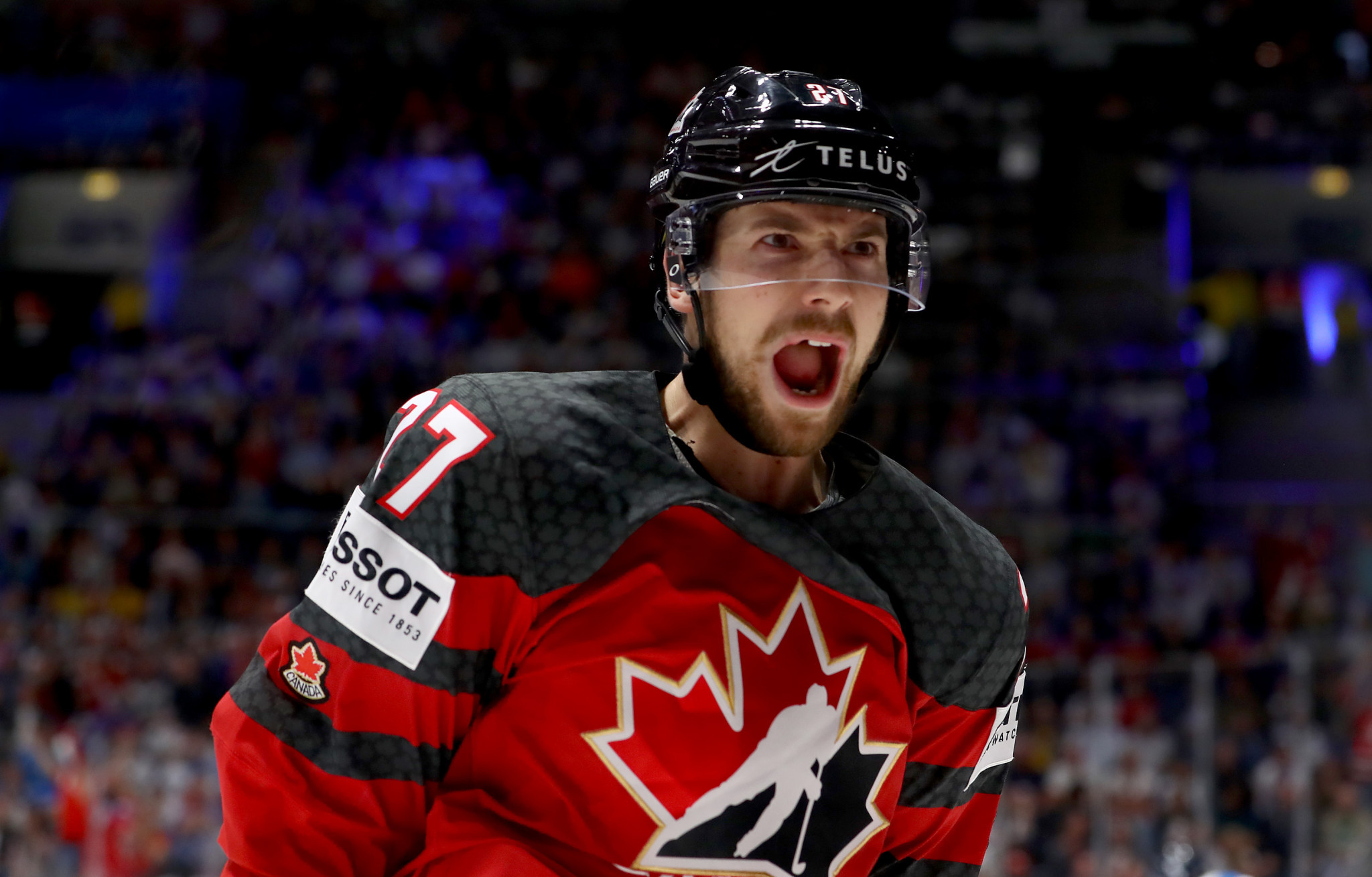 Canadian ice hockey player Shea Theodore has spoken of the "miracle" he experienced after recovering from testicular cancer, which had been detected in a drugs test.

Theodore, who plays in the National Hockey League for the Vegas Golden Knights, took the test at the International Ice Hockey Federation (IIHF) World Championships in Slovakia.

It followed the Canadian team's victory over Switzerland in the quarter-finals, with the country ultimately winning a silver medal after losing to Finland in the final.

Theodore was informed he had tested positive for the hormone hCG, normally found in women during pregnancy.

The hormone has also been found in men with testicular cancer.

The 24-year-old then had blood tests which confirmed the diagnosis.

Theodore immediately underwent surgery to remove the cancerous growth and has made a full recovery.

Speaking to The Players’ Tribune, Theodore expressed his huge relief.

"If I had not taken that test, and then if the cancer had gone undetected for a few more years, I don’t even want to think about how differently my life could have turned out.

"Whether or not you believe everything happens for a reason, what happened to me really feels like a miracle."

The Canadian said he continues to follow any signs of a recurrence with his surgeon.

He has since returned to playing ice hockey and has been part of the Vegas Golden Knights’ training camp prior to the new season.