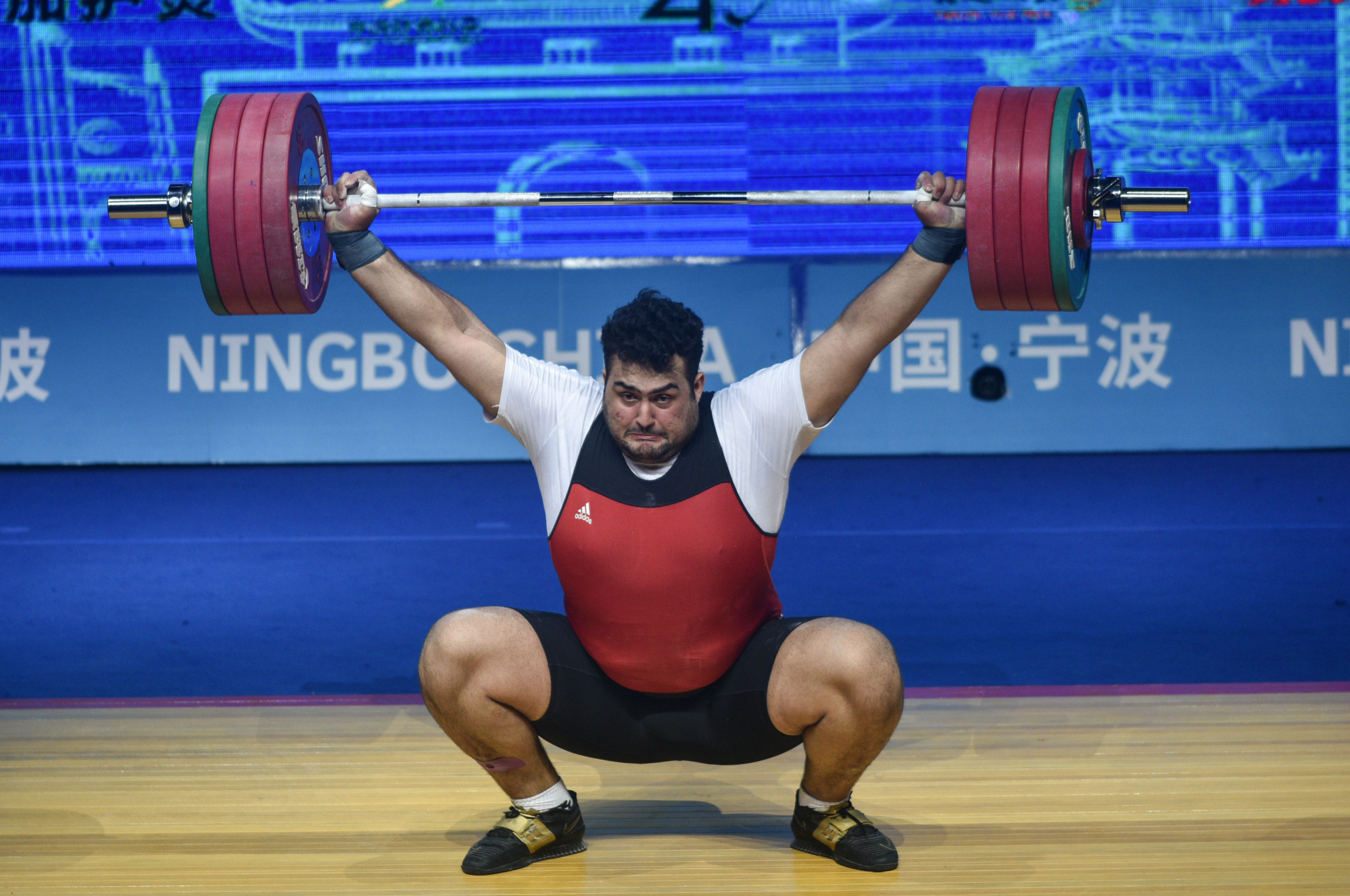 Kuwait has officially declared its interest in hosting the 2021 Asian Weightlifting Championships.

As reported by the Kuwait News Agency, the Kuwait Boxing and Weightlifting Federation (KBWF) has verbally requested holding the event.

He claimed it was greatly applauded, adding that it would be addressed officially during the ongoing IWF World Championships here.

Kuwait was also reported to be interested in staging the 2022 IWF World Championships, but that event was awarded to Chinese city Chongqing on the eve of the IWF Congress.

The decision was taken during a two-day meeting of the IWF Executive Board.

Next year's edition is due to take place in Kazakhstan and will serve as a qualification event for the Tokyo 2020 Olympic Games.