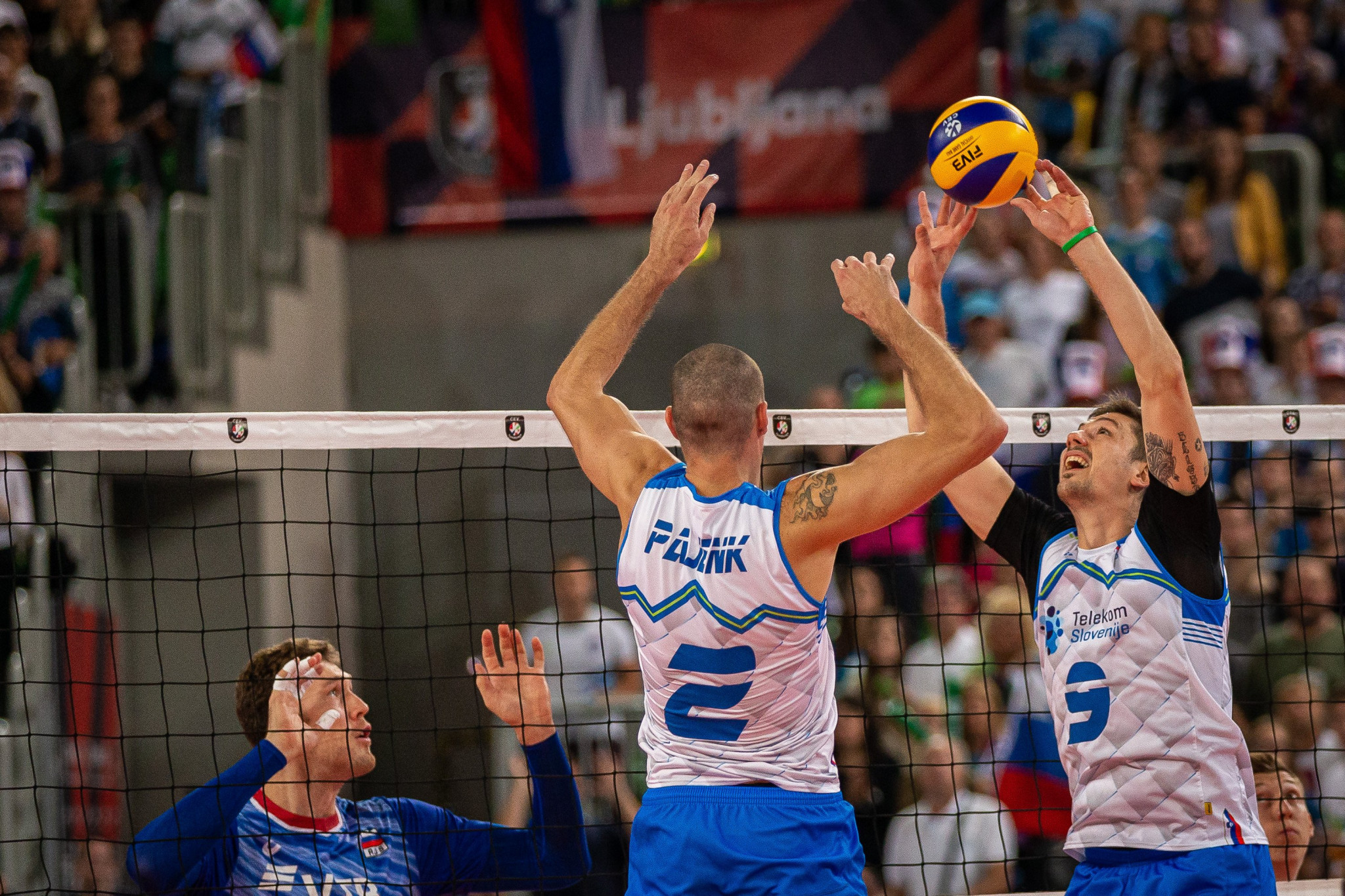 Slovenia reached the semi-finals of the men's European Volleyball Championships after beating defending champions Russia in four sets in Ljubljana.

They won the fourth set 25-21 to reach the semi-final on Thursday (September 26), which will again take place in the Slovenian capital.

Slovenia will face Poland, who continued their superb form in these Championships with their sixth consecutive straight-sets victory.

The first set was back and forth until a service run from Michal Kubiak pushed the Poles ahead and they never looked back.

Germany remained in touch during the second set but Poland eventually proved too strong.

France host Italy in Nantes, while Serbia take on Ukraine in Antwerp in Belgium.