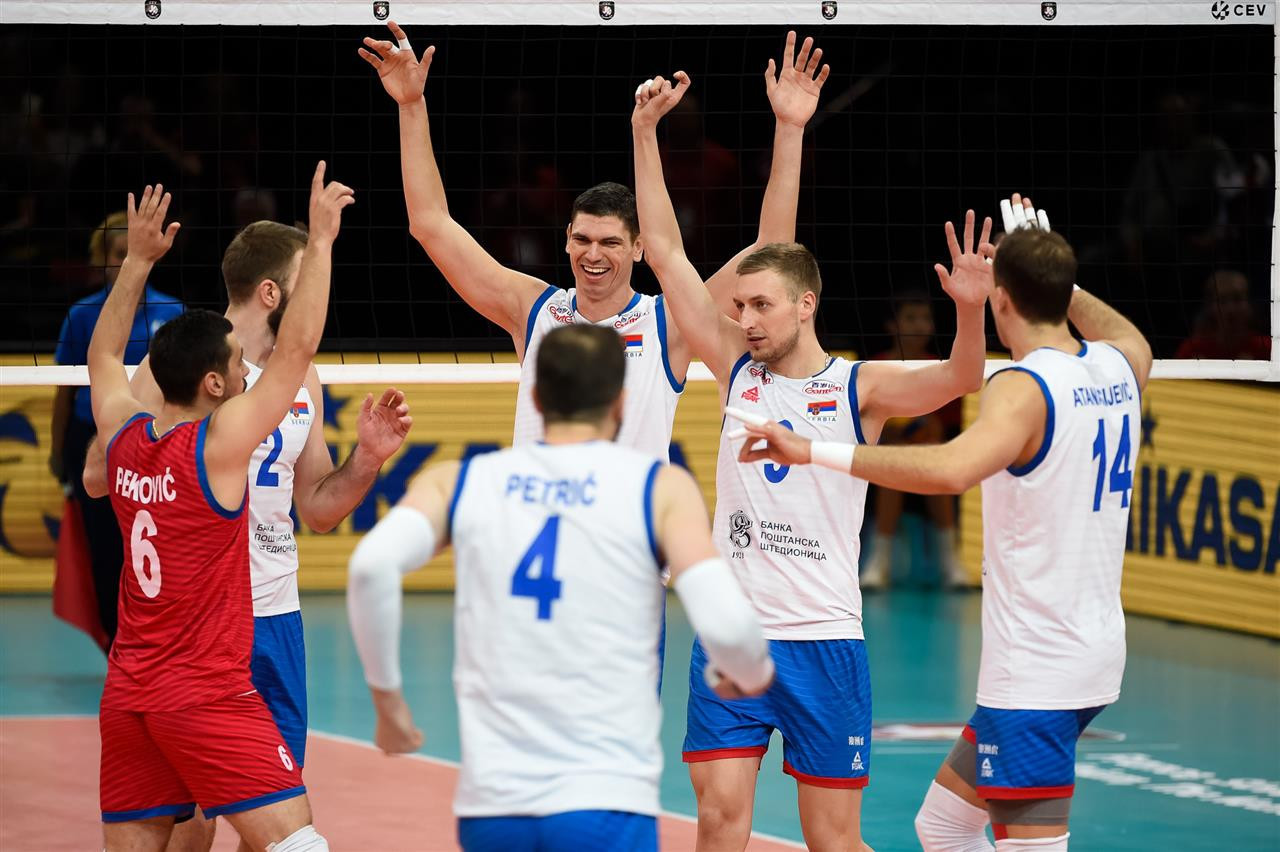 Serbia have reached the final of the men's European Volleyball Championship after an epic 3-2 victory over co-hosts France.

After two hours and 15 minutes of action, the Serbians won on a tie-break as they beat the French in front of their home crowd at the AccorHotels Arena in Paris.

Having lost at this stage to Germany two years ago, Serbia have managed to go one step further, showing great resolve after losing the first set.

They took the next two sets, Aleksandar Atanasijević scoring 19 points in the first three as Serbia moved to within touching distance of the final.

France rallied and took set four with ease, however, a sluggish start to the tie-break saw Serbia race into a 5-0 lead, which they never gave up.

France now face soon to be deposed champions Poland in the bronze medal match in Paris tomorrow before the new European kings are crowned on Sunday.