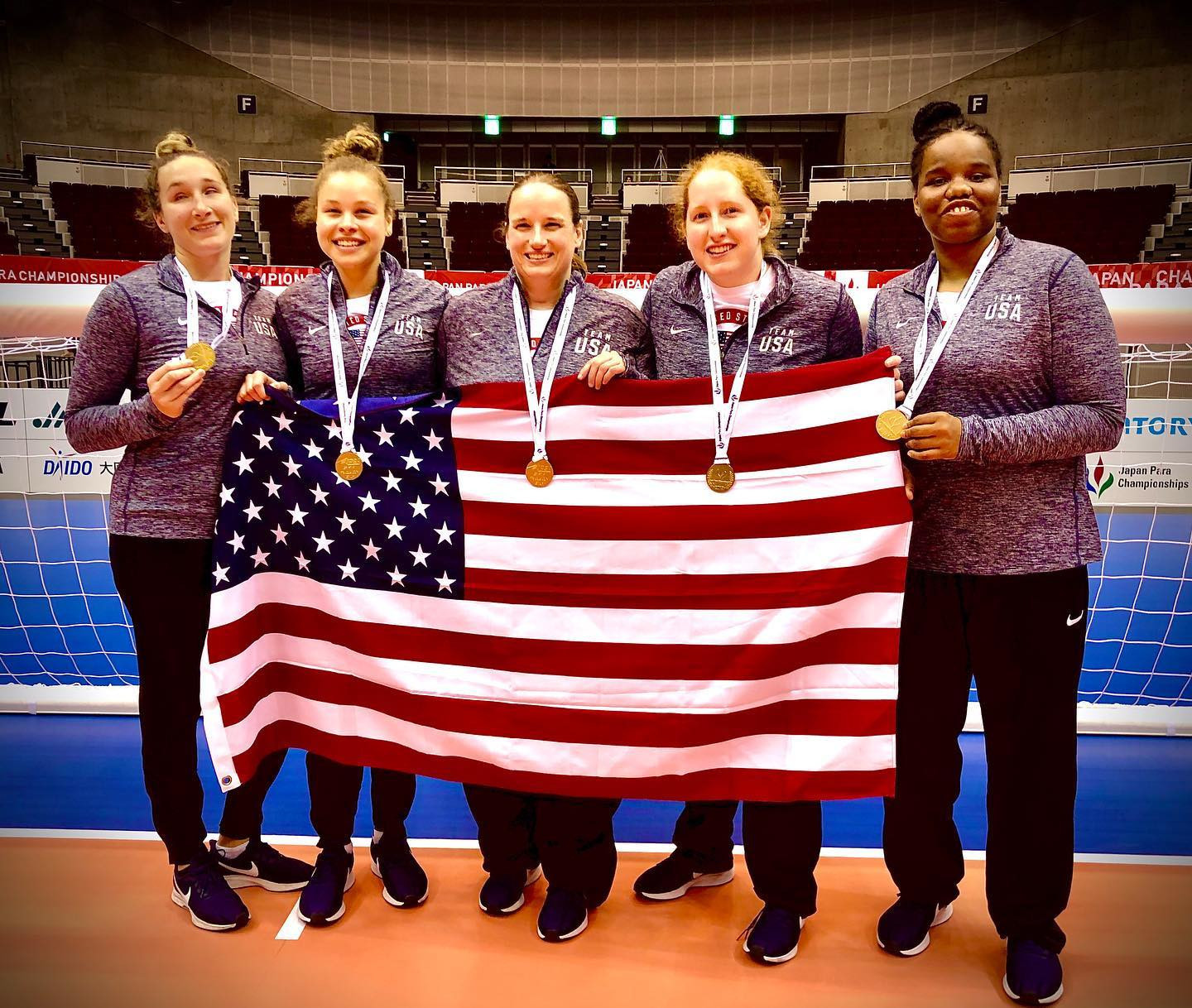 United States triumphed at the goalball test event for the Tokyo 2020 Paralympic Games after beating the A team of Japan 2-1 in the final.

Four women's teams contested the event at Makuhari Messe Hall, which was held over two days and called the Japan Para Goalball Championships.

Action began with a round-robin phase with the top two sides booking their place in the final.

The result in the gold medal game turned the tables from the opening round, when Japan A beat the US 4-1.

The host nation's first string also defeated Brazil 4-2 and drew 2-2 with Japan B to top the group.

They were joined in the final by the Americans, the Rio 2016 bronze medallists, who finished second after seeing off Japan B 1-0 and Brazil 3-0.

Brazil and Japan B drew 2-2 in the group phase and then met in the bronze medal match.

The South Americans, winners of the World Championship bronze medal last year, came out on top 3-0.

All three competing nations have already qualified for Tokyo 2020.

China were initially scheduled to compete, but Japan B took their place.