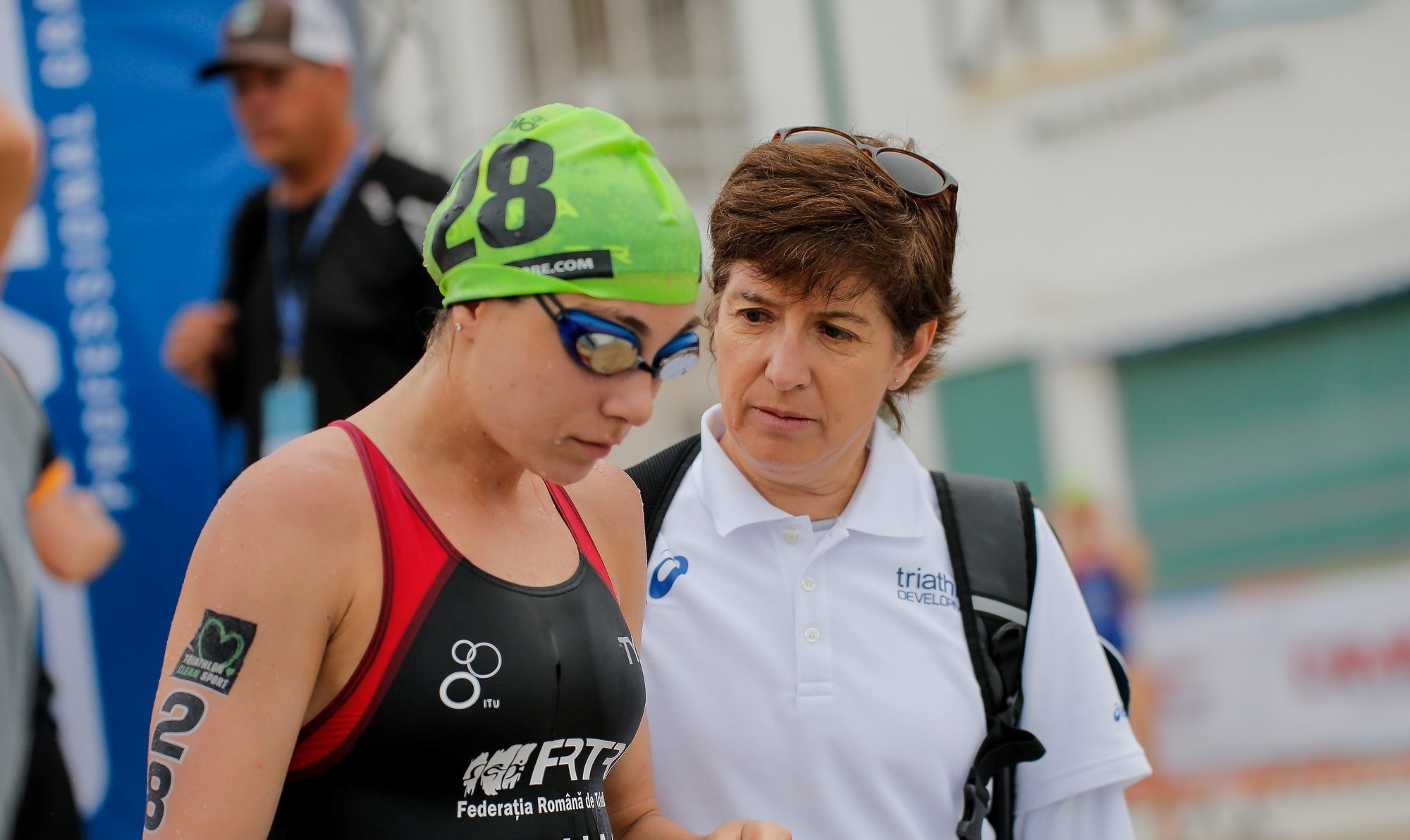 The International Triathlon Union (ITU) is taking part in the newly created Women's Sport Leadership Academy for High-Performance Coaches (WSLA HPC) alongside a number of other International Federations.

The International Cycling Union, World Rowing, World Rugby, International Tennis Federation and United World Wrestling are also involved in the project, with ITU one of the first to be chosen due to existing initiatives around women in triathlon coaching.

Funded by Olympic Solidarity, the six Federations are offering a 14-month programme for a limited number of high-performance coaches, managed by the Women's Sport Leadership Academy at Britain's University of Hertfordshire.

WSLA HPC has been designed to address the consistently low percentage of female coaches at the elite level, reinforcing strengths in the candidates and creating a network to help them reach their full potential as high-performance trainers.

It is hoped this will increase the cohort of female coaches at a continental, international and Olympic level.

ITU have selected Kate Murray of South Africa, Ljudmila Medan of Serbia, Najila Aljeraiwi of Kuwait, Pamela Fulton of Zimbabwe and Pooja Chaurushi of India as candidates for the first programme.

"The ITU has long been proud of the gender equality in the very DNA of our sport," said ITU President and International Olympic Committee member Marisol Casado.

"We do, however, recognise the continued need for more elite-level female coaches and have already put several initiatives in place to try and address that shortage.

"As such, we are grateful for this recognition of our work so far and the opportunity to collaborate further with the International Olympic Committee and all our stakeholders, to reinforce that effort in what will be an incredible opportunity for those selected."

Casado attended the Women Political Leaders Summit on behalf of IOC in July.

The first session of WSLA HPC will take place from November 3 to 8.