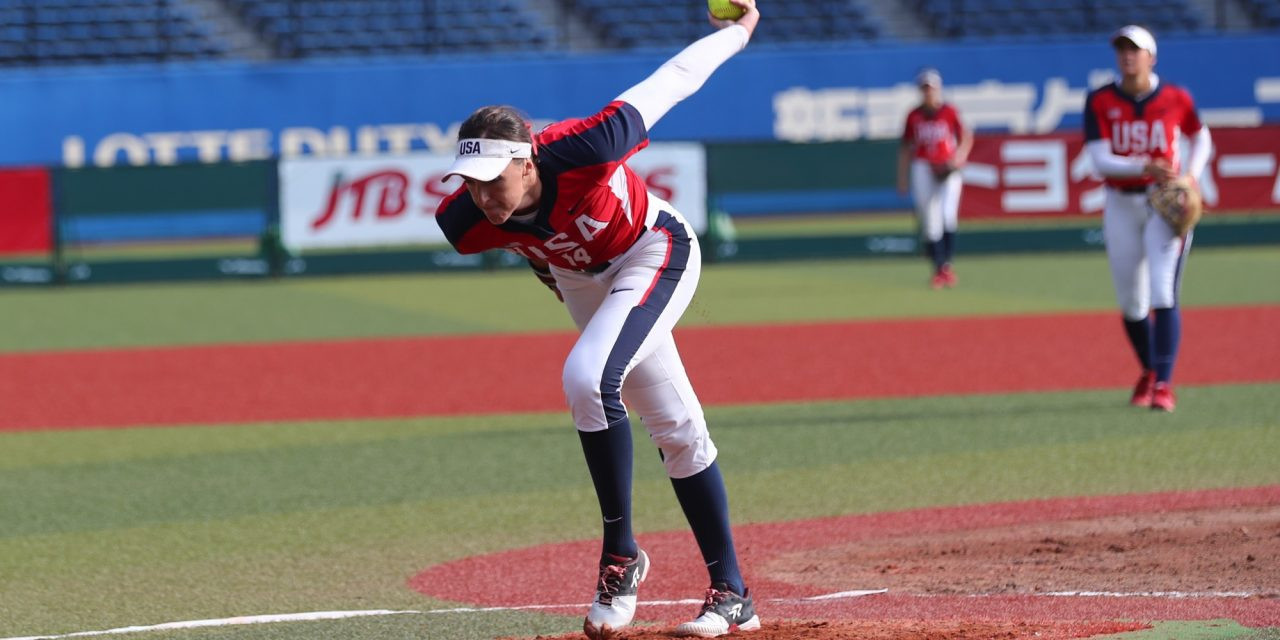 Olympic medallists Cat Osterman and Monica Abbot headline the 15-strong team representing the United States at the Olympic Games in Tokyo next year.

Osterman won gold at Athens 2004 and was joined by Abbot as the US claimed silver four years later in Beijing, surrendering their title to Japan.

Following a series of trials at the Softball Hall of Fame Complex in Oklahoma City, the US are the first team to announce their squad for Tokyo 2020, where softball returns to the Olympic programme after a 12-year exile.

Left-handers Abbot and Osterman will lead the pitching staff as two-way players Rachel Garcia and Ally Carda make the squad.

A staggering 12 members of the 2018 World Baseball Softball Confederation World Softball Championship winning side, and 13 of the team that won Pan American Games gold in Lima in August. are included.

"This has been an incredible process that has taken years of evaluation about great people that play softball at the highest level," said US head coach Ken Eriksen.

"It should be extremely exhilarating for the most knowledgeable in the softball community to understand what it takes to form a team that includes experience and ability.

"All 29 players that accepted an invitation to these trials displayed class and dignity, along with an incredible passion to represent the United States on the field.

"Everyone that was on the field in Oklahoma City this week earned their place in the trials.

"There was no selfishness here and that was an incredible observation amongst all that watched."

The US secured their place at the Olympics by winning last year's World Championships in Chiba, Japan.

They will go up against hosts Japan, Italy, Mexico, Canada and Australia in Tokyo next year.