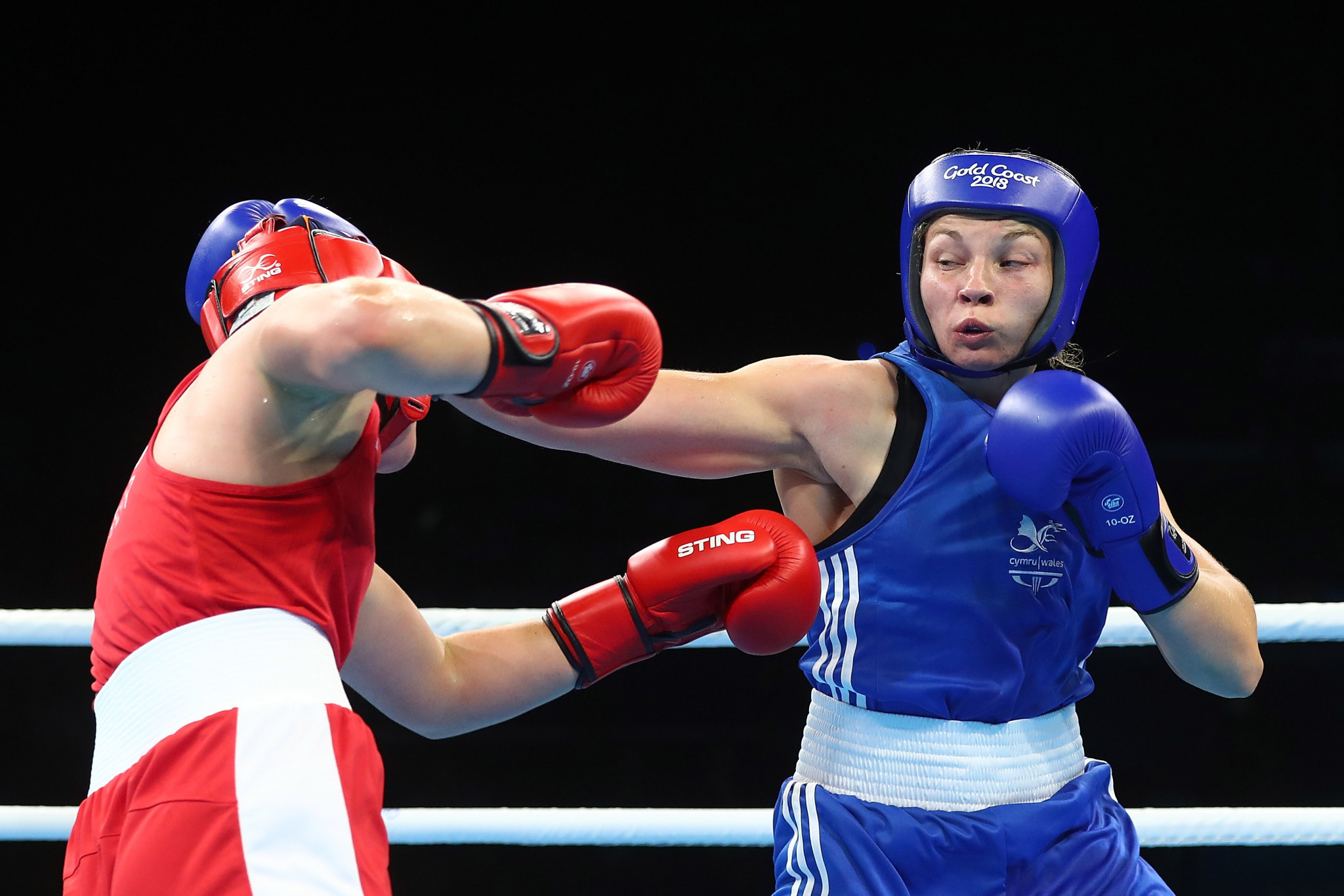 Her next opponent will be Khadija El-Mardi of Morocco, who edged past Şennur Demir of Turkey 3-2.

The remaining semi-final is as yet undecided, with Pan American Games silver medallist, Naomi Graham of the United States, appealing her 3-1 loss to Tammara Thibeault of Canada.

Whatever the outcome, the eventual victor will face Rio 2016 Olympic silver medallist Nouchka Fontijn, with the Dutch boxer recording a unanimous victory against Zheng Lu of China.

Nguyễn Thị Tâm of Vietnam is to battle the top seed next, having narrowly overcome Liliya Aetbaeva of Russia 3-2.

India's Mary Kom stayed on track for a seventh world title with a 5-0 win against Ingrit Valencia of Colombia.

She must defeat European Games gold medallist Buse Naz Çakıroğlu first to reach the final, after the Turkish boxer squeezed through with a 3-2 decision over Cai Zongju of China.

Having already won world bantamweight gold, Lin will continue her campaign in her new division against Liudmila Vorontsova, who delighted the home crowd with a 3-2 result over Jemyma Betrian of the Netherlands.

The second semi-final will be contested by Karriss Artingstall of England and Nesthy Petecio of the Philippines.

Artingstall managed a unanimous victory against Yodgoroy Mirzaeva of Uzbekistan, while Petecio got past Sena Irie of Japan 4-1.

European under-22 champion Ekaterina Dynnik of Russia will take her on next, having unanimously defeated Nilufar Boboyorova of Tajikistan.

Angela Carini of Italy then beat Ravven Brown of the United States 4-1 to set up a semi-final clash with Milana Safronova of Kazakhstan, a 3-2 winner against Melis Yonuzova of Bulgaria 3-2.

Katsiaryna Kavaleva of Belarus and Danielle Perkins of the United States will contest a heavyweight semi-final, with the latter momentarily silencing the crowd following a unanimous victory against Kristina Tkacheva of Russia.

Dina Islambekova of Kazakhstan just got past Flavia Severin of Italy 3-2 and will face heavyweight top seed, Yang Xiaoli of China.

Yang, a three-time world champion, has not yet featured in the tournament.

The semi-finals are scheduled for Saturday (October 12) following a rest day tomorrow.