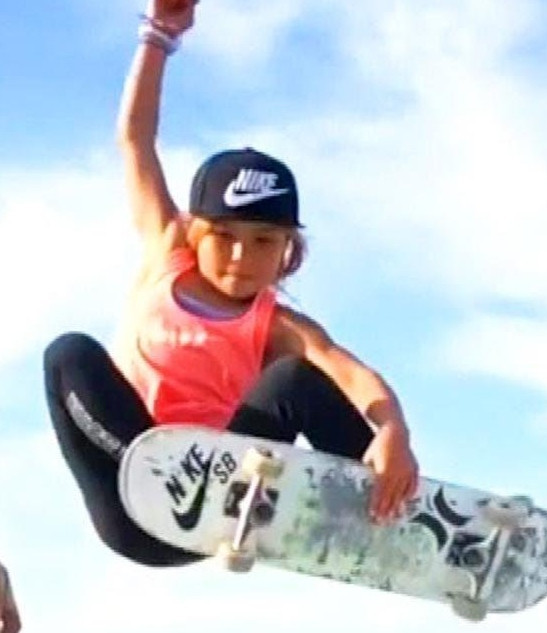 Team GB revealed she will not compete in the competition on Monday (October 14) because of what has been described as "previously unforeseen educational commitments".

The gold medallist, Misugu Okamoto, was only two years older.

Eleven-year-old Sky will be prioritising previously unforeseen educational commitments which unfortunately clash with the Games.

The rest of the team begin the beach action on Saturday! pic.twitter.com/TNcW2a7TDY

Silver medallist and 2018 champion Sakura Yosozumi, a comparative veteran at 17, will surely start favourite in a field of 16 at the ANOC World Beach Games.

Brown has been seeded for the Olympic qualification process, which runs through to May 31 next year.

She was born in Japan and lives in Miyazaki in the south of the country, but has elected to represent Great Britain, the nation of her father's birth.

If she succeeds in qualifying for Tokyo 2020, she could become the youngest woman from any country to take part in the Games since Puerto Rican Liana Vicens, who was 11 years and 327 days old when she swam at the 1968 Olympics in Mexico City.