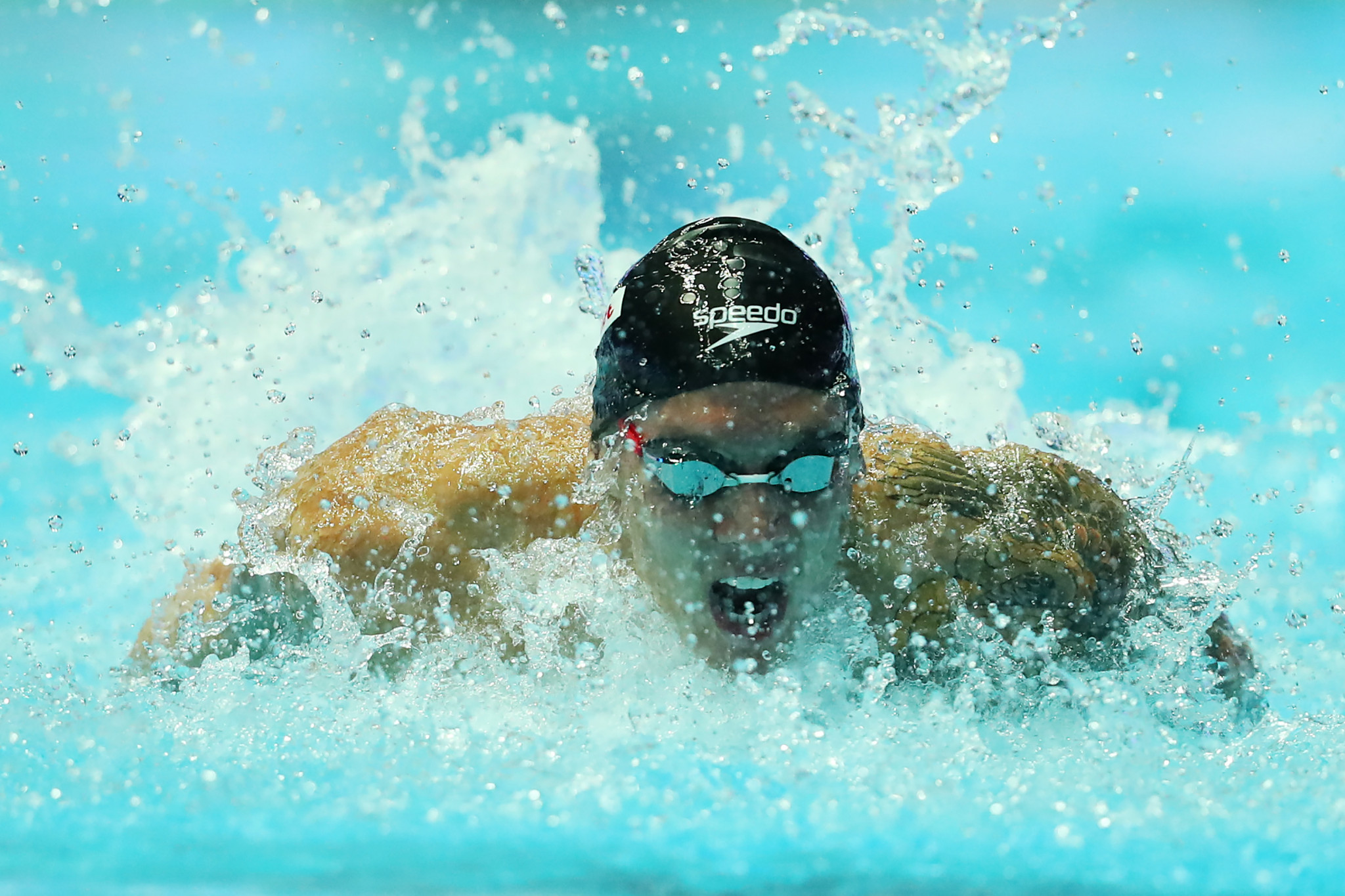 Having trailed the Condors by 230 to 237.5 points after day one in the sold-out Felice Scandoni pool, Energy Standard came through for victory with 493 points, with Condors second on 490.5.

DC Trident were third with 322 points, half-a-point ahead of Aqua Centurions.

But if the Centurions were last in terms of points they were first in terms of support, given the presence in their team of Italy’s very own multiple world 200 metres freestyle champion Federica Pellegrini.

Sweden’s Olympic champion Sjöström got Energy Standard up to speed with an opening victory in the women’s 100m freestyle in 51.66sec, with Pellegrini being the top scorer for Aqua as she finished fifth in 52.53.

Condors balanced back as Dressel won the men’s 100m freestyle in 45.77, with South Africa’s 2012 Olympic champion Chad Le Clos and Evgeny Rylov of Energy Standard dead-heating in second on 46.72.

Australia’s world champion Ariarne Titmus cocked 3min 58.34sec in the 400m freestyle to earn  maximum points for Condors, while in the men’s version, American Zane Grothe, earned a first win on the night for DC Trident in 3:41.03.

The third place of France's Florent Maladou’s kept Energy Standard at the races, however.

Sjöström earned her second win of the night for Energy Standard in the women’s 50m butterfly, and her Russian team-mate Evgeny Rylov added a win in the men’s 100m backstroke.

So it came down to the women’s and men’s skins races - a knockout format of three heats with the field reduced from eight swimmers to four in the first race.

The top four swimmers compete in the second race, with the best two advancing to a head-to-head battle in the third.

The women’s final saw both Energy Standard entrants getting through, with Sjöström edging her Dutch team-mate Femke Heemskerk in the final.

Although Dressel rounded off a glorious night by winning the men’s skins event, a second place for Manaudou proved enough to give Energy Standard overall victory.