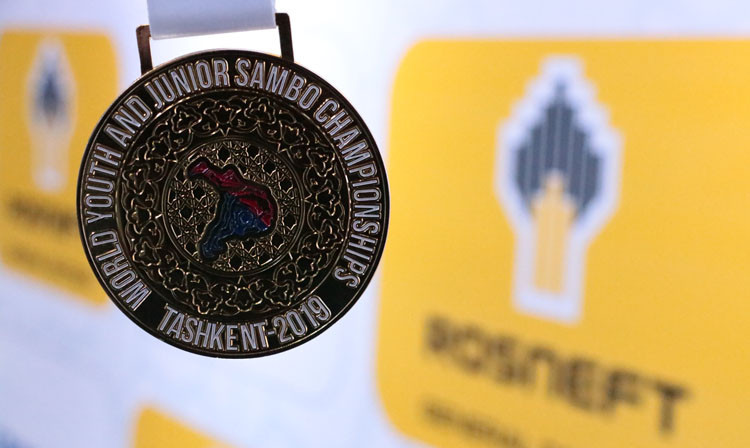 Russia overwhelmingly dominated the World Youth and Junior Sambo Championships in Tashkent by winning a massive haul of gold medals and all four team titles.

Sambists from the sport's birthplace won 24 out of the 40 individual divisions contested in the Uzbek capital to prove that their next generation is on the right path.

The host nation were the next best performers with just four golds at Sports Complex Uzbekistan.

Ukraine, Georgia and Kazakhstan won three gold medals apiece while there were two for Mongolia and one for Tajikistan.

Russia's dominance meant they eased to the youth and junior team titles for both men and women.

The action from Tashkent was broadcast live on the new online channel launched by the International Sambo Federation.

FIAS Television, which has not yet been given an official name, will show competitions from various countries, programmes about sambo and exclusive content.

A contest to name the channel has been launched with sambo prizes up for grabs.