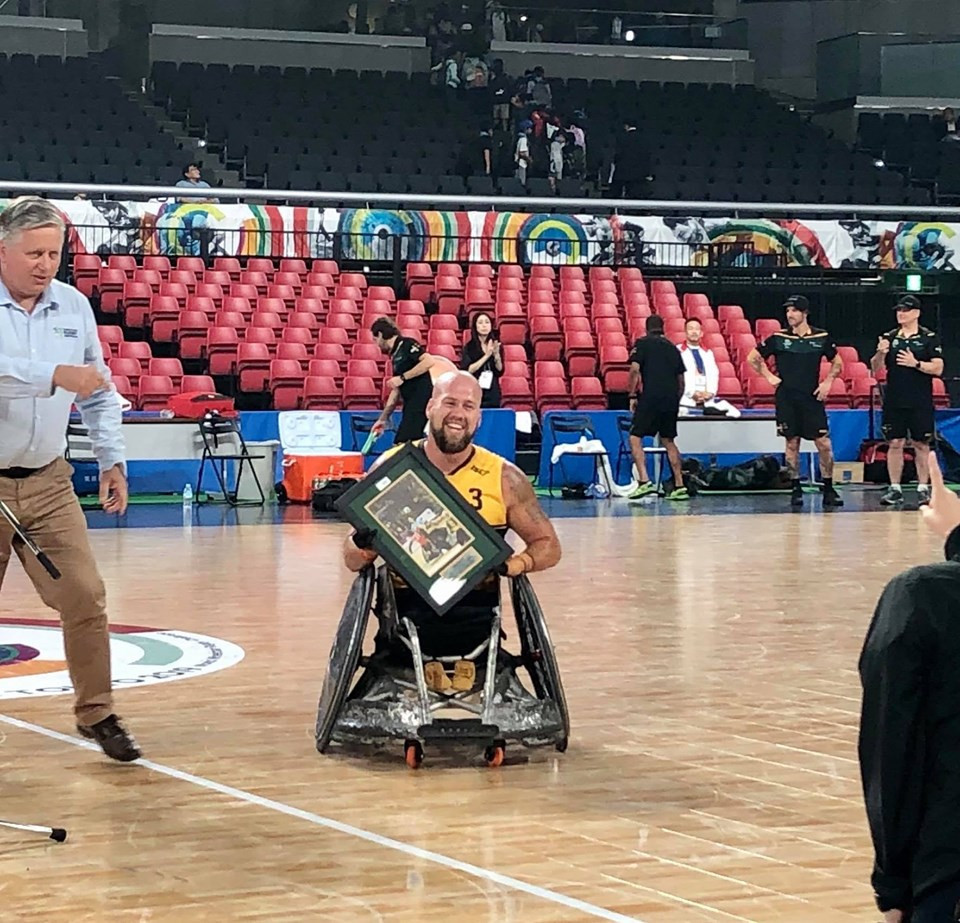 Paralympic champions Australia recorded a second successive victory in their bid to win the World Wheelchair Rugby Challenge in Tokyo.

The Tokyo Metropolitan Gymnasium tournament features eight of the sport's best sides and is seen as a dry run for the Tokyo 2020 Paralympics.

Australia has dominated wheelchair rugby for a long time, having won Paralympic gold at both London 2012 and Rio 2016.

In their second Pool B match, they recorded a 61-54 triumph against Canada to move top of the pool.

The United States moved level with Australia on two wins from two by defeating New Zealand 60-40 in the day's evening match.

【Game5】
With various high- and low-point line-ups strategies, Japan gradually and accurately earned points and won the first game on the DAY2. pic.twitter.com/2fDhrDJ8LD

Japan have been a resurgent force under coach Kevin Orr and remained on course for the semi-finals with a 51-42 win against France in Pool A.

Orr coached Canada to silver at London 2012, before leaving after failing to repeat that success in Rio four years later.

Japan have climbed to number two in the world under Orr and are tied at the top of Pool A with Britain, who secured a 57-35 win against Brazil.

Both Japan and Britain advance to the semi-finals on Saturday (October 19) but will first meet tomorrow in a battle to win the group.

The World Wheelchair Rugby Challenge final is on Sunday (October 20).