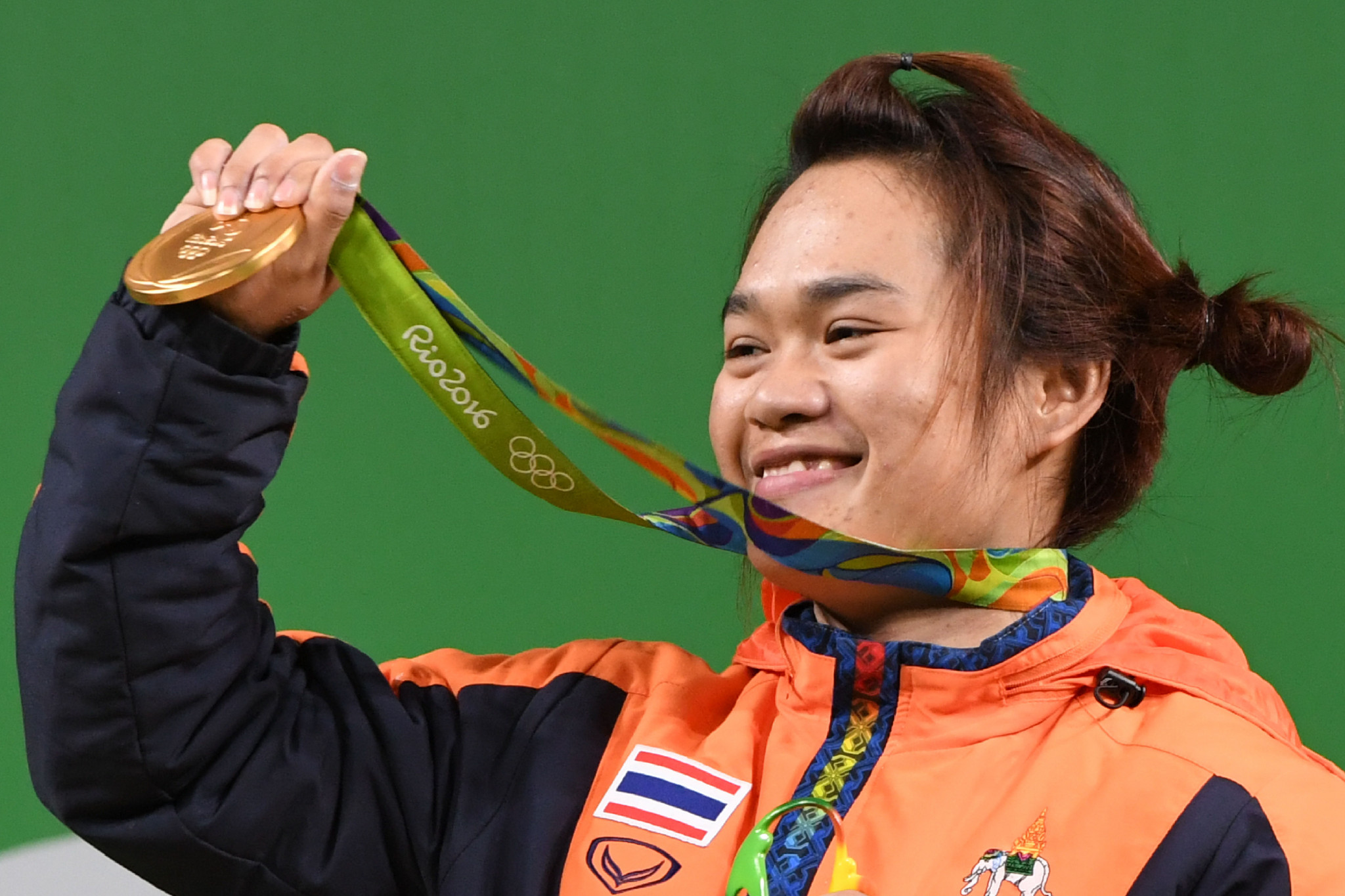 Weightlifting's place on the Olympic Games schedule could once more come under threat because of attempts by Thailand to return to international competition, according to documents seen by insidethegames.

A letter sent to Tamas Ajan, President of the International Weightlifting Federation (IWF), signed by a senior director of the International Olympic Committee (IOC), warns the sport's governing body that the situation is being closely monitored and the IOC would be "very concerned" if Thai athletes returned to the platform at international events.

In March this year, the Thai Amateur Weightlifting Association (TAWA) effectively suspended itself after nine members of its team at the 2018 IWF World Championships tested positive, leaving Thailand with the worst recent doping record among all 192 affiliated members of the IWF.

Now, despite signing the undertaking "with the primary intention to safeguard the global community of weightlifters and protect the integrity of the IWF", Thailand wants its young lifters to be allowed to compete, starting at the Southeast Asian Games in the Philippines - an Olympic qualifying event - from November 30 to December 4.

The Thais want a general return to action for their young lifters, including at the next Asian Championships, a 'gold' qualifying event for Tokyo 2020.

TAWA tried and failed to enter young athletes for the 2019 IWF World Championships, which it hosted in Pattaya earlier this month.

Thailand's most senior weightlifting official is Intarat Yodbangtoey, who is first vice-president of the IWF and who first sat on the IWF executive board in 1990.

His wife, Boossaba, is President of TAWA.

He said recently: "In the next five years, we hope that our young athletes will be ready for future competition, so we need to return to international competition as soon as possible."

There is some support for Thailand - which accepts that the self-imposed ban on senior athletes must stand, but wants to field a team of teenagers - within the IWF executive board, which is a serious concern for the IOC.

Having heard about the situation and read misleading reports in the Thai media and elsewhere, the IOC wrote to the IWF to make it clear that any change in Thailand's favour would be looked upon very seriously.

The letter states: "The explicit withdrawal of the Thai federation from the World Championships and the Olympic qualifying process was one of the important considerations of the IOC executive board in its March 2019 decision to lift the provisional status of inclusion of weightlifting in the programme of the Olympic Games Paris 2024.

Two of them also tested positive in out-of-competition tests.

As of April this year, there were 12 unresolved doping violations by Thai athletes, all but one of which fell within the past calendar year (since October 25, 2018).

Until these cases are closed, which can drag on for months because of procedural delays and legal challenges, the IWF is unable to take any action against TAWA and is, for now, satisfied that the Thais excluded themselves.

Any nation with three or more positives within a calendar year is liable to suspension.

Any punishment would be decided upon by the Independent Member Federations Sanctions Panel.

That panel was brought into existence by the IWF executive board in 2017, as one of many changes to anti-doping policy that helped weightlifting restore its Olympic status after being put on probation by the IOC because of its "massive doping problem".

The IWF is not making any comment on the Thailand situation, but it made a pointed reference in its report on the 2019 IWF World Championships to "TAWA's voluntary and irrevocable undertaking not to participate with athletes at any IWF events".

There was no reply from TAWA to a request for comment by insidethegames.

Meanwhile, the Russian Weightlifting Federation wants to invite all 196 athletes competing at Tokyo 2020 to train before the games in Vladivostok, which is a two-hour flight from Japan.

Maxim Agapitov, president of the Russian Federation, has teamed up with Mohamed Jaloud, general secretary of the IWF, to offer a camp where athletes could train for six to eight weeks "under the strict control of the ITA (Independent Testing Agency)".

Russia is one of the nations reduced to sending only two athletes to Tokyo because of past doping violations and Agapitov has been a strong critic of Ajan recently, claiming that "20-25 years of anti-doping work was a fail" and that the sport is still in a "doping scandal risk zone".

Agapitov said such a training camp "could be a good example for the other sports".