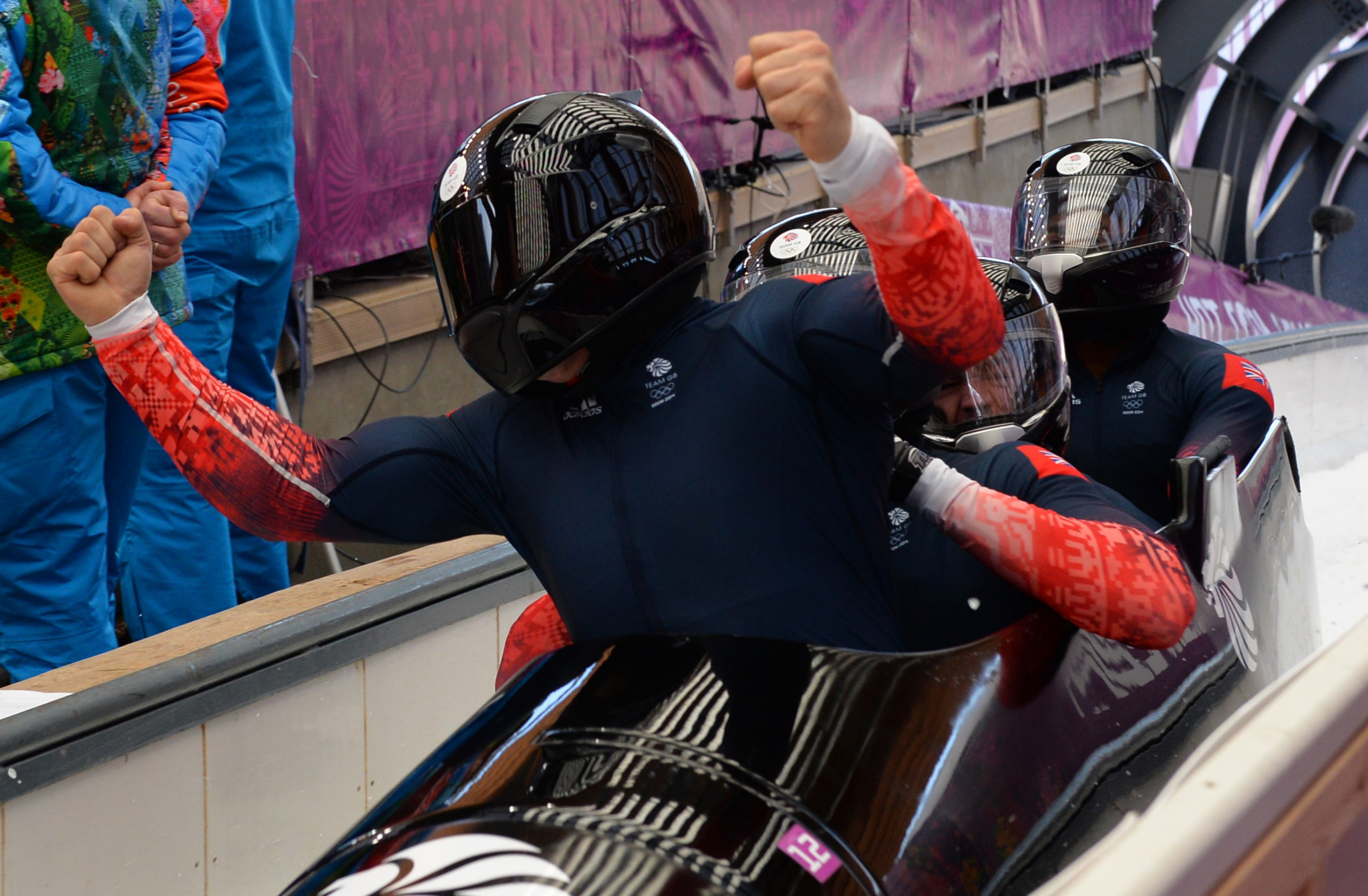 Confirmation was given in March that the team would be upgraded to the bronze medal.

Jackson, who piloted the British crew, expressed relief the team will finally receive the bronze medals at the Team GB Ball at Old Billingsgate.

"With less than a month to go, it is starting to feel real," Jackson said.

"It has been an emotional roller-coaster since the McLaren Report first came out.

"Anger, disappointment, happiness, frustration and pure relief, once we had been told it was official.

"We will never have that Olympic moment, but receiving our medal at the Team GB Ball will be a special moment."

"This is another example of Team GB athletes denied their moment on the rostrum at an Olympic Games by doping cheats," he said.

"Whilst we can never replace that moment at Sochi five years ago, I know that everyone at this year's Team GB Ball will help John, Bruce, Stuart and Joel mark the occasion in the best possible way."

It marked Latvia's first gold medal in the Winter Olympics.

The American four, piloted by the late Steven Holcomb, moved into silver.

Athletes could opt to have their medals awarded at the Olympic Games, the Youth Olympic Games or through an athlete's respective International Federation or National Olympic Committee.

They also have the option of receiving their medals at the Olympic Museum or through a private ceremony of their own choosing.