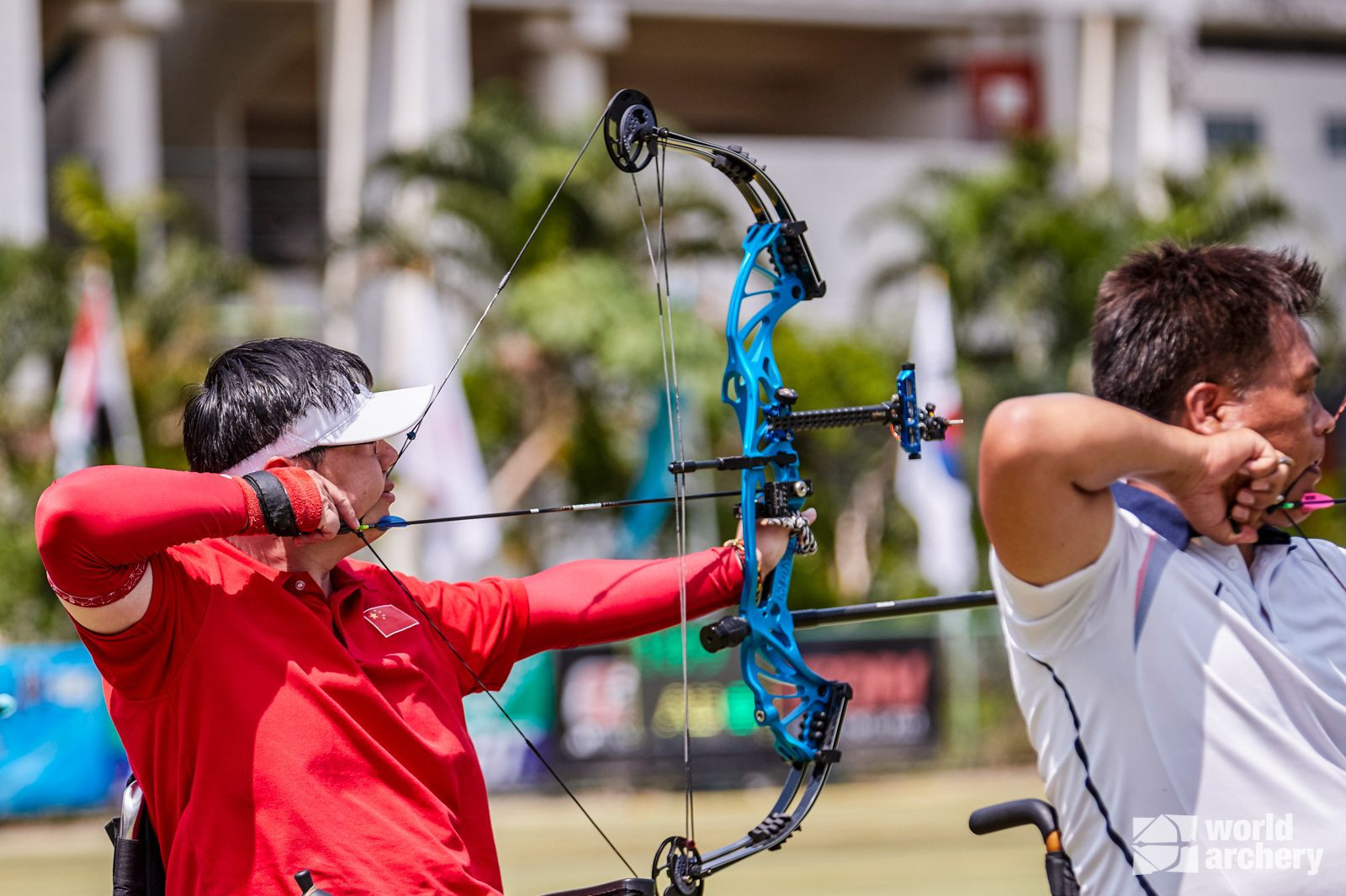 China dominated the final day of the Asian Para Archery Championships in Bangkok, winning four of the eight golds on offer at the Sports Authority of Thailand Archery Range.

A total of 10 Paralympic spots were on offer - five for men, five for women - and are due to be announced.

The compound women's open team gold also went to China, who defeated South Korea in the final, with bronze going to Japan.

China's third title of the day came in the compound mixed team open, where they defeated a team of Indian archers competing under a neutral flag due to the Archery Association of India (AAI) being suspended by World Archery in August, after the national governing body failed to resolve an ongoing governance crisis.

Indian athletes competed neutrally to protect their chances of being eligible for next summer's Paralympic Games.

The latter, however, were victorious in the men's W1 team event, with the other gold on the day going to Indonesia, who defeated South Korea to win the recurve men's open team event.