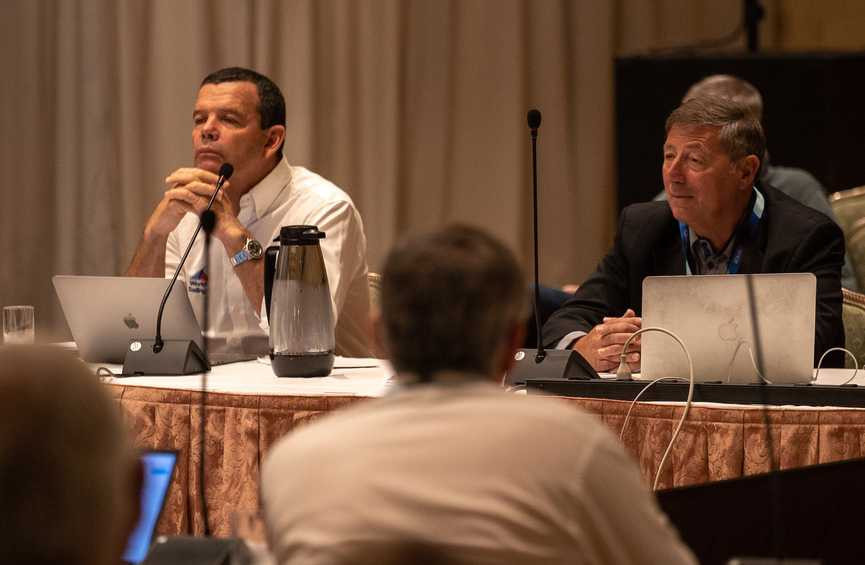 Starboard iFoil has moved a step closer to being selected as the windsurfing equipment for the 2024 Olympic Games in Paris, following a recommendation from a World Sailing committee.

The Council, the main decision-making body at the organisation, will discuss the recommendation before it is ratified at the Annual General Meeting on Sunday (November 3).

In its report, the working party said the iFoil ticked all the criteria.

It is set to replace the RS:X, the windsurfing equipment at the Olympic Games since Beijing 2008.

Confirmation of the iFoil as the equipment for the windsurfing events at Paris 2024 brings an end to a testing process for World Sailing.

World Sailing's Board had recommended retaining the RS:X at a meeting earlier this year, but the Council disagreed and instead ordered trials to be conducted.

Standard iFoil beat off competition from six other equipment providers to receive the recommendation after the sea trials on Lake Garda in Italy.