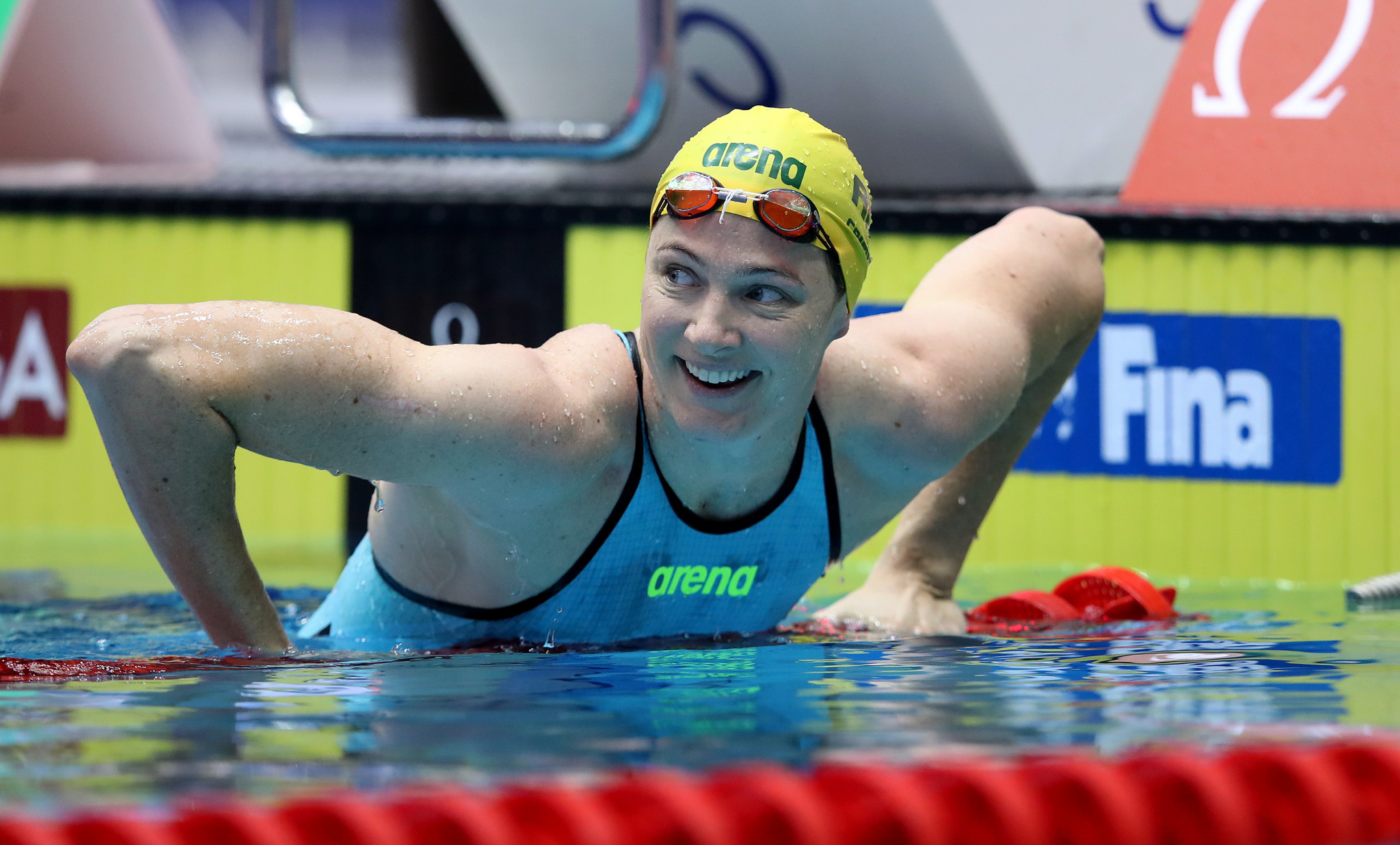 The final leg of the International Swimming Federation World Cup starts tomorrow in Doha, with plenty of questions still to be answered.

Australia's Cate Campbell is leading the way in the women’s competition, sitting on 300 points.

However, Hungary's Katinka Hosszú could still catch her with an extraordinary performance.

Should Campbell come through and take the title, she would be just the second woman to deny Hosszú the overall World Cup Series since 2012.

The men's competition is much more straightforward.

Michael Andrew of the United States is further back in third on 162.

But local eyes will be on 17-year-old Abdulaziz Al Obaidly.

The Qatari clinched two golds and a bronze at the Gulf Cooperation Council Aquatics Championships, but knows what is facing him.

"It is going to be a tough event as all the top swimmers are competing, and I am looking forward to the challenge," Al Obaidly told Qatar newspaper The Peninsula.

"The presence of the top field is giving me more motivation in the training.

"This event give us plenty of experience."

A total of 17 swimmers will be representing the host nation.

With the International Swimming League not in action, there is even more quality on show in Doha, including Australians Alex Graham and Clyde Lewis, and South African Chad Le Clos.

Finals will be held at the Hamad Aquatic Center, Qatar, across three days, concluding on Saturday (November 9).