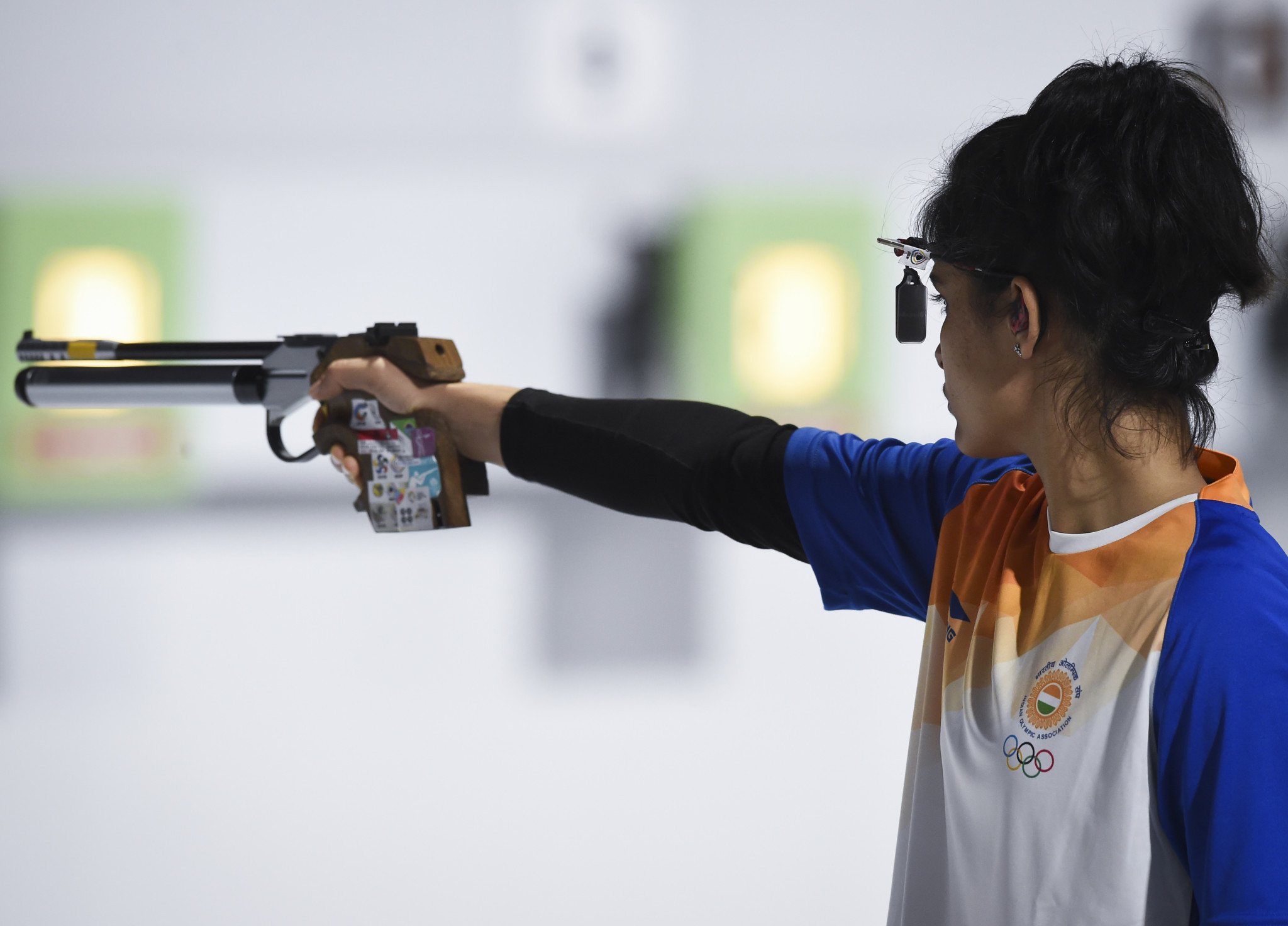 The country claimed the top two positions on the podium in the men's skeet as Angad Vir Singh Bajwa took gold and Mairaj Ahmad Khan the silver.

Both shooters ended on 56 points at the Qatari capital's Lusail Shooting Complex but Bajwa won a shoot-off 6-5.

In the men's 50m rifle three positions, Jonghyun Kim tallied 459.9 to come out on top for South Korea.

Zhonghao Zhao of China won silver on 459.1, with Aishwary Pratap Singh Tomar taking another medal for India by gaining bronze on 449.1.