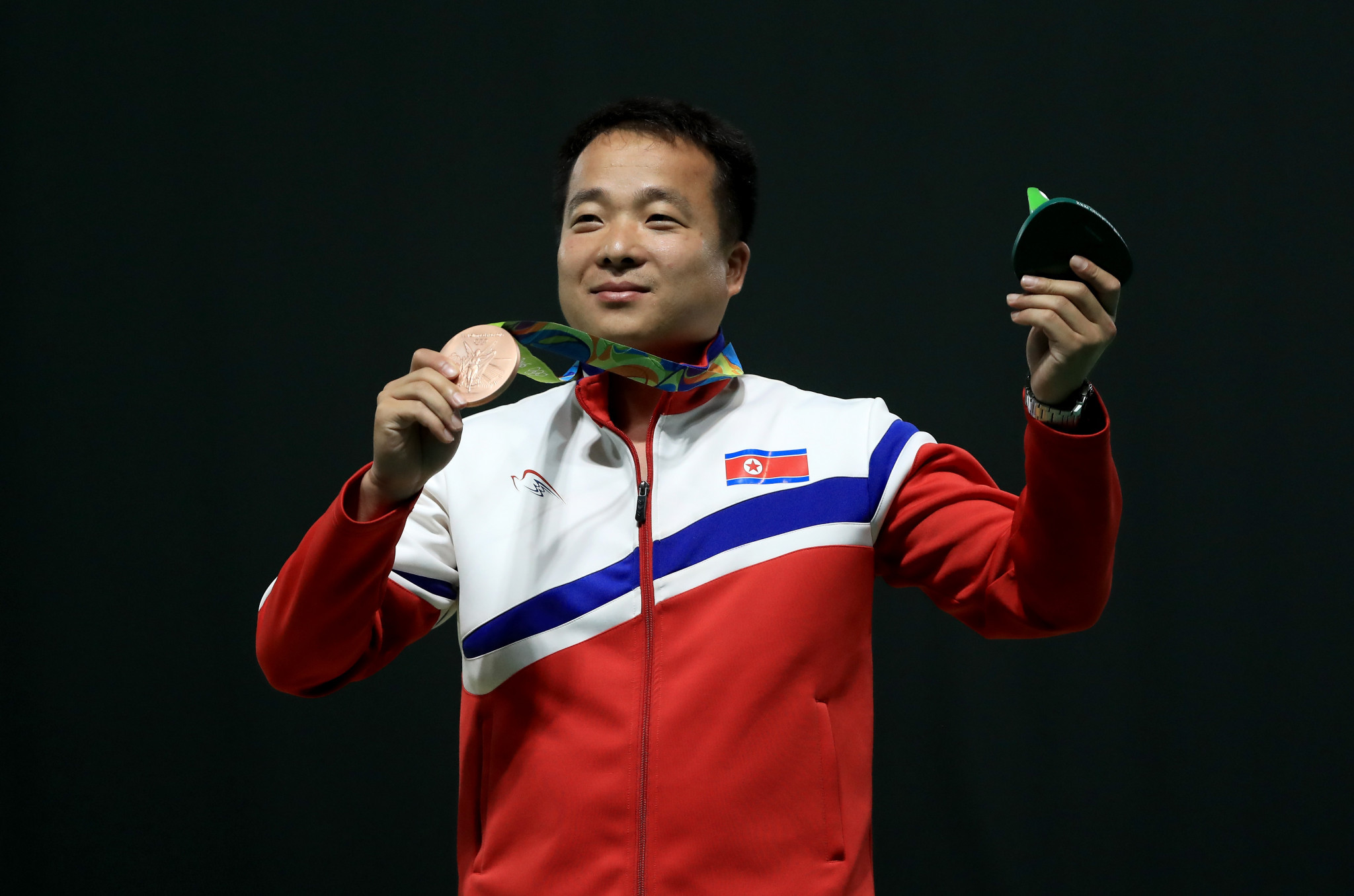 The 34-year-old, an Olympic bronze medallist at Rio 2016 in the 50m pistol, scored 246.5 points to triumph at the Qatari capital's Lusail Shooting Complex.

Tokyo 2020 Olympic quotas from the event were secured by North Korea, Iran and Pakistan as India and China had already reached their maximum allocation of two each.

Action in Doha will continue tomorrow with the last day of competition.

Gold medals will be decided in the men's 50m pistol, the skeet mixed team and the men's and women's running target.