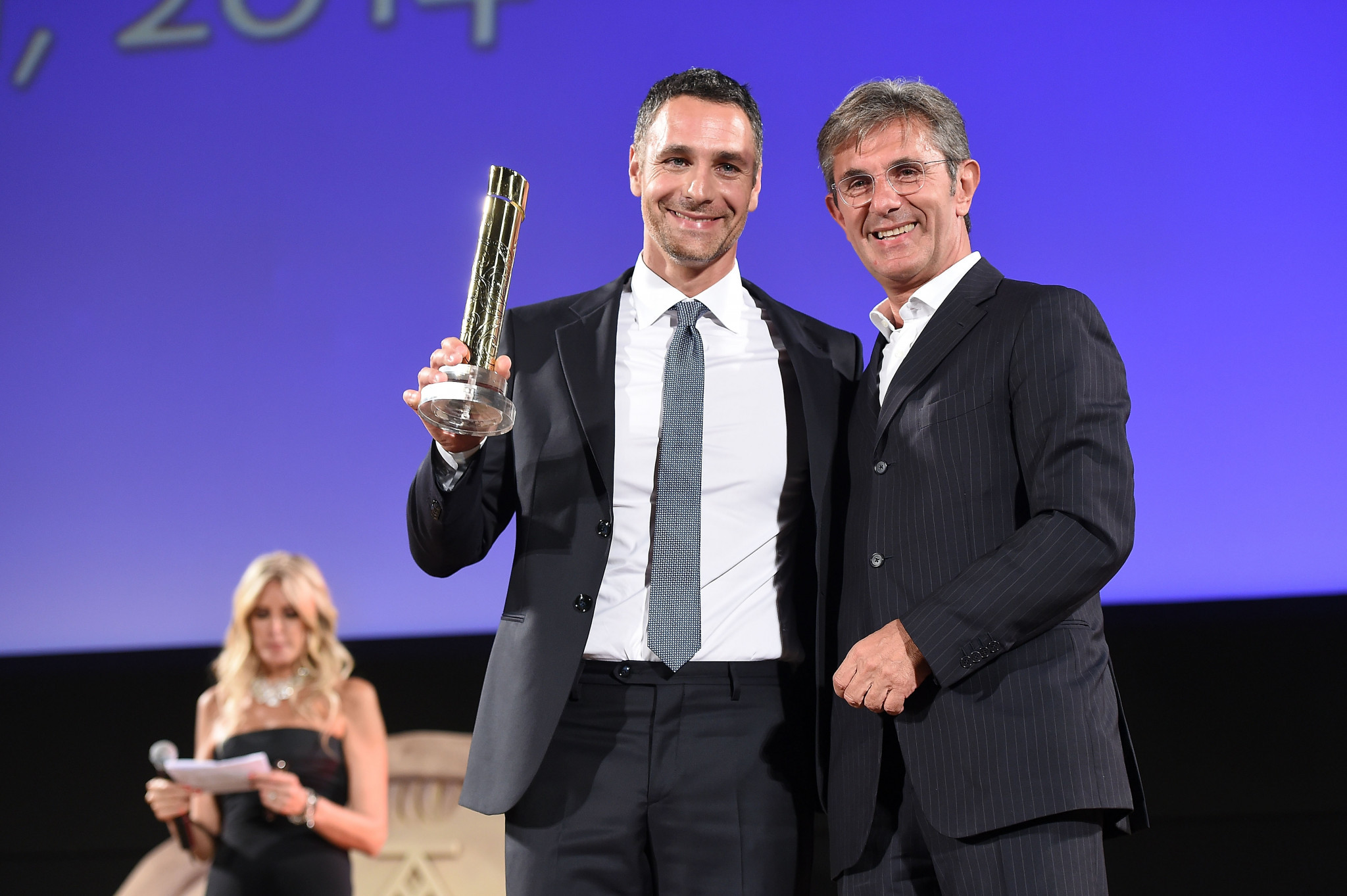 Vincenzo Novari has been named chief executive of the Organising Committee for the 2026 Winter Olympic and Paralympic Games in Milan and Cortina d'Ampezzo.

The 60-year-old was unanimously chosen by the pre-Organising Committee during a meeting at the Italian Sports Ministry in Rome.

Novari was previously the chief executive of telecommunications company Tre Italia from 2001 to 2016, when it merged with Wind.

Milan and Cortina d’Ampezzo were awarded the 2026 Winter Olympics and Paralympics after the Italian bid defeated Swedish rival Stockholm Åre by 13 votes at the International Olympic Committee Session in Lausanne in June.

The event in 2026 will be the second Winter Olympics to be held in Italy in the space of 20 years, after Turin 2006, and the third in total, after Cortina played host in 1956.

The Winter Olympics are due to take place from February 6 to 22, with the Winter Paralympics following from March 6 to 15.

Italian National Olympic Committee President Giovanni Malagò led the successful bid and will take up the position of President of the Organising Committee, which has not yet formally begun work.