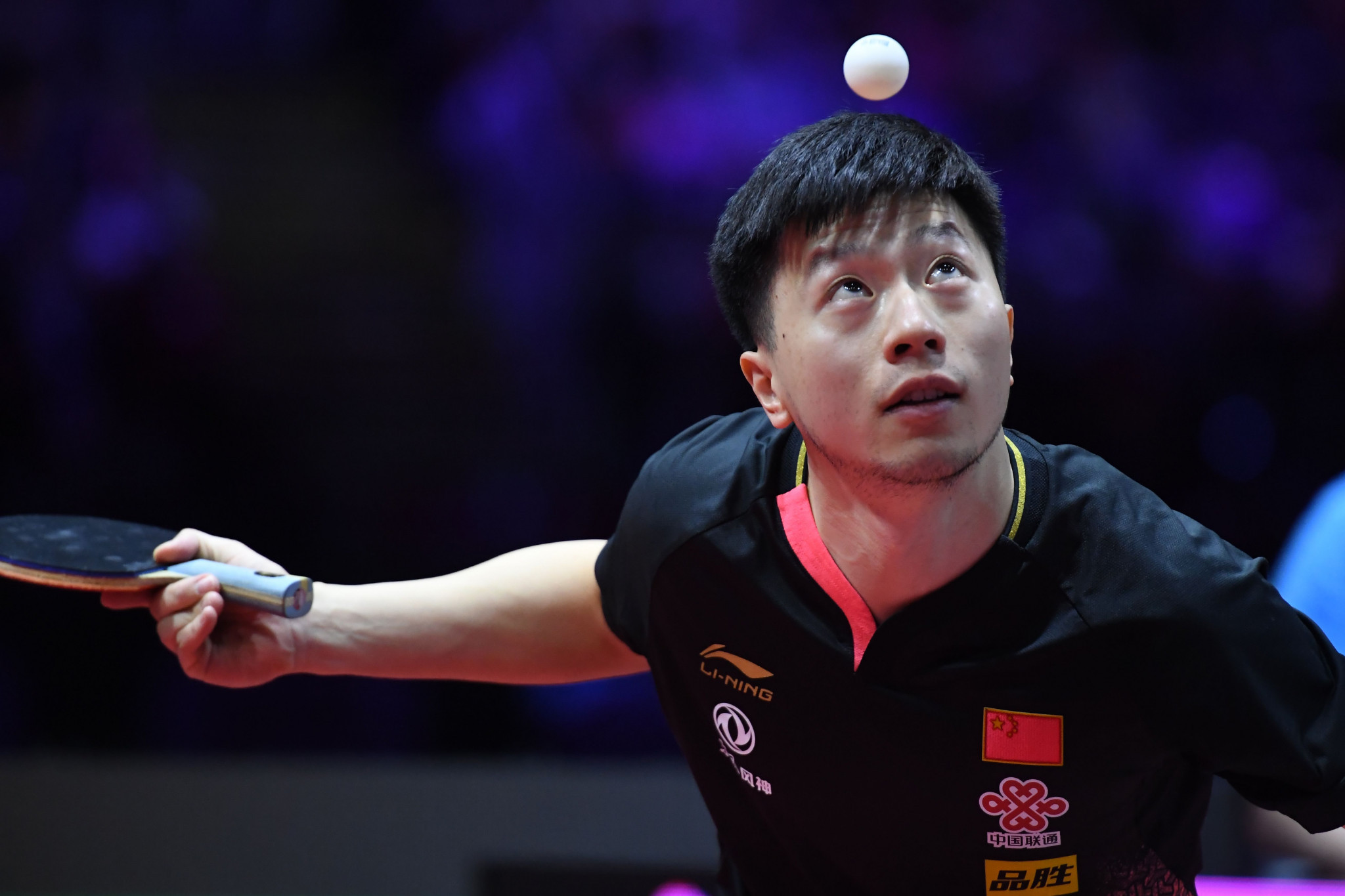 The Chinese city of Zhengzhou will play host to the seventh edition of the prestigious awards on December 11.

Ma is one of four nominees for the Male Star award having claimed the men’s singles and doubles titles at the ITTF World Championships in Budapest in April.

Other notable achievements by the Chinese this year include triumphs at the Qatar and China Opens and the ITTF Team World Cup in Tokyo earlier this month.

Among the other nominees for the Male Star award is Sweden’s Mattias Falck, who became the first Swedish player in 22 years to make the ITTF World Championships final, before losing to Ma.

This year also saw Falck become the first Swedish player to reach the top 10 of the world rankings since 2002.

Also in contention for the men's award are China’s Xu Xin and Chinese Taipei’s Lin Yun-Ju.

Xu was crowned the Japan, Korea and Australian Open champion in 2019 as well as the mixed doubles world champion and Asian singles, mixed doubles and team champion.

Lin secured the Czech and Oman Open titles, was the mixed doubles champion at the China and Hong Kong Opens and became the youngest male player from Chinese Taipei to make the top 10 of the world rankings.

Like Ma, Liu is also in four-way battle for the Female Star award.

Compatriots Chen Meng and Sun Yingsha are also in contention.

Chen, the Hungarian, China, Korea and Swedish Open winner, was the runner-up to Liu at the ITTF World Championships and also contributed to China's ITTF Team World Cup triumph.

Sun was crowned the Japan, Australian and German Open champion in 2019, won the world doubles title, and the Asian singles and team crowns.

The ITTF has also revealed the nominees for the Star Point award.

Among the points selected are those from the matches that pitted Germany's Timo Boll against Ma at the Qatar Open, China's Xu and Fan Zhendong against Germany's Dang Qiu and Benedikt Duda at the Japan Open, and American Lily Zhang against Japan's Miu Hirano at the ITTF Women’s World Cup.

The two other nominees are the points from the games between Argentina's Gaston Alto and Brazil's Vitor Ishiy at the ITTF Pan America Championships, and Romania's Cristian Pletea and China's Yu Heyi at the 2018 ITTF World Junior Championships.

Voting for the awards, which closes on Sunday (November 24), can be accessed by clicking here.

The nominees for the Male Para Star, Female Para Star, Star Coach and Breakthrough Star are scheduled to be announced in the coming days.