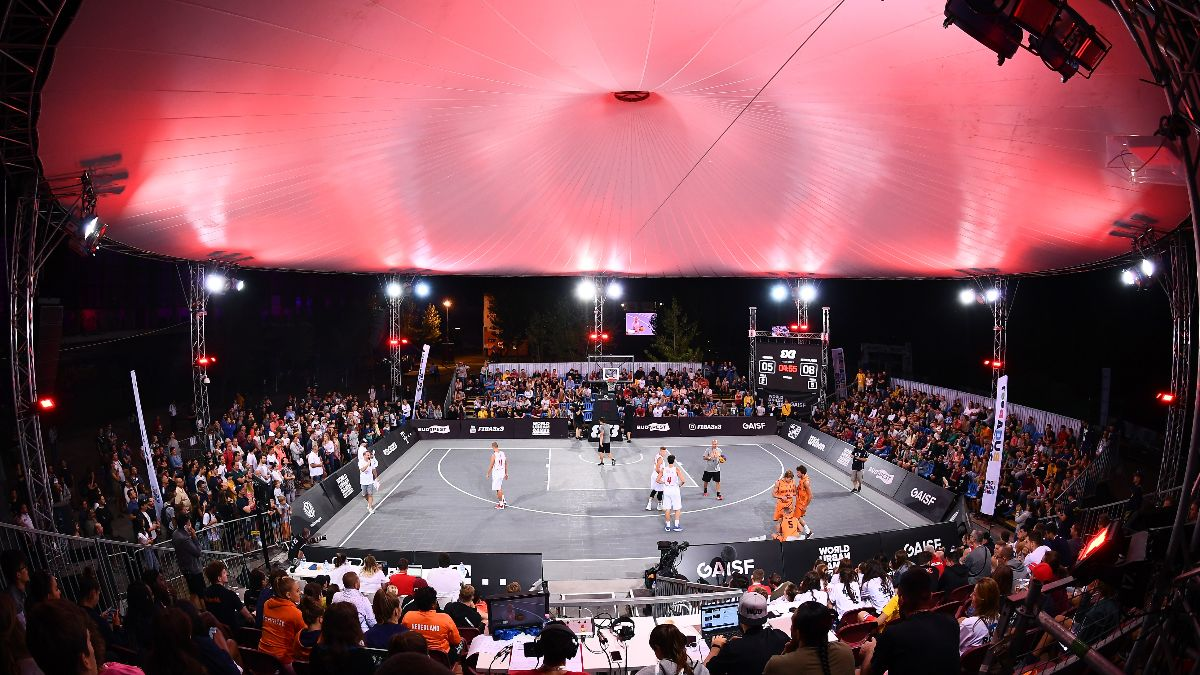 The International Basketball Federation (FIBA) 3x3 Universality Olympic Qualifying Tournament (UOQT) will take place in Budapest from April 24 to 26, it has been announced.

The event will be organised by the Hungarian Basketball Federation (MKOSZ) and award the last ticket per gender to the 3x3 basketball tournament at the Olympic Game in Tokyo.

Only countries who have not been represented in either the men's or women's basketball tournaments in the past two editions of the Olympic Games are eligible.

The highest-ranked countries who have not yet qualified for Tokyo 2020 will go to Hungary.

All six teams in both genders, except Hungary’s men, will also compete at the OQT in India in March.

The five other men's teams are Latvia, Mongolia, The Netherlands, Poland and Slovenia, while the six women's sides are Chinese Taipei, Hungary, Iran, Italy, Japan and The Netherlands.

In case one or several of them qualify to the Olympics during that first OQT, a wait list has been determined with the three potential replacements in both genders.

Hungary has staged multiple FIBA 3x3 events since 2015, including the Europe Cup, the Under-18 World Cup and the World Tour in Debrecen.

In September, the Under-23 Nations League Final was played at the first-ever World Urban Games in Budapest and was regarded as a major success.

"We have a long tradition of hosting premium events and have invested a lot in the development of 3x3, which offers a unique path for countries like us to get to the Olympics."

FIBA secretary general Andreas Zagklis added: "The local organisers' track record in staging major international events was a key factor in our decision to bring the UOQT to Budapest.

"The Hungarian Basketball Federation, Iván Bodrogváry (a member of the FIBA Europe Executive Committee) as well as the Major International Sport Events team, headed by State Secretary Balázs Fürjes, have done a remarkable job of growing 3x3 and it’s no coincidence that Péter Bodnár was appointed by the FIBA Central Board as member of the FIBA 3x3 Commission a few months ago.

"We’re looking forward to this event, which reflects one of 3x3’s mission to bring basketball to new countries who do not necessarily have a rich basketball history."

The discipline of 3x3 basketball will make its Olympic debut at Tokyo 2020, where eight-team tournaments will be held for men and women.