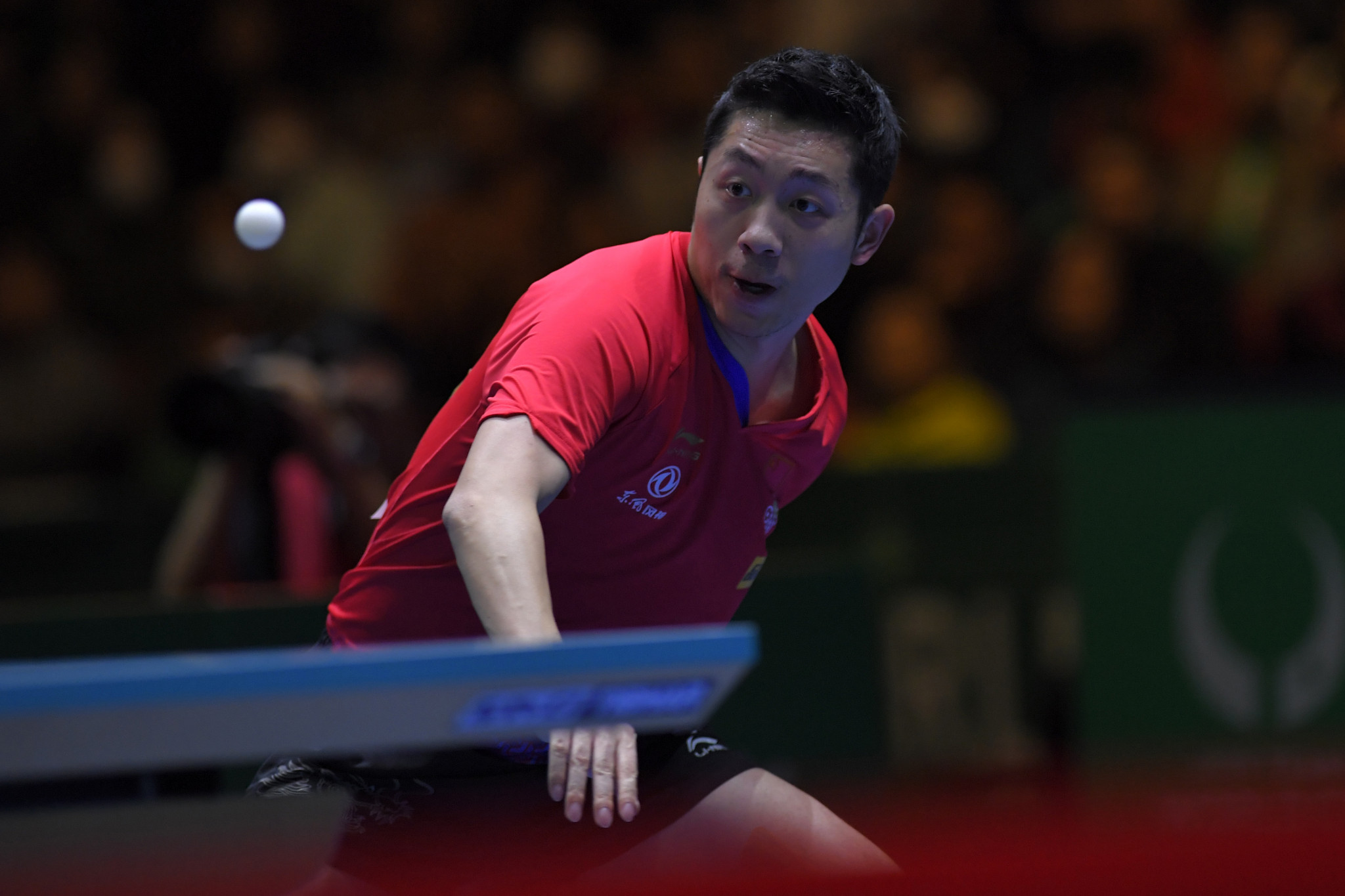 Singapore is all set to host the best table tennis players at the Seamaster T2 Diamond 2019, but the men's world number one won't be there.

The final leg of the T2 Diamond series starts tomorrow at Our Tampines Hub, with 32 players battling it out across men's and women's competition.

However, Chinese player Fan Zhendong has been forced to pull out, along with his compatriot, current world number four Ma Long, and 2018 Youth Olympic Games champion Wang Chuqin, who withdrew last week.

Jeon Jihee of Korea is now taking part in the women's competition.

The T2 format was introduced for the first time in professional table tennis in 2017, with matches held under a time limit.

Competitions feature a single table set-up, with the aim of having an intimate competition arena designed to boost both player and audience experience.

Singapore will present a first-of-its-kind circular field of play, delivering a 360-degree view of all the action as it unfolds.

Spectacular light and music productions are also part of the presentation.

The T2 Diamond Championships offer a total prize pool of $1.5 million (£1.1 million/$1.3 million) across their three events, while there are up to 1,000 ranking points up for grabs in Singapore.