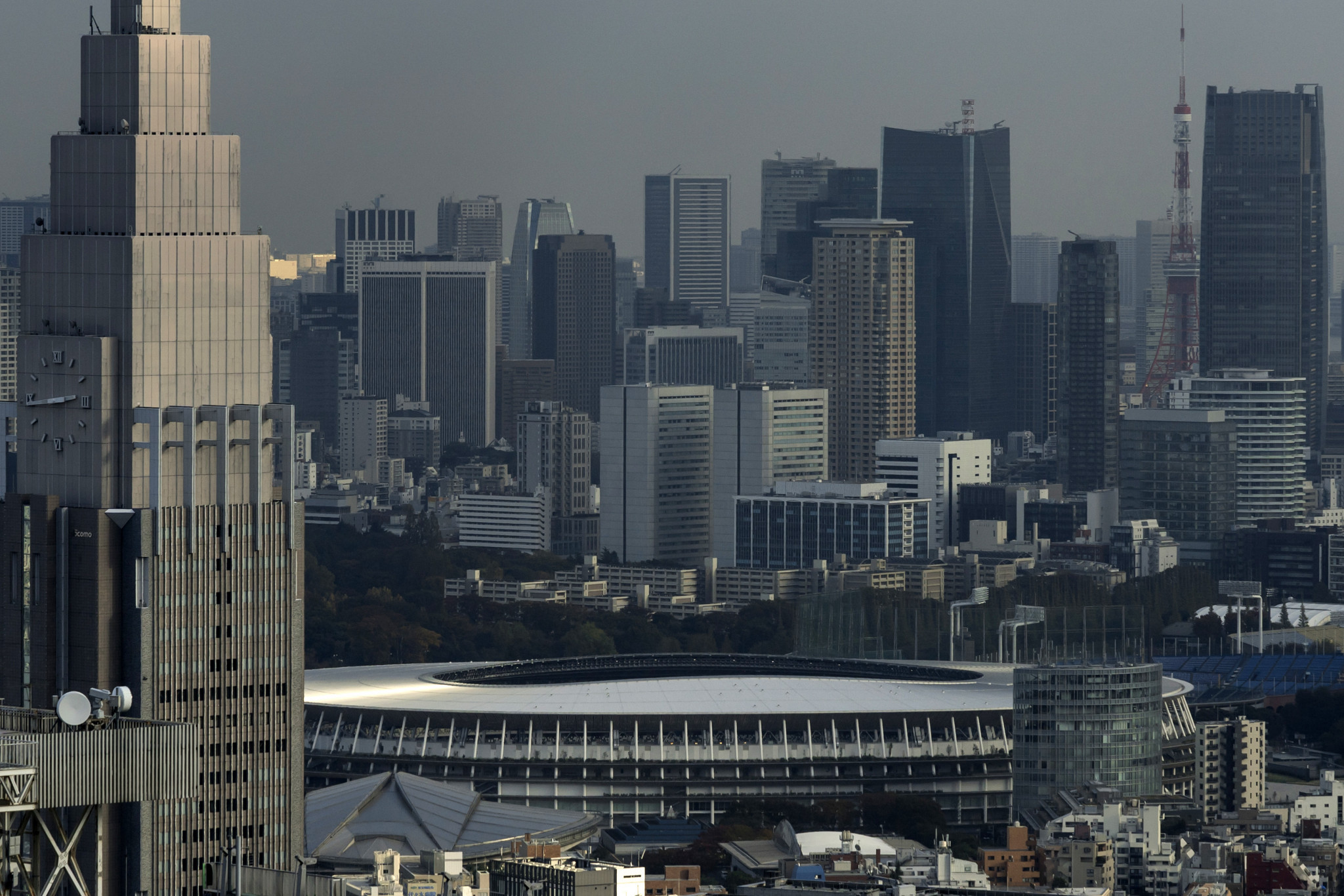 Skeletal remains of at least 187 people were retrieved from the site of the new National Stadium, the main venue for the Tokyo 2020 Olympic and Paralympic Games, before construction began, it has been revealed.

The old National Stadium, built in 1958 and which staged the 1964 Olympics, was being knocked down.

The bodies are believed to be the remains of a graveyard housed within the grounds of a Buddhist temple demolished in 1919.

The officials added that the bones collected from the 32,000 square metres area are being kept at the National Museum of Nature and Science in Tokyo.

Some of them could date back as far as the 1700s, according to Ken-ichi Shindoda, an anthropologist at the Museum.

On Tuesday (November 19), the Japan Sport Council (JSC) announced that construction work on the National Stadium had been completed at a final cost of ¥157 billion (£1.1 billion/$1.4 billion/€1.3 billion).

It is due to host the Opening and Closing Ceremonies of next year's Olympics and Paralympics, as well as athletics.

The National Stadium is due to be officially handed over to the JSC at noon on November 30, following a final inspection.

It features a plant-covered facade designed to maintain harmony with the natural landscape of the neighboring Meiji Jingu Gaien area.

The eaves of the distinctive roof are made of wood gathered from Japan's 47 prefectures.