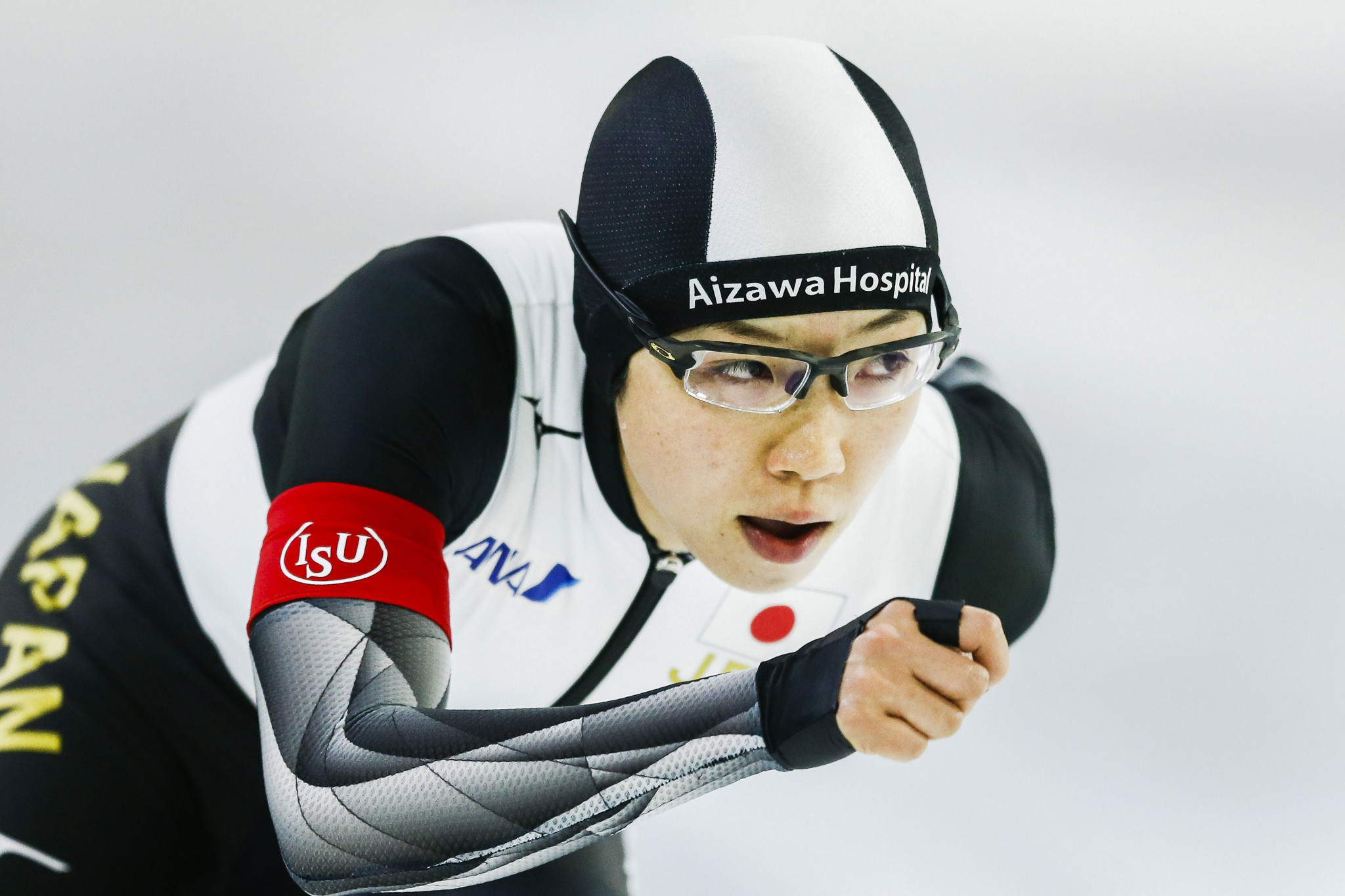 Japan’s Nao Kodaira will aim to respond to the end of her International Skating Union (ISU) Speed Skating World Cup winning streak at the second event of the season in Poland.

The Olympic champion had won 23 consecutive women’s 500 metres races on the World Cup circuit prior to the season opener in Minsk.

Her run was ended by Russia’s Olga Fatkulina and Daria Kachanova, with Kodaira forced to settle for third place.

Kodaira will seek to overhaul her Russian rivals at the Arena Lodowa in Tomaszów Mazowiecki.

China’s Tingyu Gao and the Netherlands’ Dai Dai Ntab will expect to be in contention again.

In the long-distance events, The Netherlands’ Patrick Roest will begin as the favourite to win the men’s 5,000m competition.

The Dutch skater won the 3,000m event in Minsk in impressive fashion, with team-mate Jorrit Bergsma trailing in second place.

Canada’s Isabelle Weidemann will hope to build on her women’s 3,000m victory in Minsk when she contests the 5,000m in Poland.

The Czech Republic’s Martina Sáblíková and The Netherlands' Olympic champion Carlijn Achtereekte will expect to challenge the Canadian.

The quality fields have led to suggestions the track records in both distance races could be broken.

Competition is set to begin tomorrow with the men’s and women’s team sprint event, as well as the women’s 3,000m and men’s 5,000 competitions.

The World Cup event is due to continue until Sunday (November 24).