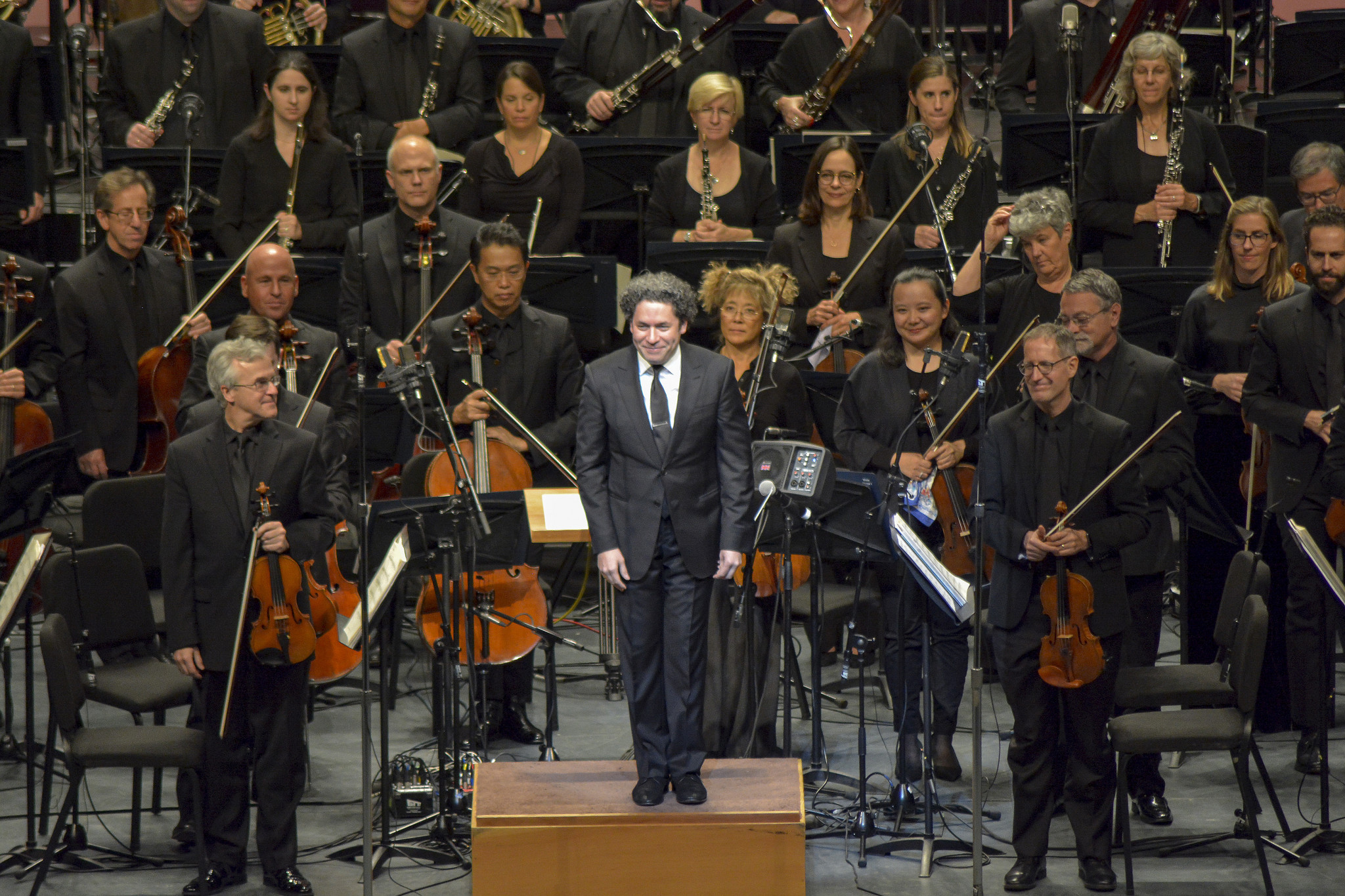 A special outdoor concert will be held by the Berlin Philharmonic Orchestra as part of the Tokyo 2020 Nippon Festival.

The concert will take place under the direction of Venezuelan conductor Gustavo Dudamel.

The event is at the Shinjuku Gyoen Landscape Garden in Japan's capital city on June 27, with an audience of 10,000 people expected.

Organisers say the outdoor performance will be the largest event of its kind to be held in Tokyo.

The concert is aimed at creating a space where people of all ages can relax and enjoy themselves by unifying audiences and performers through music.

It will conclude four days of performances by the Berlin Philharmonic Orchestra, with the first three days at the Tokyo Bunka Kaikan Main Hall as part of the Spring Festival.

The orchestra, comprised of musicians from 28 different countries, will perform in Tokyo for the first time in 16 years.

The first programme has been titled a "Special Concert for Tokyo 2020", with the event taking place on June 24.

The second will be Symphony No. 2 "Auferstehung" by Gustav Mahler, while the third programme will be the Symphony No. 9 "Choral" by Ludwig van Beethoven.

The latter will celebrate the Olympic and Paralympic and send out prayers from Tokyo for restoration and peace, according to organisers.

"Not only will the Olympic and Paralympic Games Tokyo 2020 be held in Japan, 2020 will also mark 75 years since the end of World War Two and 250th anniversary since the birth of Ludwig van Beethoven, an icon of classical music," organisers said.

"People of diverse backgrounds will gather in Tokyo from all around the world in this memorial year and create an unprecedented musical experience."

It will be followed by the Shinjuku Gyoen Landscape Garden on June 27.

The event could be postponed until June 28 in the event of bad weather.

The outdoor performance will form part of the Tokyo 2020 NIPPON Festival's co-hosted programmes.

They are held in collaboration between Tokyo 2020 and local governments, along with cultural and arts groups nationwide.

The festival is aimed at displaying Japan's culture and the power of the arts, both inside and outside the Olympic and Paralympic host nation.