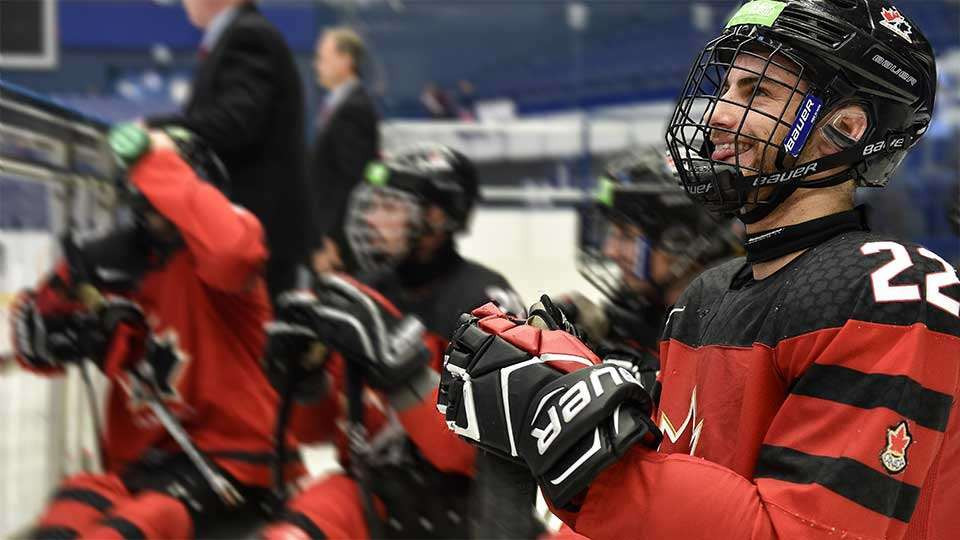 Canada's Para ice hockey player Garrett Riley has been banned for six months and stripped of a silver medal after testing positive for cannabis which his doctor had recommended he took to help relieve the chronic pain he suffers as a result of complications relating to an amputation.

The 24-year-old Riley returned an adverse analytical finding for Carboxy-THC metabolites in a urine sample provided on in April following a match at the 2019 World Para Ice Hockey Championships in Ostrava in the Czech Republic.

He was a member of the Canadian team beat 2-1 in the final by the United States.

Riley was diagnosed with osteosarcoma – the same cancer as Terry Fox - at the age of 15.

He had a tumour on his left knee and three large black spots on his lungs.

They were initially able to save the leg in a 2011 surgery, which left him cancer-free, but complications arose in 2017 due to infection and his left leg was amputated in November that year.

That led to his doctor recommending cannabis to help ease the discomfort, despite the fact it is banned by the World Anti-Doping Agency without having a therapeutic use exemption (TUE).

Riley has since applied for and was granted a prospective TUE in relation to his future use of cannabis for therapeutic purposes.

As his ban was backdated to April 30, when the positive test was recorded, he is already free to play again as it ended on October 31.

He has, however, been stripped of the silver medal he won in Ostrava, although it does not affect Canada's result.

Riley has already returned to training.

"The athlete acted responsibly in explaining in full the circumstances surrounding his use of cannabis, and is commended for his cooperation in addressing this matter in an expedient and responsible fashion," the International Paralympic Committee (IPC) Anti-Doping Committee said in its judgement.

Riley is the second player from the World Para Ice Hockey Championships in Ostrava to test positive for banned drugs.

In September, it was announced that South Korea's Yu Man-gyun had tested positive for hydrochlorothiazide following a test on April 30 - the same day that Riley gave his sample.

Like Riley, he has been stripped of the bronze medal that he won, although South Korea's result has also been allowed to stand.