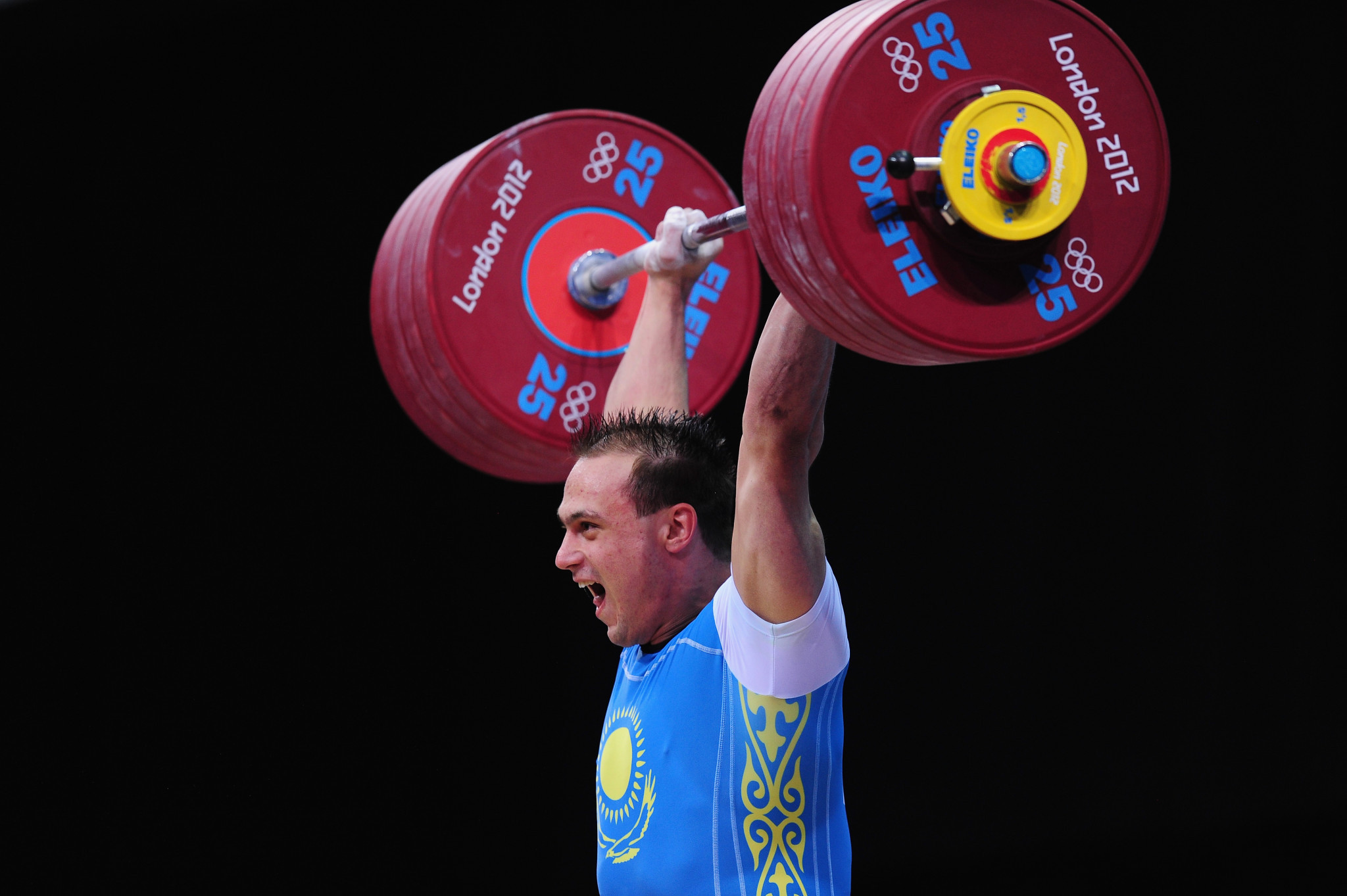 Weightlifters from the United States, Canada and Britain - including a champion and a bronze medallist - have strongly criticised the doping culture within the sport, and especially the "massively frustrating" level of support given to known cheats by lifters and fans around the world.

Cheryl Haworth, winner of an Olympic super-heavyweight bronze medal for the United States at Sydney 2000 said: "What’s been going on just doesn’t make any sense."

She was scathing about the support given to dopers in "the Instagram world" where lifters and fans crave to see videos of big lifts even if they are by dopers such as Ilya Ilyin, the Kazakh who forfeited two Olympic gold medals for doping but who has around half a million followers on social media.

"I'm disgusted by some of the attention and praise these athletes get," she said.

"Ilya Ilyin can probably set up weightlifting clinics for the rest of his life and make a shitload of money and that drives me mad."

Gareth Evans, the Commonwealth Games champion who lifted for Britain at London 2012, admitted public support for dopers was "massively frustrating".

Evans directly blamed dopers for the loss of UK Sport funding for weightlifting.

"Since 2013 men’s weightlifting in the UK has been pretty much dead and the main reason is all those dopers at London 2012," Evans said.

British lifters failed to meet funding targets, only to reach them retrospectively years later when dopers were disqualified after the International Olympic Committee used improved science to test samples stored from Beijing 2008 and London 2012.

They caught 57 cheats in this manner, and weightlifting’s place on the Olympic schedule has since fallen into question.

Christine Girard, of Canada, was presented with a gold medal more than six years after finishing third in London, and has just been inducted into the Canadian Olympic Hall of Fame.

"I lost a lot by not having my medals on time - lots of money, lots of support, lots of opportunities," Girard said.

"But my whole country lost a lot too."

It was a similar story to Britain: funding that would have been awarded for ‘live’ medals never materialised.

The lifters have spoken out in the build-up to a meeting of the International Weightlifting Federation’s Executive Board, who will vote on a proposal that could have far-reaching consequences when they gather in Lausanne on December 5.

Some members want to scrap the independent sanctions panel that decides on punishments for nations with multiple doping offences.

The Canadian Weightlifting Federation has issued a strongly-worded statement warning against the move, which it says would send out the wrong message.

Global Athlete, the body that campaigns for athletes' rights, is seeking views from weightlifters and is expected to release a statement in the next few days.

To read interviews with Haworth, Evans and Girard click on The Big Read here.