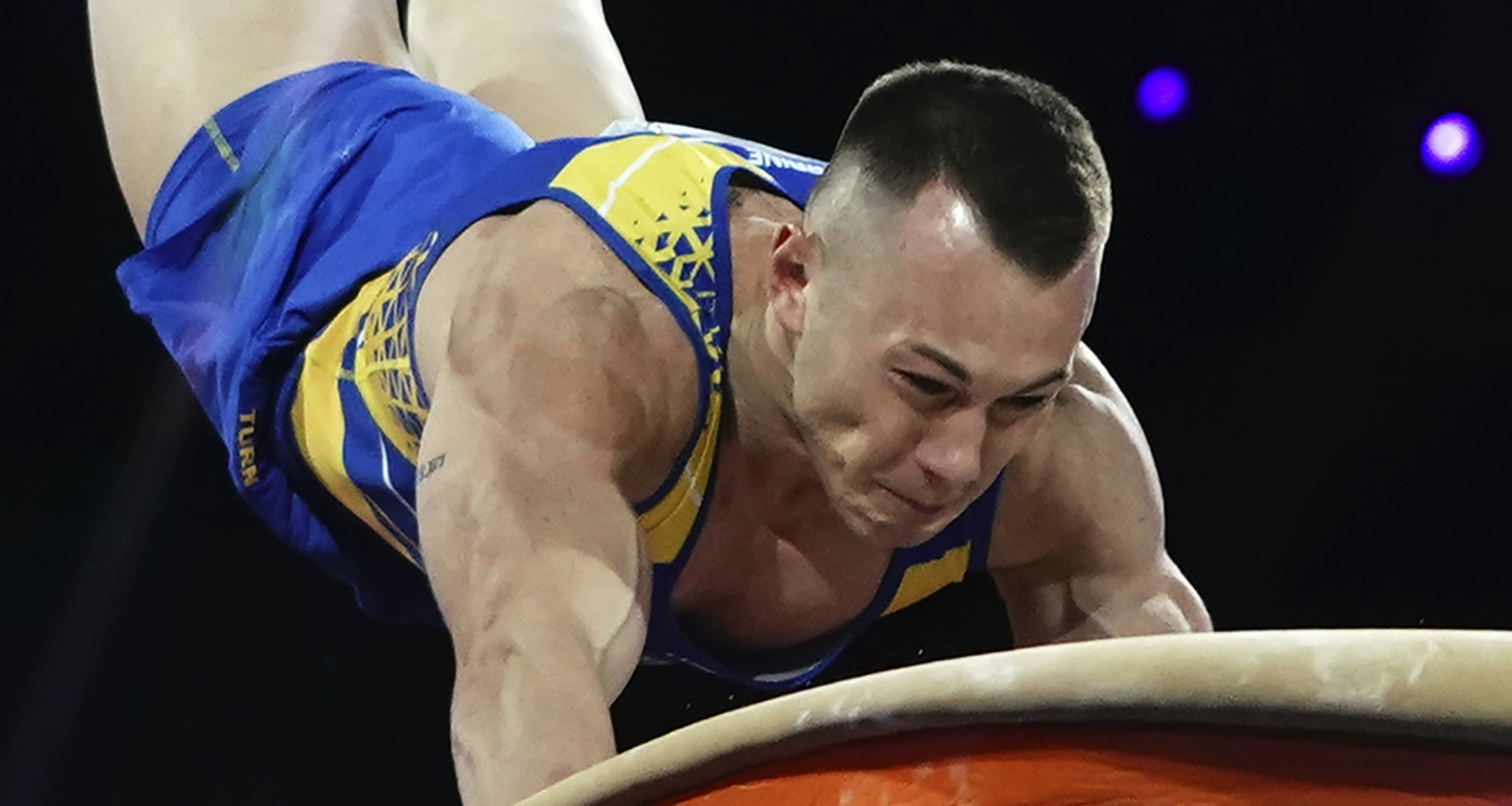 Japan and Ukraine dominated the final day of the International Gymnastics Federation Apparatus World Cup in Cottbus, with the five gold medals going to gymnasts from the two nations.

Igor Radivilov had topped the qualification standings for the men’s vault at the Lausitz-Arena and the Ukrainian backed up the performance in the final.

He achieved an average score of 14.949 points from his two vaults to win gold, with the Dominican Republic’s Audrys Nin Reyes second on 14.754.

Belarus’ Yahor Sharamkou rounded off the podium places in 14.749.

Japan's Hidenobu Yonekura, the leader at the halfway mark, missed out on a top three finish after a mistake on the second vault.

The Olympic parallel bars champion finished level with China’s You Hao on 15.400 points but clinched victory due to his higher execution score.

The 16-year-old emerged as the winner of the women’s floor event, with the European Games champion topping the standings on 13.533 points.

Germany’s Kim Bui and Italy’s Lara Mori rounded off the medal positions, after achieving scores of 13.500 and 13.400 respectively.

Urara Ashikawa comfortably won the women’ beam competition with an impressive execution score giving her a total of 13.700 points.

Top qualifier Qi Li began with the highest difficulty routine, but the Chinese gymnast was unable to match her rivals on execution to end third on 13.400 points.

Hidetaka Miyachi was able to match his qualification performance in the horizontal bar event, the Japanese gymnast winning on 14.933 points.

Cyprus’ Ilias Georgiou and Russia’s Alexey Rostov completed the podium, but ended well adrift of the winner with both scoring 14.166 points.