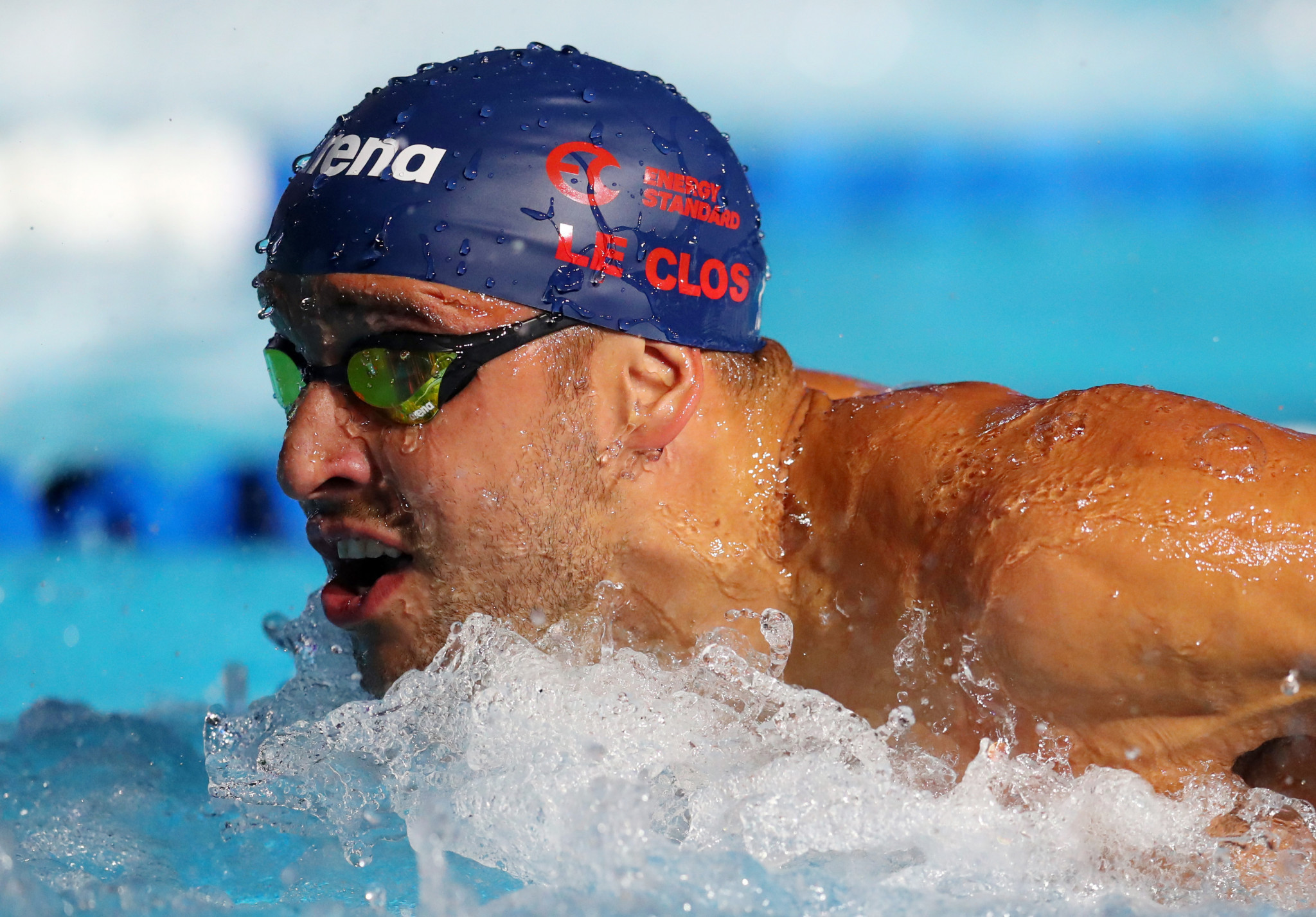 London Roar and Energy Standard booked their places in the inaugural International Swimming League Final in Las Vegas after confirming their status at the top two European teams in London.

Both squads headed into the event at the London Aquatics Centre built for the 2012 Olympic and Paralympic Games with unbeaten records from their matches to date.

Energy Standard led after the first day of competition in the British capital and maintained their advantage over the three competing teams today, despite an impressive start for the hosts.

He ended ahead of the Russian duo Ilya Shymanovich and Anton Chupkov, with the latter having won the 200m event yesterday.

The results helped nudge London Roar ahead of Energy Standard, but a response came swiftly through Sarah Sjöström and Chad Le Clos.

TEAM STANDINGS@energy_standard are the only unbeaten left in the competition.

Le Clos would ultimately be named as the "Most Valuable Player" of the meet.

He helped Energy Standard come out on top with a team score of 467.5 points, 17 points ahead of London Road in second.

The pair ended clear of Iron and Aqua Centurions, with the two teams scoring 369.5 and 335.5 points respectively.

The top-two Euro-based clubs in the ISL standings will now advance to the ISL Final, in Las Vegas on December 20 and 21.

The top-two American clubs - the Cali Condors and LA Current - will join them in Las Vegas, where the first-ever ISL champions will be crowned.