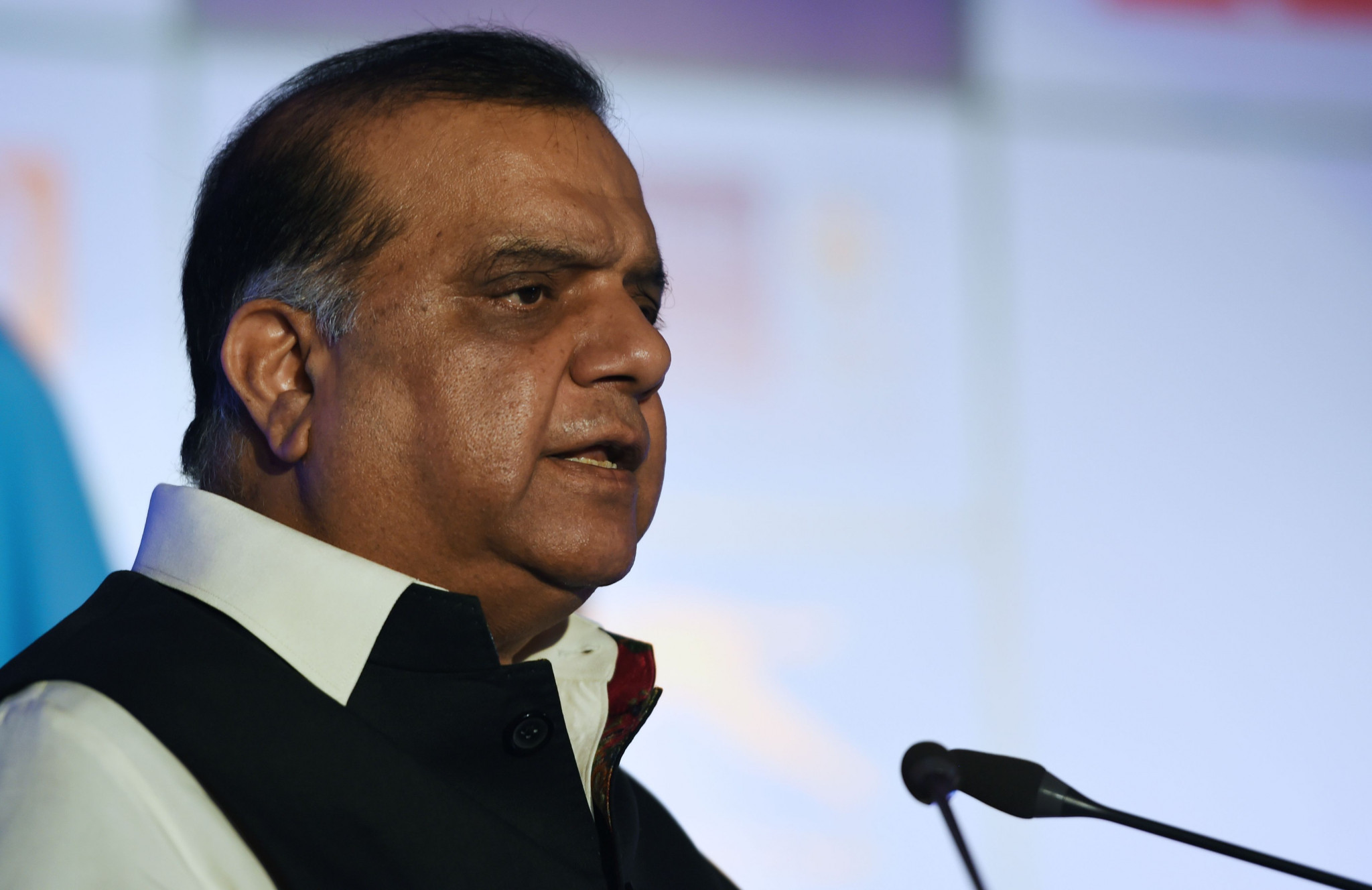 Batra has led calls for India to boycott Birmingham 2022 in protest at shooting's omission from the programme.

Last week, in an exclusive blog on insidethegames, CGF President Dame Louise Martin revealed plans to attend the ISSF Extraordinary General Assembly in Munich on December 7 to discuss how the sport can be involved in Birmingham 2022.

Dame Louise is trying to find a solution to the crisis and travelled to New Delhi earlier this month to hold talks with Batra and India’s Sports Minister Kiren Rijiju.

As reported by the Press Trust of India (PTI), Batra revealed the IOA’s proposal to withdraw from Birmingham 2022 was not put up for approval of its Executive Council, which met in New Delhi, as it would have amounted to "jumping the gun" before the meeting between the top brass of the CGF and ISSF.

"The CGF officials are meeting the ISSF officials in Munich on December 7," he said after the IOA Executive Council meeting.

"We have said that whatever parallel shooting event they are conducting, the medals should be counted to India’s final medal tally of the 2022 CWG.

"The CGF will get back to us and we will wait for that.

"As of now we are in the same situation.

"We have not put up the withdrawal issue for approval before the Executive Council.

"We do not want to go in any positive or negative mode.

"We will take a decision according to the response of the CGF [after its meeting with the ISSF]."

Batra also announced the boycott proposal may not be put up before the IOA Annual General Meeting (AGM) next month as a response from the CGF is likely to take some time.

"This issue is also unlikely to come up during the AGM as the CGF's response will come after one or one-and-a-half month," he was reported as saying by PTI.

"So, getting approval will be like jumping the gun before any response from the CGF and it is not right."

The first thing Lisin, Russia's richest man with a fortune of $20.6 billion (£16 billion/€18.7 billion), did after being elected ISSF President last year was fly to Birmingham to lobby unsuccessfully for the sport's inclusion on the programme at the 2022 Commonwealth Games.

There have been calls for a Commonwealth Shooting Championships to be held nearby during Birmingham 2022 in an attempt to appease India, but approval would need to be given by the CGF for the event to take place.

But Batra has made it clear there is no point in India's shooters taking part in a Commonwealth Shooting Championships if the medals are not counted in India’s tally for Birmingham 2022.

"Whichever parallel event happens, the medals will have to counted," he said.

"We are not interested in such an event if the medals are not added to India’s 2022 CWG tally.

"Of course, it is for the NRAI (National Rifle Association of India) to decide whether to take part in such a Championships or not.

"But I feel if there is no medal counted in India’s 2022 CWG tally, it will be just a waste of time."