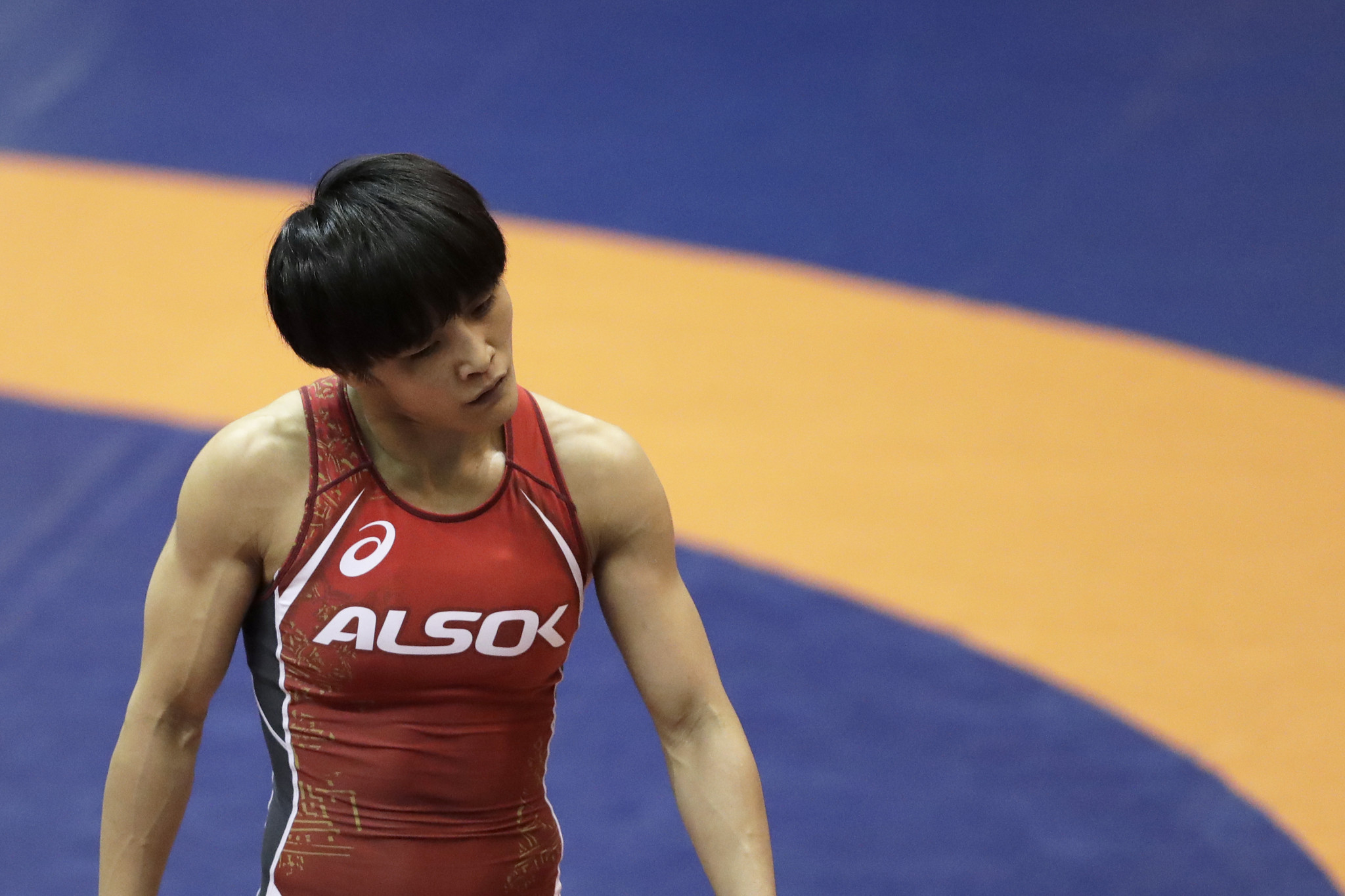 The 35-year-old had her sights set on a fairytale title at her home Games next year but found her path to qualification increasingly difficult.

She hoped to qualify in the 57 kilograms class but missed out on Japan's place to Risako Kawai, a fellow Olympic champion.

Kawai earned her place after winning at the World Championships in Nursultan in September which meant Icho would have to drop down to 50kg or move up to 68kg in order to reach Tokyo 2020.

According to The Yomiuri Shimbun she is "reluctant" to do so with the All Japan Championships, the final qualifying tournament, taking place between December 19 and 22.

Japanese world champions in Nursultan at 53kg and 62kg meant these weight divisions were also out of reach for Icho.

In July, she lost a play-off match to Kawai in her bid to reach the Japanese World Championship team.

She became the first woman in any sport to win four consecutive individual Olympic gold medals when she claimed the 58kg title at Rio 2016.