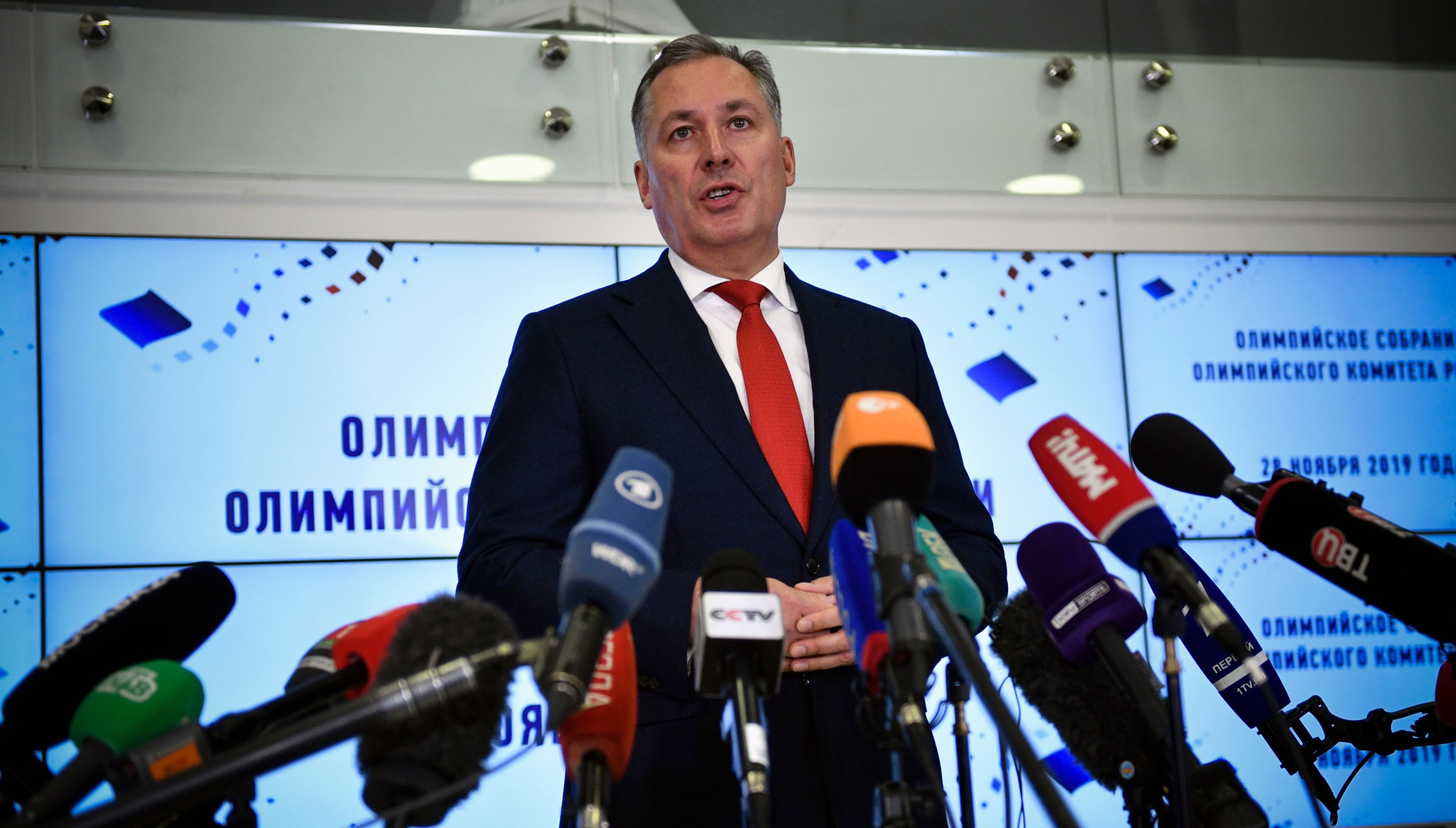 Russian Olympic Committee (ROC) President Stanislav Pozdnyakov is among the officials to have been invited by Thomas Bach to this year's Olympic Summit, due to take place two days before the World Anti-Doping Agency (WADA) Executive Committee meets to decide the country's sporting future.

Pozdnyakov is on the list of participants for the Summit, scheduled for Friday and Saturday (December 6 and 7), announced by the International Olympic Committee (IOC) here today.

World Athletics President Sebastian Coe - whose organisation recently suspended the reinstatement process for the Russian Athletics Federation and warned the body could be expelled following revelations senior officials helped obstruct an investigation into one of its top athletes - has also been invited.

The "fight against doping and the protection of clean athletes" is a headline item on the agenda for the Summit, chaired by the IOC President.

It will conclude just two days before the WADA Executive Committee meeting in Paris on Monday (December 9), where the Russian Anti-Doping Agency (RUSADA) is expected to be declared non-compliant for allegedly manipulating the Moscow Laboratory data.

The WADA Executive Committee will consider a four-year package of sanctions against Russia proposed by its Compliance Review Committee (CRC), including banning the Russian flag from all major events such as the Olympic Games.

Pozdnyakov promised last week the ROC would "do everything in our power" to ensure the Russian team at Tokyo 2020 competes under their own flag.

The CRC also suggested only athletes who can prove they were not "implicated in any way by the non-compliance" will be eligible to compete at international sports competitions.

This recommendation seemingly has the support of the IOC after Bach strongly suggested the organisation would be against a blanket ban on Russian athletes at next year's Games.

Russia could be banned from hosting international sports competitions and may be ruled out of bidding for the 2032 Summer Olympic and Paralympic Games if RUSADA is declared non-compliant.

Preparations for Tokyo 2020, good governance and the Olympic Movement’s approach to esports are also due be discussed at the closed-door Summit.