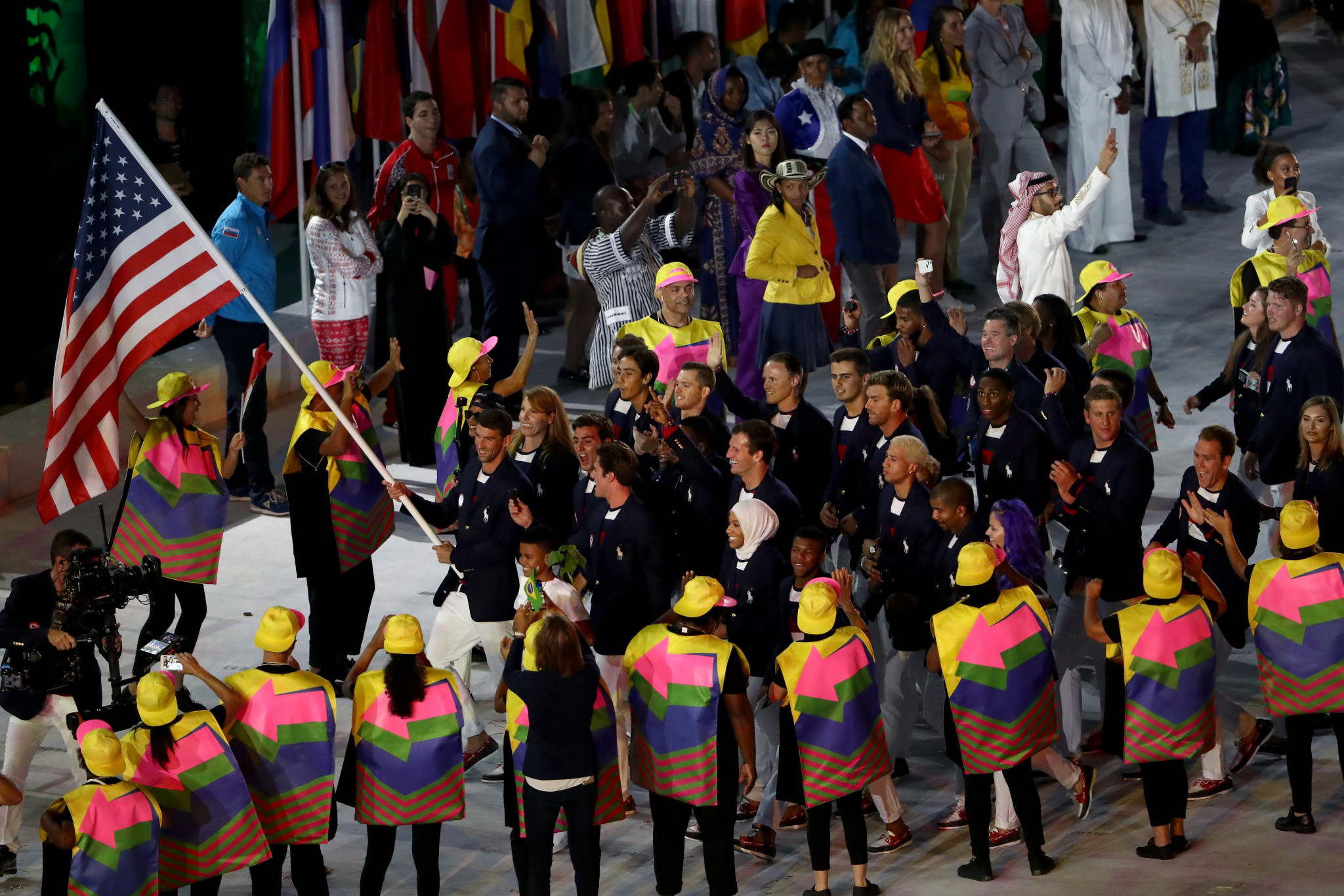 The United States and France will be the last two countries to march in the parade of nations before Japan at Tokyo 2020 after the International Olympic Committee (IOC) Executive Board approved changes to the running order at future Opening Ceremonies.

The Refugee Olympic team, due to make its second Olympic appearance at next year's Games, will march after Greece and before the first national alphabetically, Afghanistan.

Greece always opens the parade as the country is the birthplace of the Modern Olympic Games.

The Refugee Olympic team was second to last in the parade at the 2016 Games in Rio de Janeiro.

Under the new format, the next two hosts of the corresponding Olympic Games - Summer or Winter - will enter immediately before the host nation, traditionally the final country to be welcomed into the stadium.

As France and America are staging the Summer Games after Tokyo - in Paris in 2024 and Los Angeles 2028 respectively - the countries will be the last two to march before hosts Japan.

This change comes into effect immediately and applies to all editions of the Games, both Summer and Winter.

The IOC claimed it had been made to "increase the special focus that future hosts already enjoy over the course of their Games preparations by giving them prominence in the stadium and among global audiences during Opening Ceremonies".