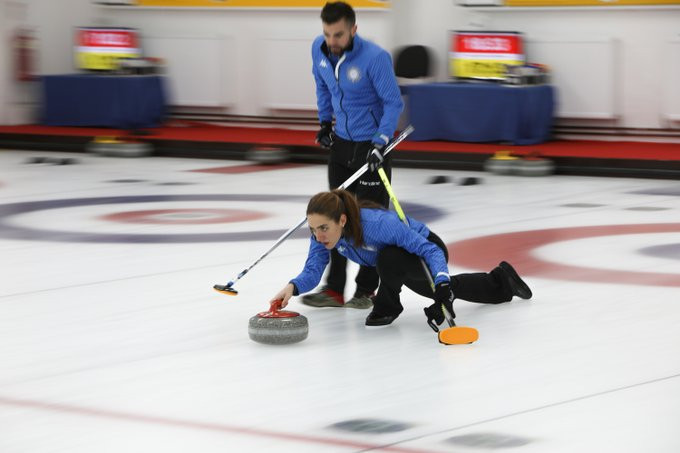 Germany and Italy both secured places at the 2020 World Mixed Doubles Curling Championship, winning their two playoff games today at the qualifier in Scotland.

Both Germany and Italy were unbeaten, having won Groups A and C, respectively, with perfect records.

This comes after they won both their play-off games at the World Mixed Doubles Qualification Event 2019 in Greenacres, Scotland. #WMDQE2019 > #WMDCC2020#curling 🥌 pic.twitter.com/mkRLqeAylH

They will now go on to compete at next year's World Mixed Doubles Curling Championship, due to take place in Canadian city Kelowna from April 18 to 25.

The two other places in the 20-team tournament will be filled tomorrow by the winners of the matches between South Korea and Austria, and China and Turkey.

Today's action also saw Austria lose 8-6 to Turkey in the first playoff round and then beat Latvia 6-3 in the second.

China were defeated 6-4 by South Korea in the first playoff round, but recovered to overcome France 11-3.