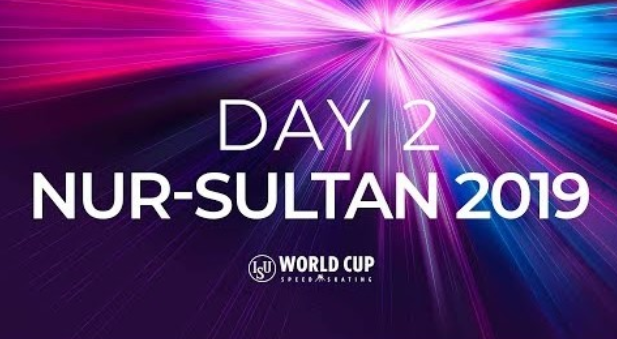 The Netherlands enjoyed a podium clean sweep in the men’s 1,000 metres, at the International Skating Union (ISU) Speed Skating World Cup in Nur-Sultan.

Thomas Krol was in outstanding form at the Kazakh capital’s Alau Ice Palace, taking gold in a track record time of 1min, 08.42sec.

He was well clear of compatriot Kjeld Nuis in silver, with fellow Dutchman Kai Verbij in bronze.

That result puts Krol well clear in the World Cup standings on a perfect 120 points, 18 ahead of Nuis in second place, with Verbig in third on 88.

In the women’s 500m, Russia nearly enjoyed a clean sweep of medals, but had to settle for gold, silver and fourth place.

Japan’s Nao Kodaira was a further 0.14 back to take bronze, just edging out Olga Fatkulina.

In the World Cup standings three events of a scheduled eight have now been completed – and it’s incredibly tight at the top.

Fatkulina leads the way on 157 points, but just point behind are Kodaira and Kachanova.

Tomorrow is the final day of competition, with 1500m and team pursuit finals.