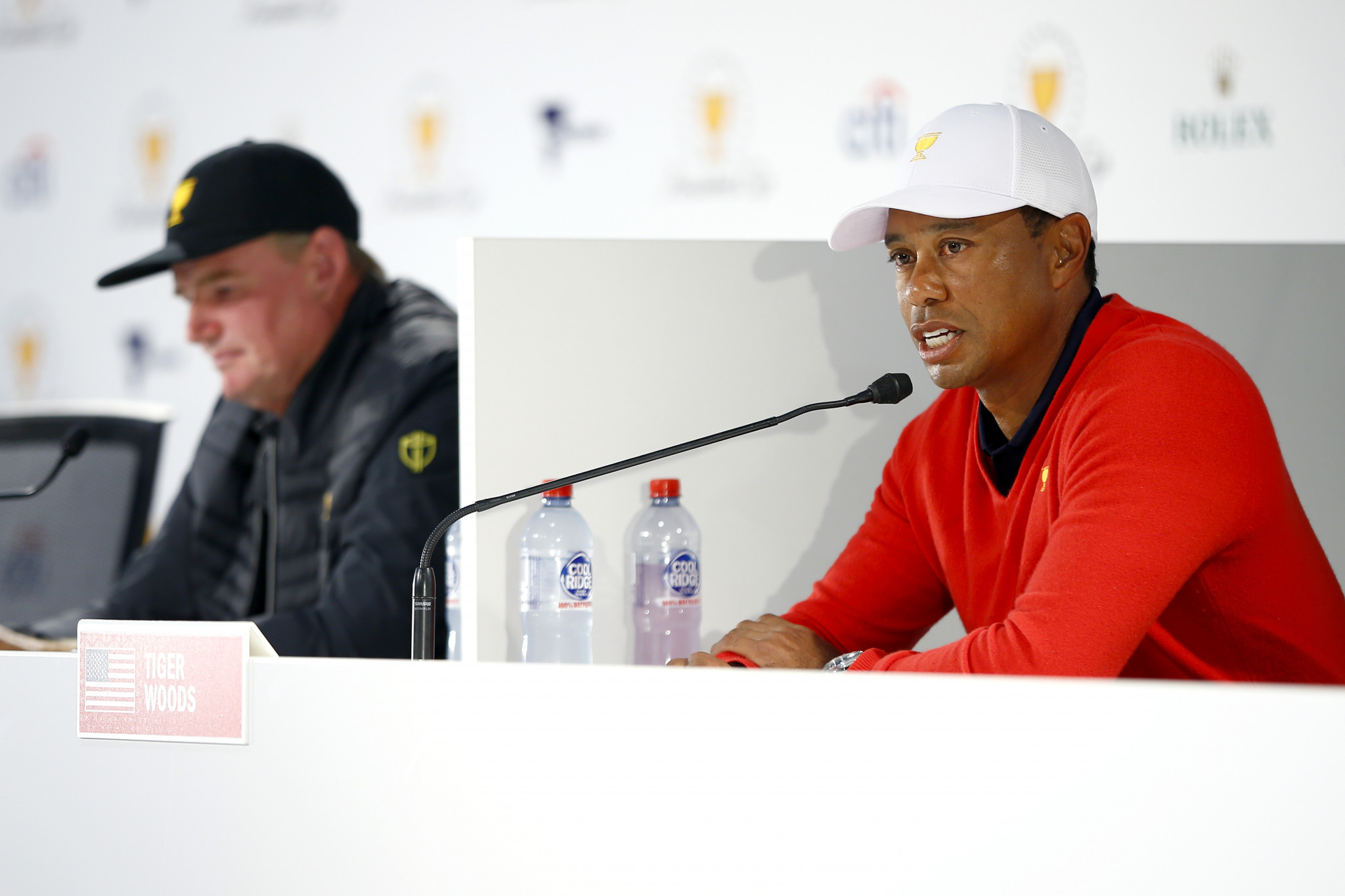 Tiger Woods will captain the United States team in the Presidents Cup that starts tomorrow, with the International Team desperate to arrest a dreadful record in the competition.

Royal Melbourne is hosting the biennial competition, which started in 1994.

In the previous 12 editions, the US has won 10 times, including the last seven, with a tie in 2003 and a lone International victory in 1998.

All eyes will be on Woods, who takes part in the opening fourballs along Justin Thomas against tournament debutant Chilean Joaquin Niemann and Australian Marc Leishman.

Woods is only the second playing captain in the history of the tournament.

"I think from our side, we had a game plan [with] who we wanted to start out, and we were committed to putting Justin and myself out there, and that’s who we’re rolling with," Woods said.

Let's have some fun, shall we? pic.twitter.com/BFJaziSyre

Steve Stricker is in line to take on captaincy duties when Woods is playing.

Four other fourball matches will be on course on day one, with American Dustin Johnson and Gary Woodland playing Mexican rookie Abraham Ancer and South Africa's Louis Oosthuizen.

Debutants Xander Schauffele and Patrick Cantlay look to be warm favourites in their claish with Canadian Adam Hadwin and South Korea’s Sungjae Im.

Presidents Cup veteran Adam Scott of Australia will be looking for an early point on the board alongside South Korea's Byeong Hun An, as they take on Bryson DeChambeau and Tony Finau.

While Webb Simpson and Patrick Reed appear to be a particularly strong combination, with Japan's Hideki Matsuyama and Taiwan's CT Pan having it all to do